Appearance does not define your personality

Since I started taking make-up with a brown wig, I have received many comments that I should become a brunette. A little fun to hear, as I got the same comments but the opposite when I was a brunette and posted old blonde pictures :)

Since I have tried to be both blonde and brunette, I can certify that you are treated in a completely different way if you have dark hair. Partly as more mature and older, but also everyone thinks that you only joke if you say something very stupid

I also noticed that people took me more seriously after I cut my waist-length hair.

And while it is mostly a shame that you judge the personality based on appearance, it is at the same time a bit fascinating as well. Do you not think so? :) People have to do it subconsciously on some level, you know that IQ has nothing to do with hair color.

It somehow feels more permissible to be a little behind the float if you are blonde (I can be that from time to time, talking often before I think). Now as a fair-haired person, you get almost no major reactions if you ask a stupid question. There will never be any discussion about the matter.

So I think I will continue to be blonde, it feels more "I" :)

You who do not directly know me, how do you perceive me as a person by just looking at the pictures in the blog? 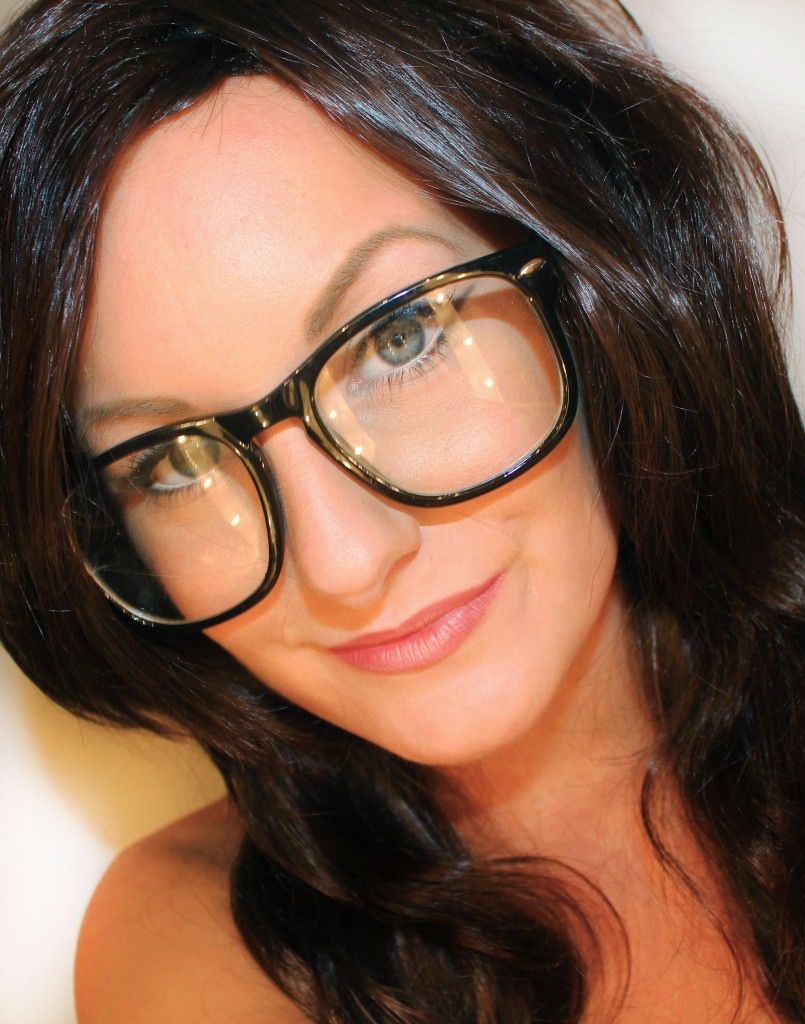 Put on a dark brown wig and fake glasses today.

What do you say, do you spontaneously feel that I am a smarter person in that picture? 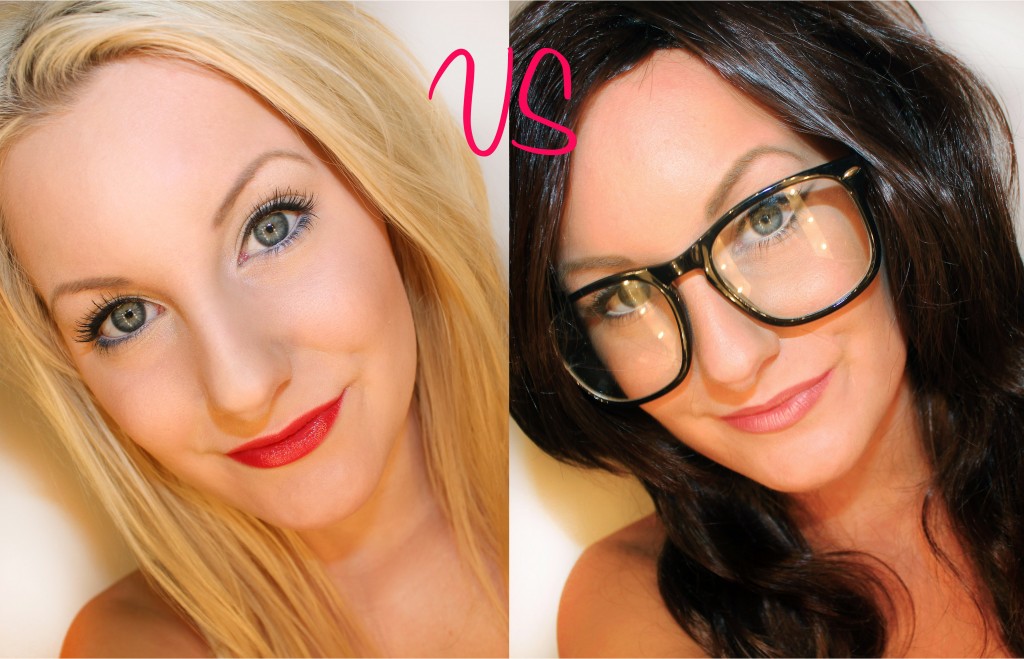