The winners of Forumgallerian's outfit competition were Niklas and Malin, and now I thought I would offer a little bts-picture from this adventure day!

During the week we have been busy with meetings and planning, and yesterday was day D here when it was time for the win itself - styling and filming in the studio!

There is so much time behind this, not least for the stylist Tove Castor who has fixed all the nice clothes during the week. We started already at 9 in the morning with preparing the last with the outfits, ironing, buying the last, etc.

When Niklas and Malin came, there were tests and some size changes. And also some changes in the planned outfits, because the winners themselves decided what they thought was the most beautiful!

Then we headed off Alex and Martin's photo studio, which was so nice! I stopped being the "stylist assistant" and now took on my role as a makeup artist.

Both looked so sickly beautiful! 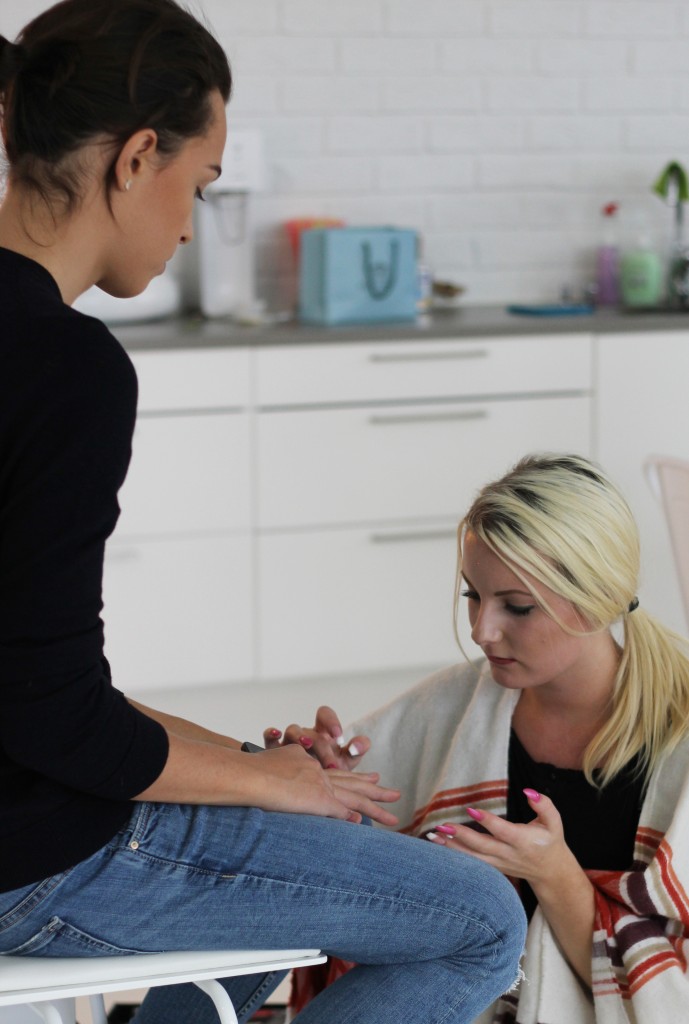 Niklas got a nice and even foundation with marked cheekbones, filled eyebrows and a little, a little mascara.

Here I lubricate the cuticles after polishing the nails a little. 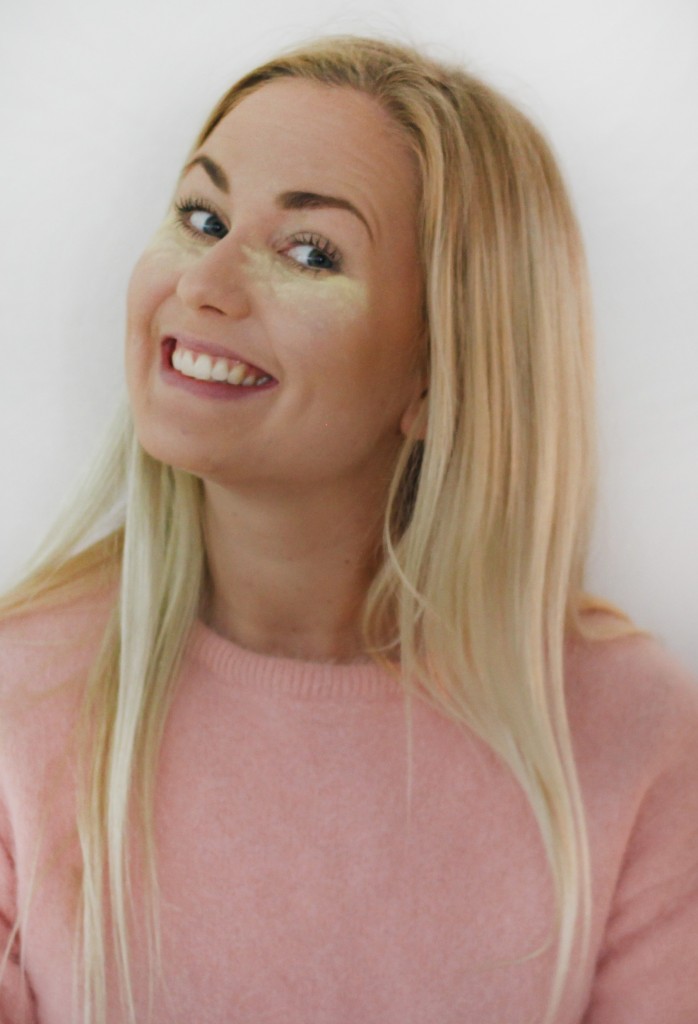 Malin felt so good with the loose powder under the eyes, which I put in case the eye shadow would fall under the eyes while I put on make-up. Very good tip when doing such a dark make-up as she got.

I got a little puzzled looks from everyone who walked around, like "should she look like that? ” Lol. A little too much highlighter? ;) 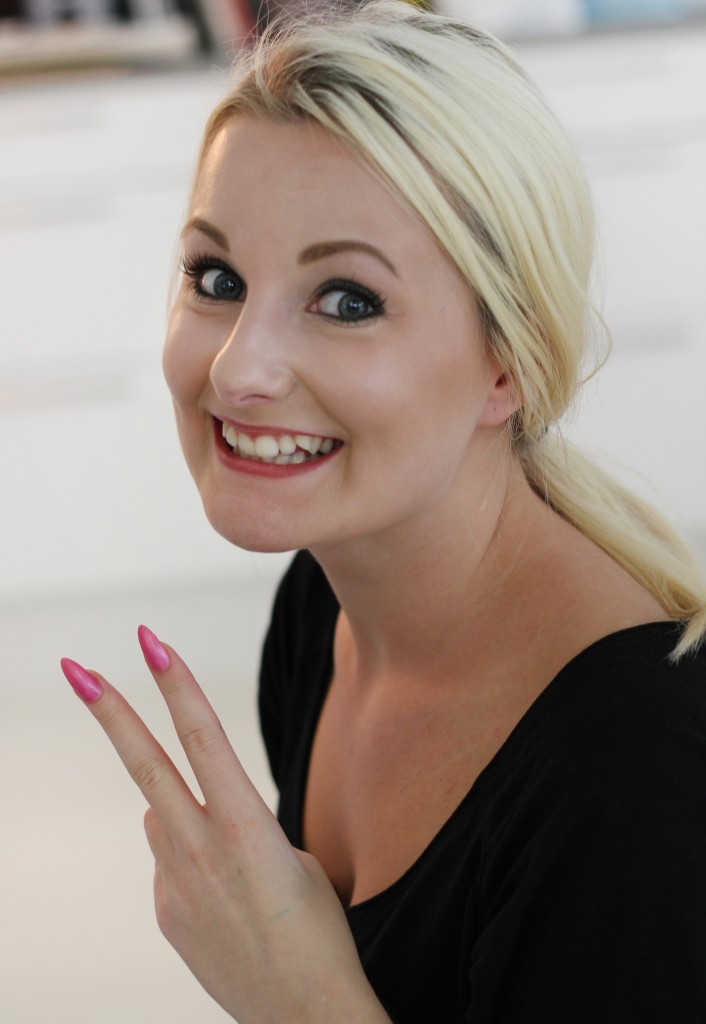 The terrible thing about working as a makeup artist is that everyone else only gets nicer and nicer the more you work, while you yourself become more and more tired! 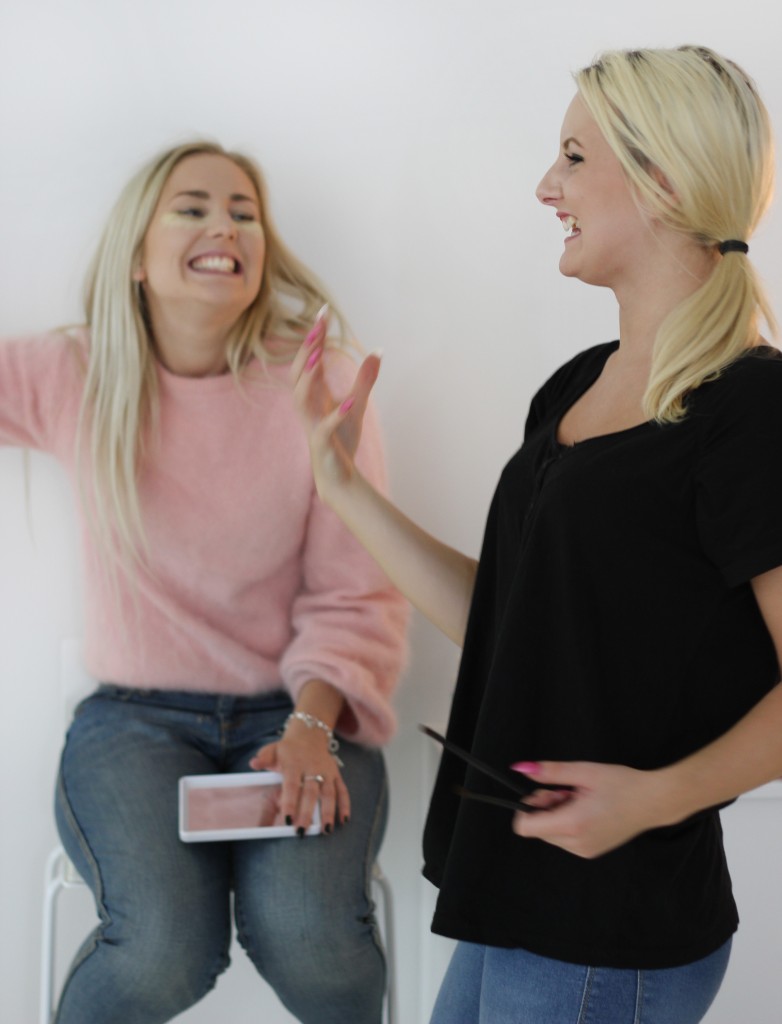 I do not really remember what we laughed at here, but they were fun :)

Notice how beautiful smile I have in profile, hahaha! 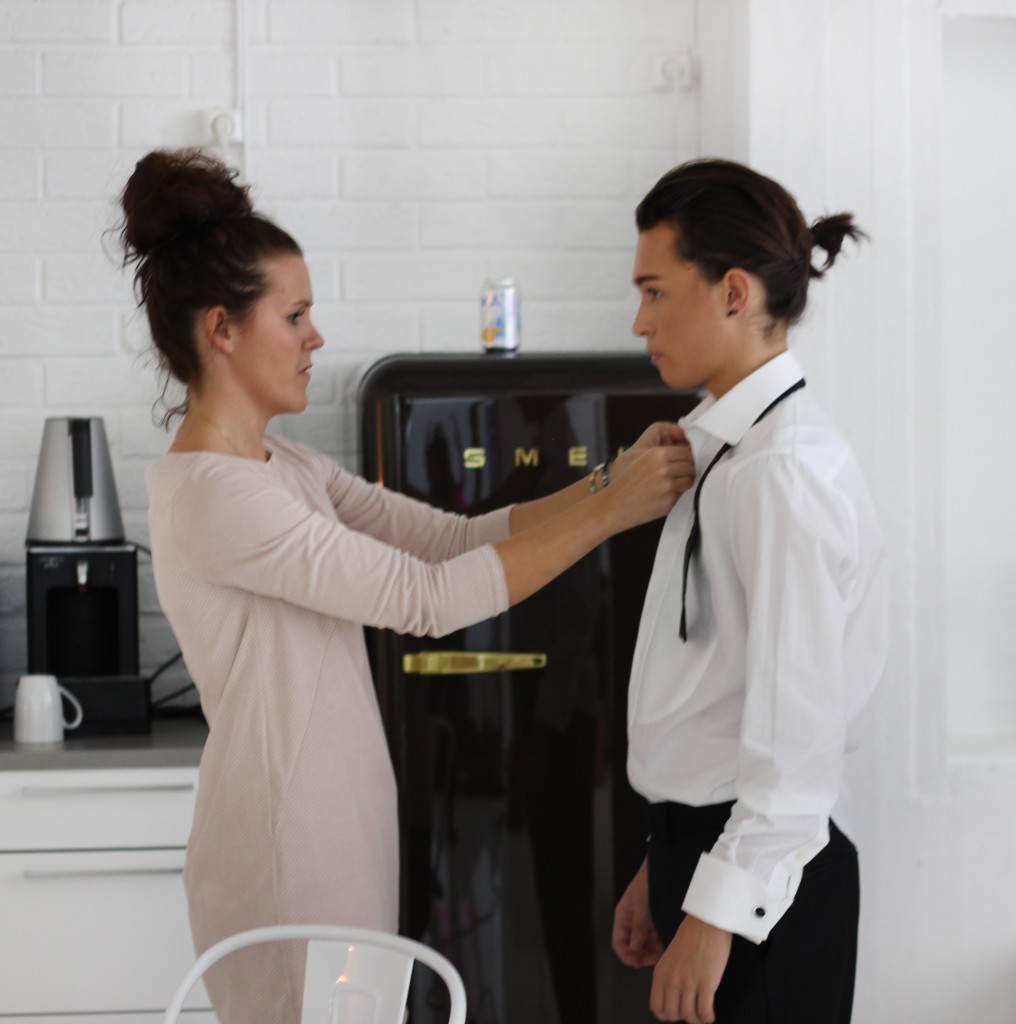 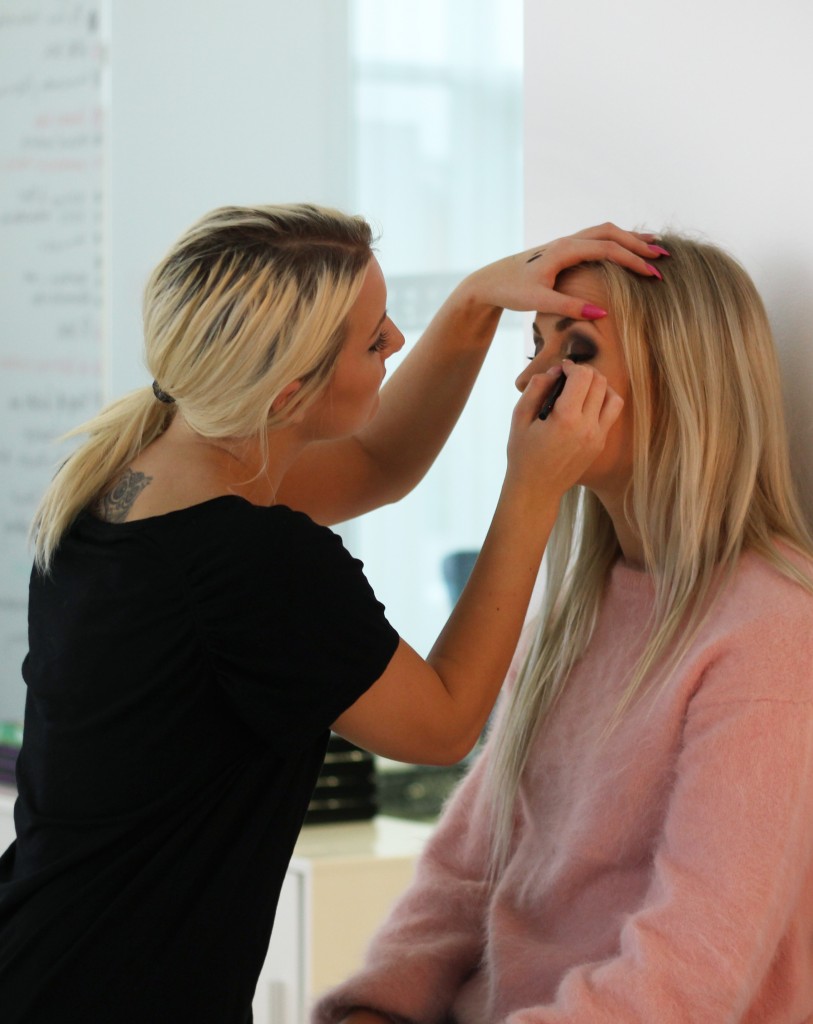 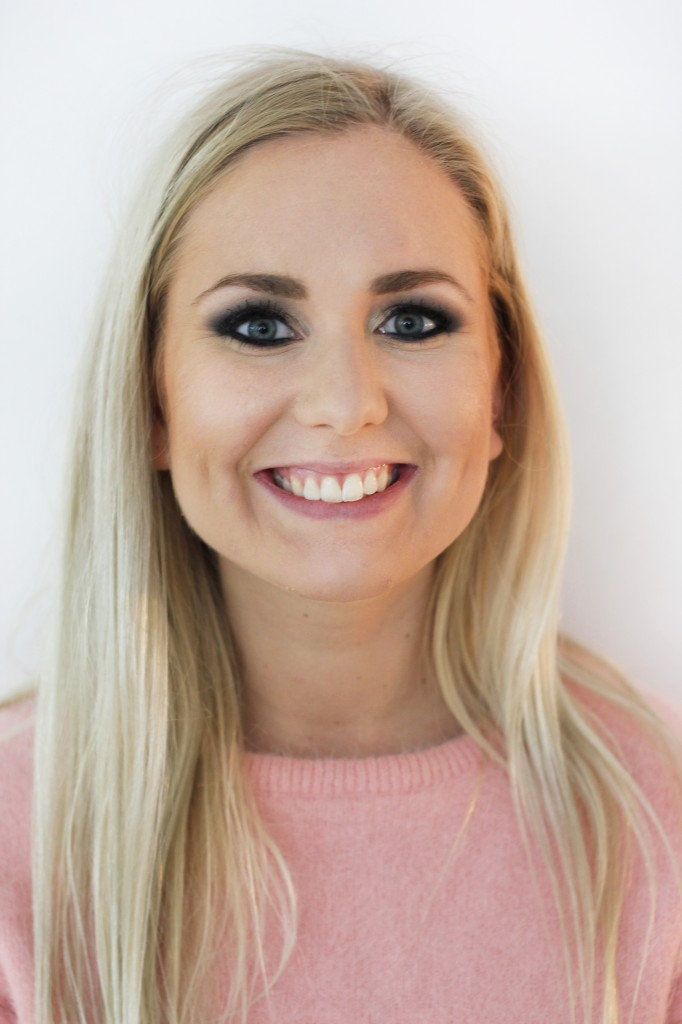 Malin got a sweep with light, dark brown and black, which we also darkened more and more basically every time we changed clothes.

To that a wet look in the hair with the help of hair gel, although I had not come this far when this picture was taken. And black nails, she also got a little manicure of course! 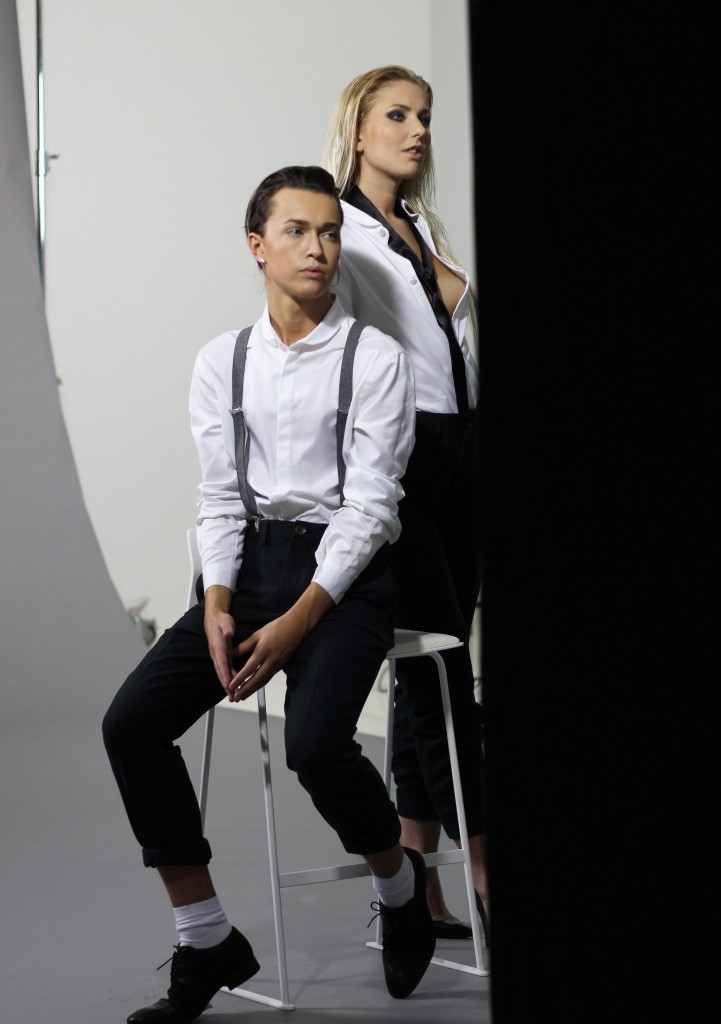 Then we were up and running! The winners were photographed in three different looks themselves, and then a fourth look together. 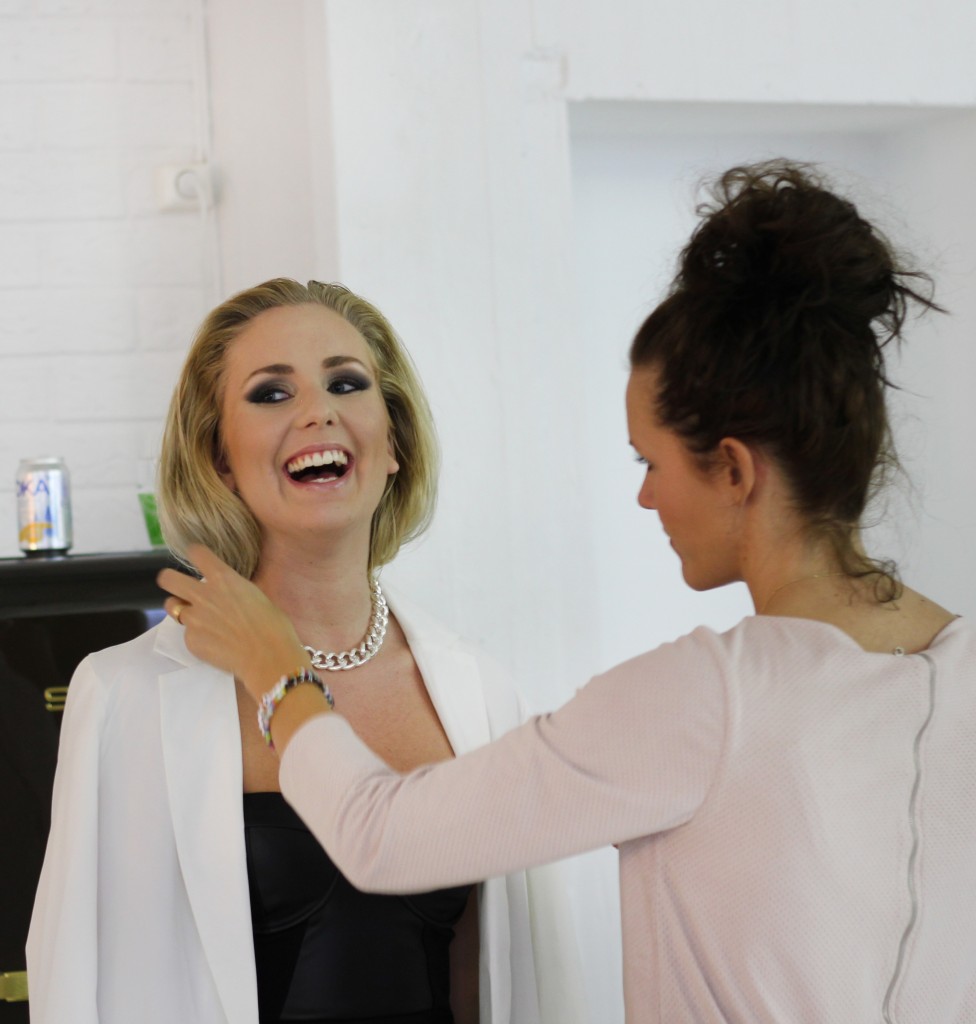 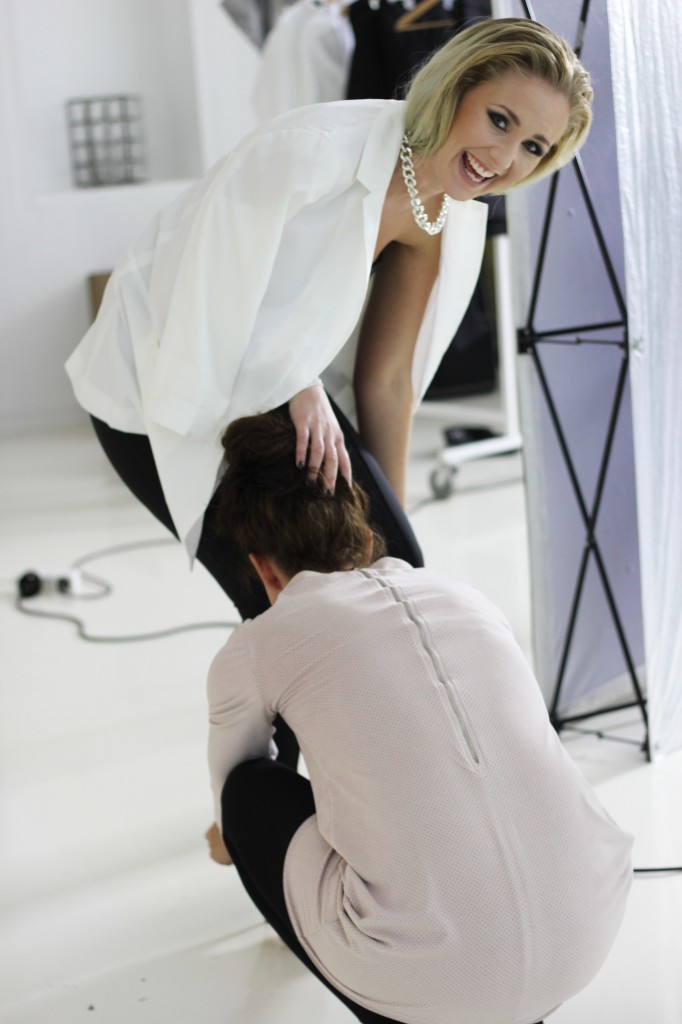 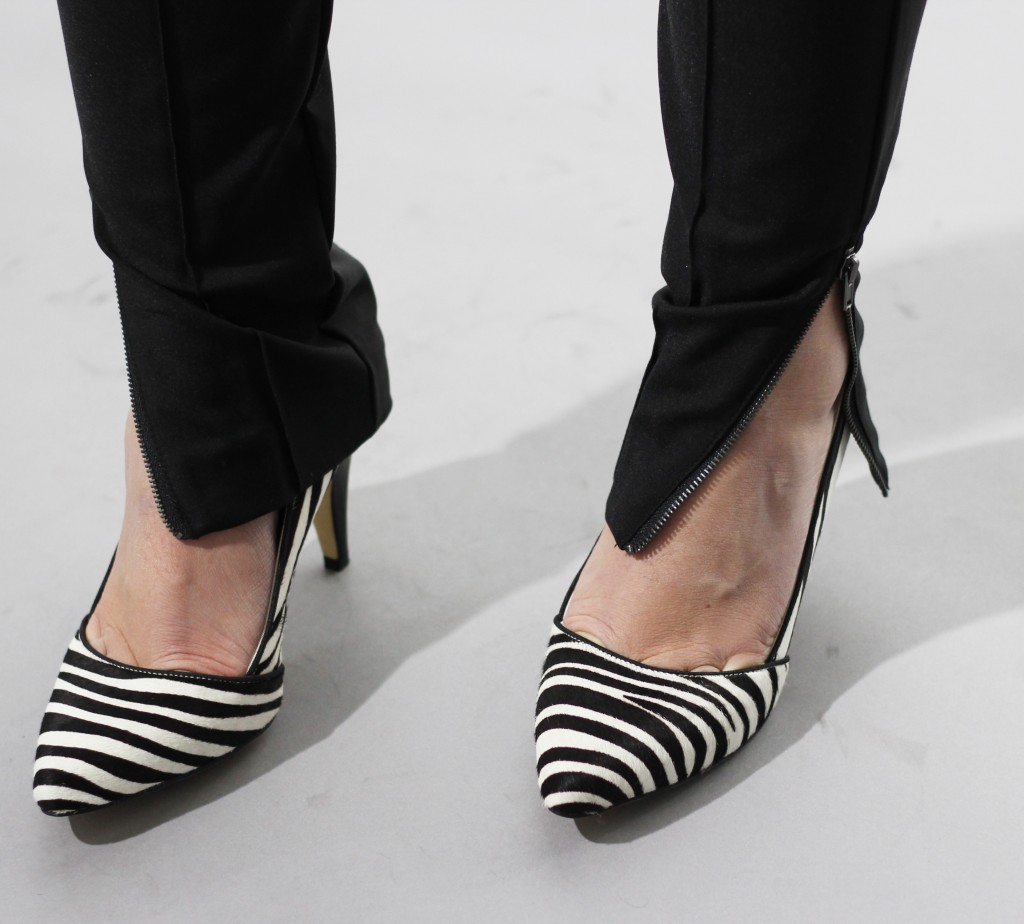 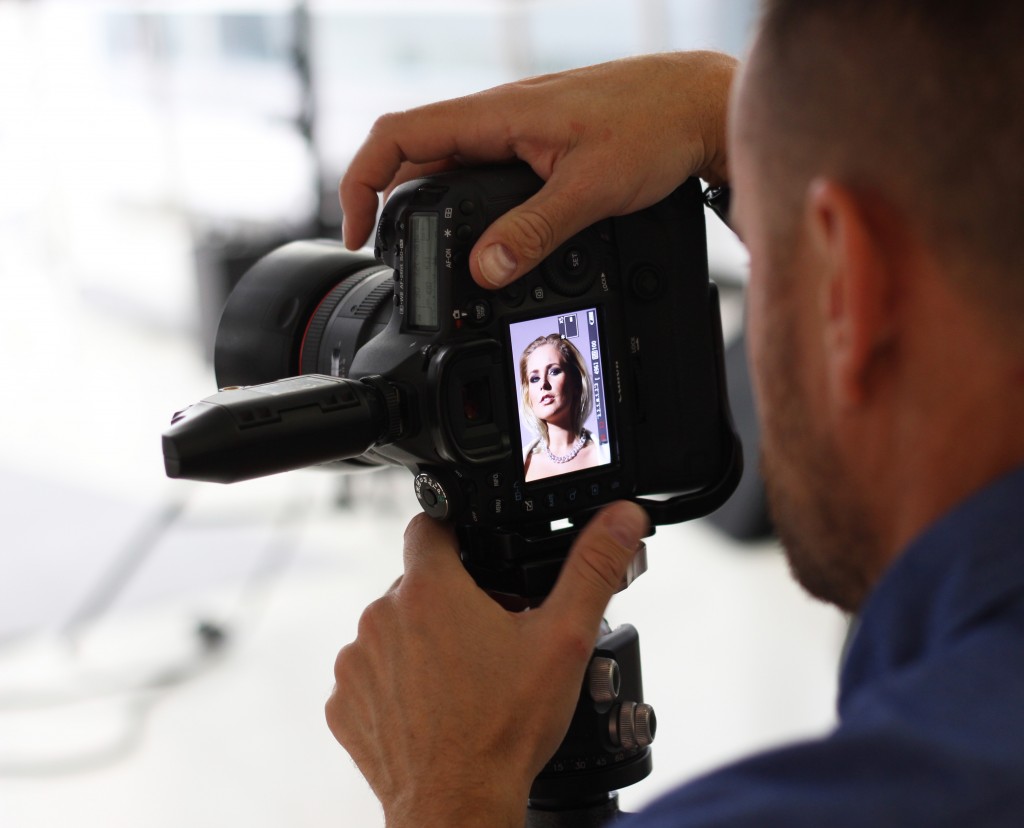 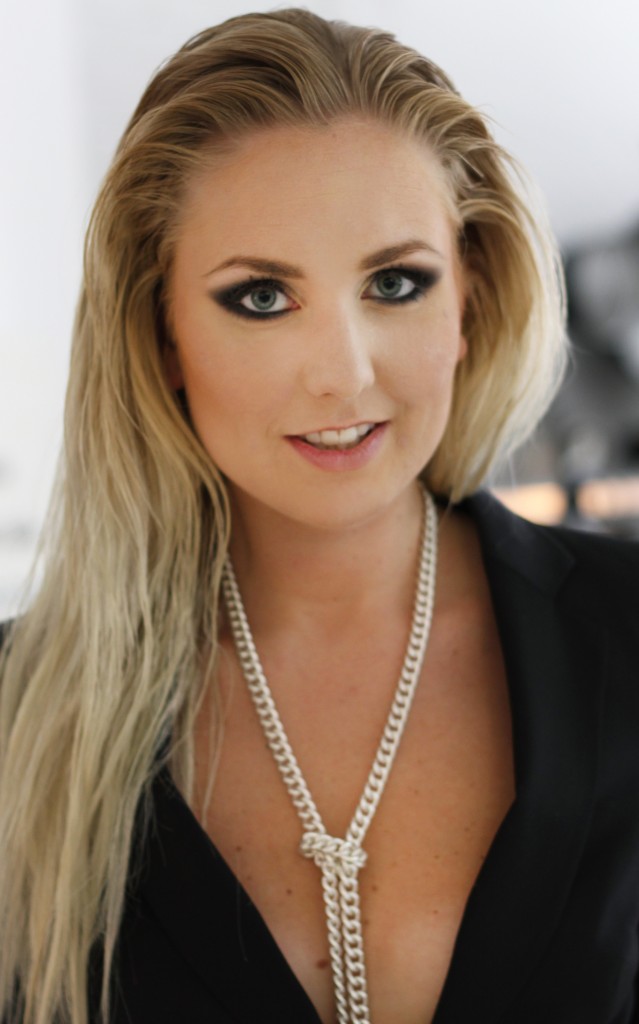 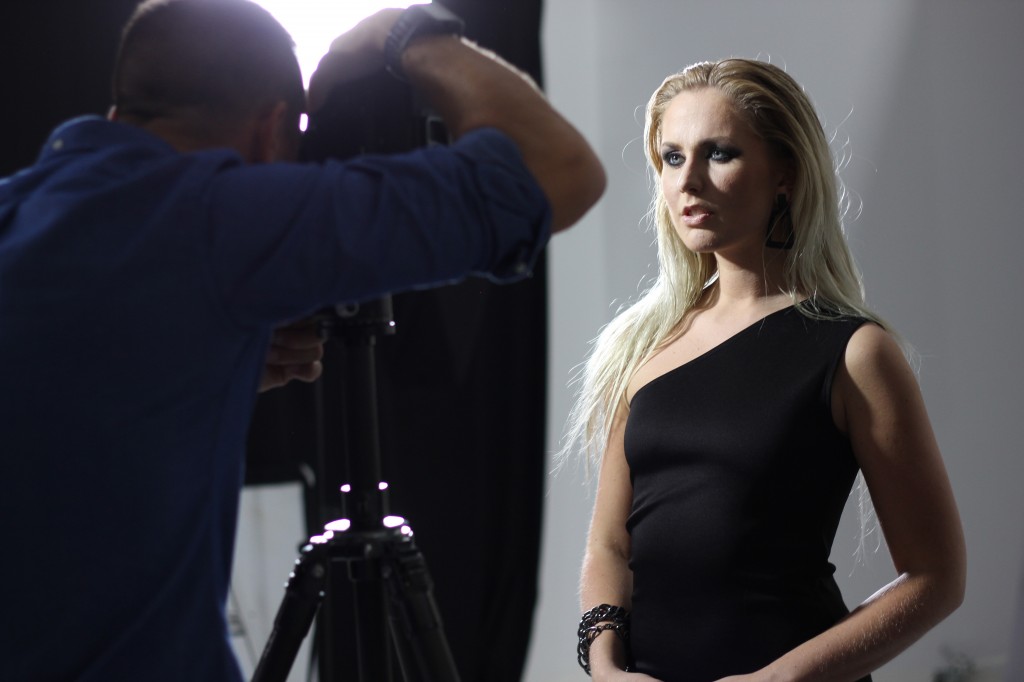 I mostly have pictures of Malin, as I was busy with my make-up while Niklas was photographed, who was the first to appear. If you are wondering :)

If you are interested in fashion and training, I can recommend Malin's Instagram @malinronnquist, you get incredibly inspired!

We all had a great day! I would not like to work as a makeup artist who is in his salon all day, but jobs like this are just so much fun!

I promise to show the result as soon as the pictures are ready! :)