Writer, Helena Amiley
0
834
Facebook
Twitter
Pinterest
Email
Print
- Advertisement -
What a color mix!
Hanna photographed me today before his photography course, a make-up picture and an unmade-up.
She then wanted me to do a very colorful make-up that really seemed short. By the way, I got to do what I wanted.
This was the result! 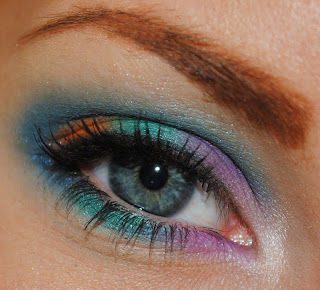 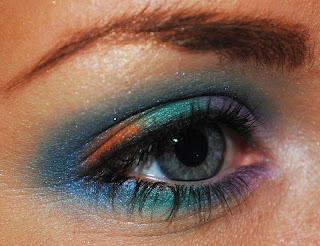 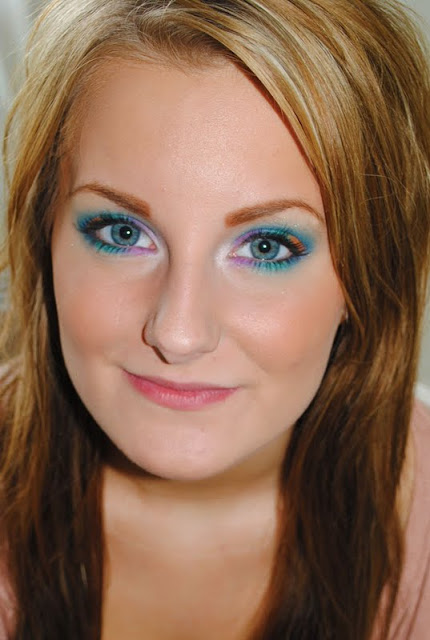 Have also had time noppa Julia's eyebrows today. But I'll show that later!

Now I'll go to math class, with the principal as a substitute. We'll see how it ends :)