You have probably seen thousands of Blog Awards pictures on other blogs already, I'm a little behind with my hehe, but here comes at least a little picture bomb from the evening! :)

Miska and Mia (sister) became my +2 and we had super fun! 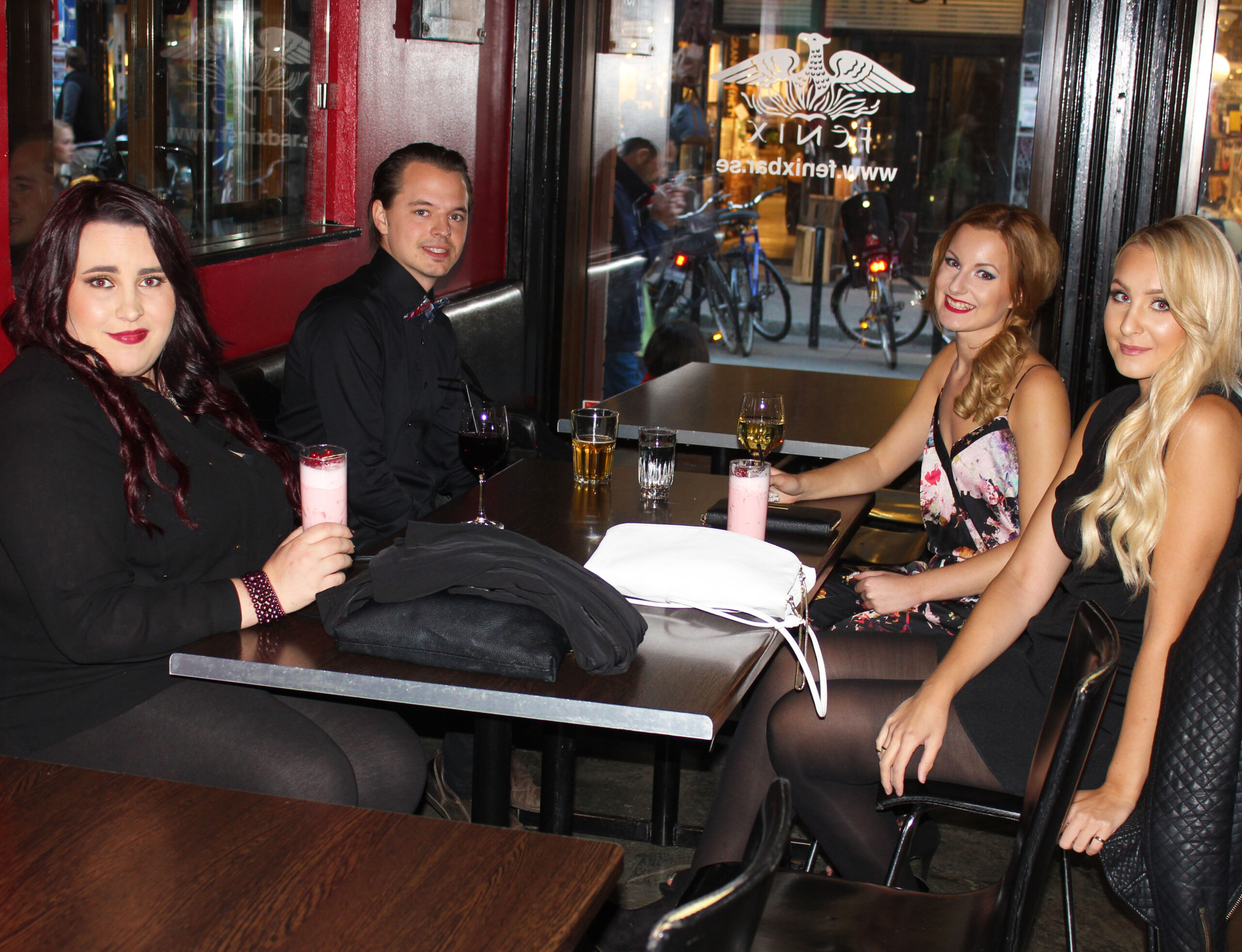 Before the gala we met Helen and her +1 Maria and had a drink at a bar. Then Frida Skoglund also came before we left, so it was almost the whole beauty category gathered! :) 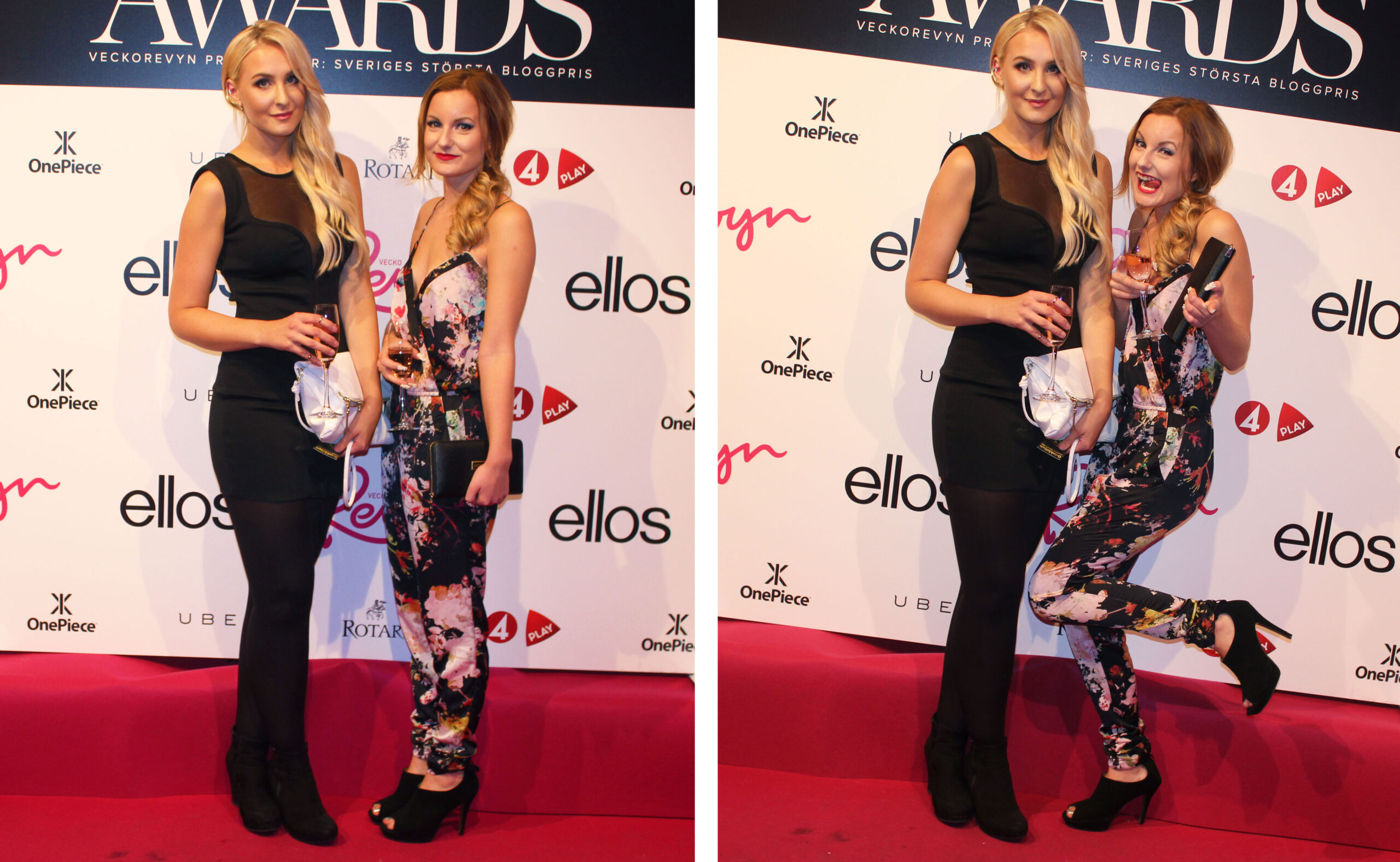 The second picture - "do something a little crazy!" and before Helen has time to react, we have a picture where I look like that and she is shitty next to haha! 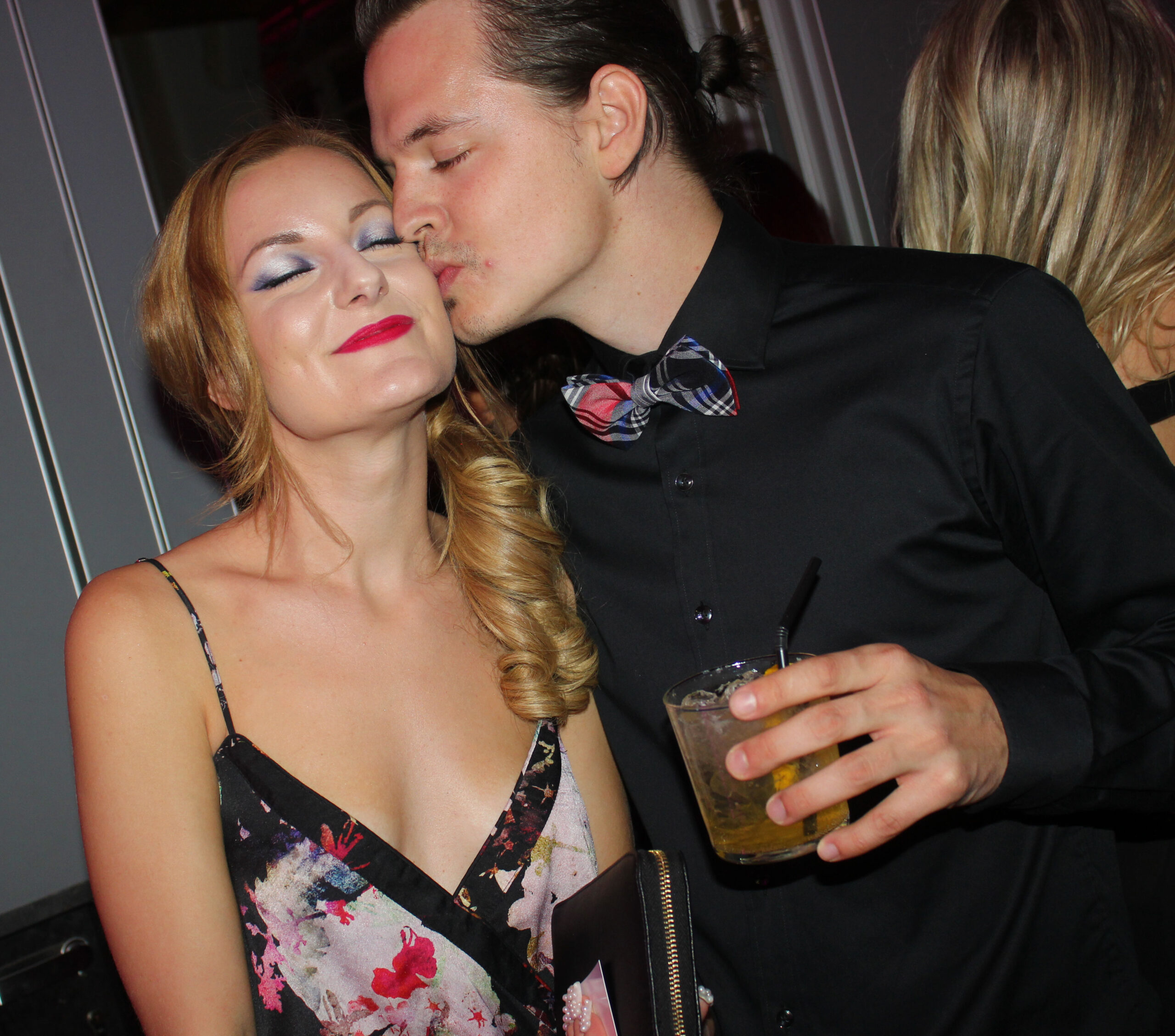 Bubble and goodiebags, I do not complain;) 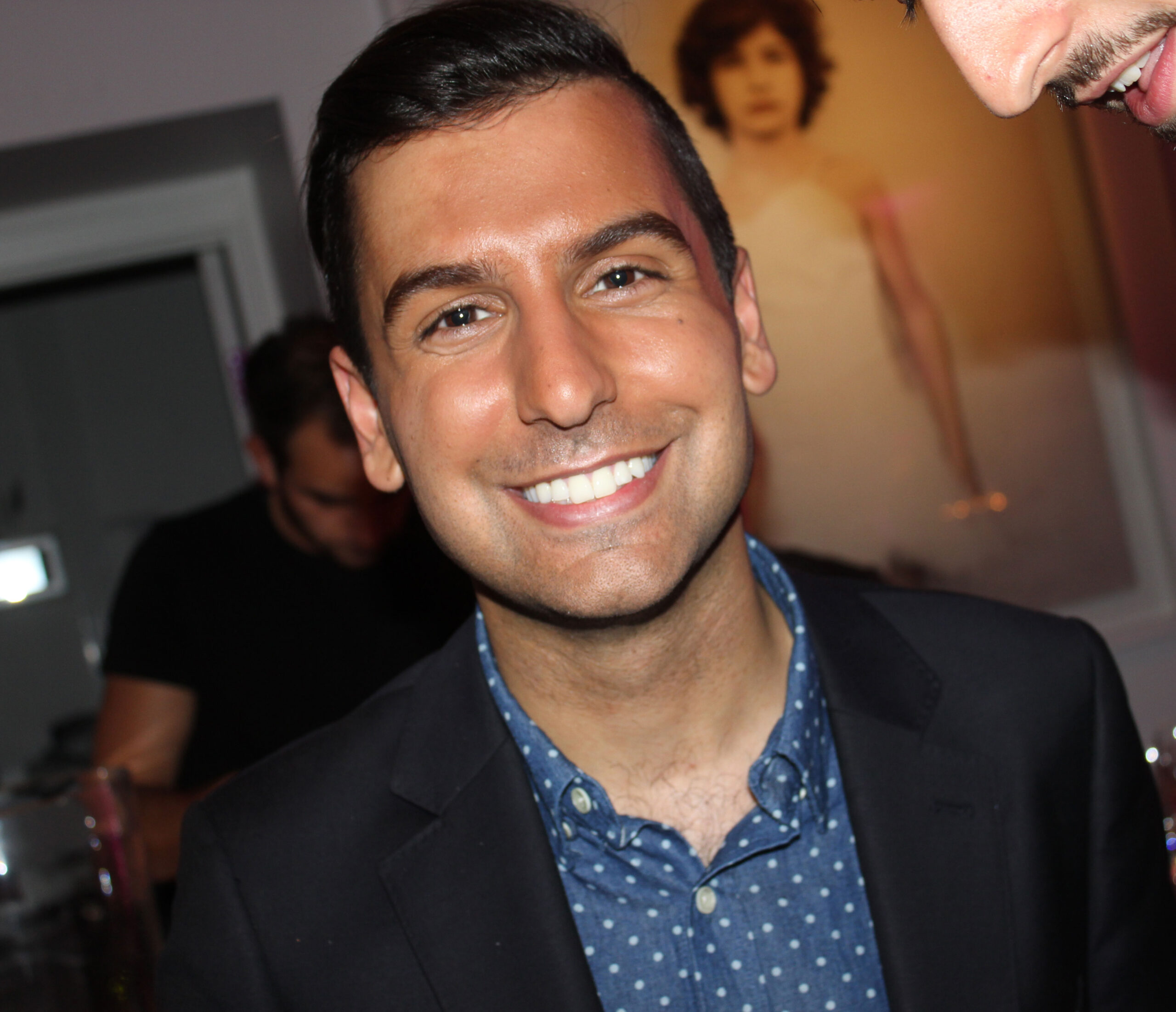 Daniel Paris and Clara Henry who were presenters at the gala were so much fun, they did a really good job! :)

Linda won the Beauty Blog of the Year, have you heard her thank you speech? So incredibly cute! :)

Zara Larsson won two prizes as well, and since I am part of her blog, you can say that I won a little too hihi? ;)

The party continued and we definitely did not look this lively when we got home to Gimo half 6 in the morning, tired, cold and barefoot;) 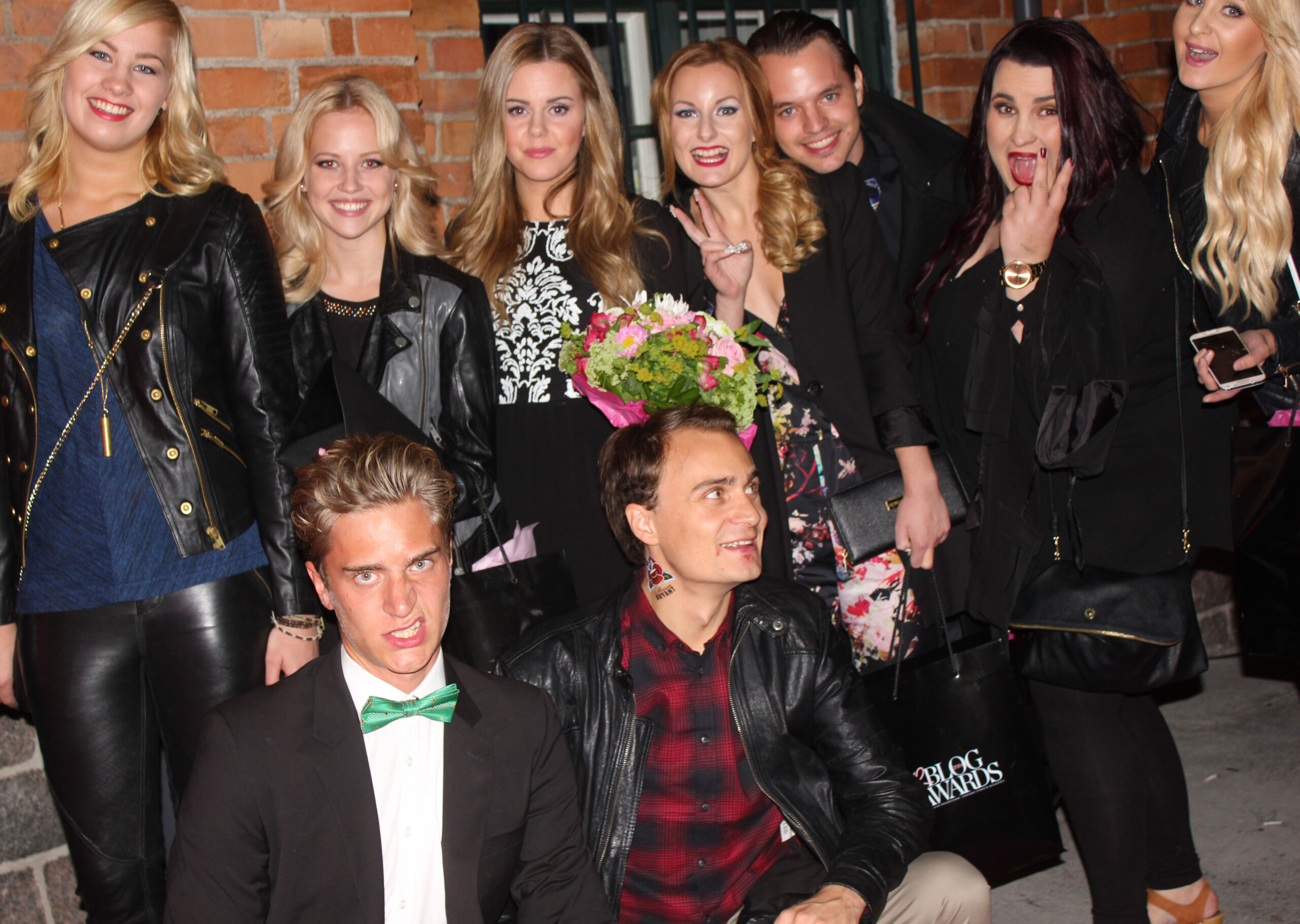 Thank you so much to all of you who helped nominate me! I do not even know how it happened, I really got a shock! Much like everyone who wins says haha, my bar is not as high;) It was super fun at the gala but above all it felt so honoring to be one of the gang among all these incredibly successful bloggers!

When I started blogging about makeup, it was not because the blog would be big, it has sort of come to the fore and it was only when I was contacted by Modernmom.se that I realized that there may be a small future with this anyway . And now that I have even participated in the Blog Awards, I feel that I have succeeded quite well, and it will be even better! : D

Kisses and hugs nice you!