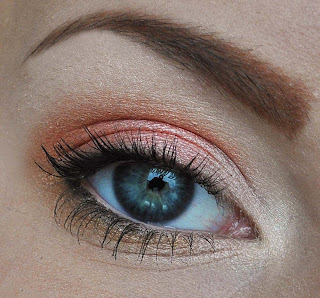 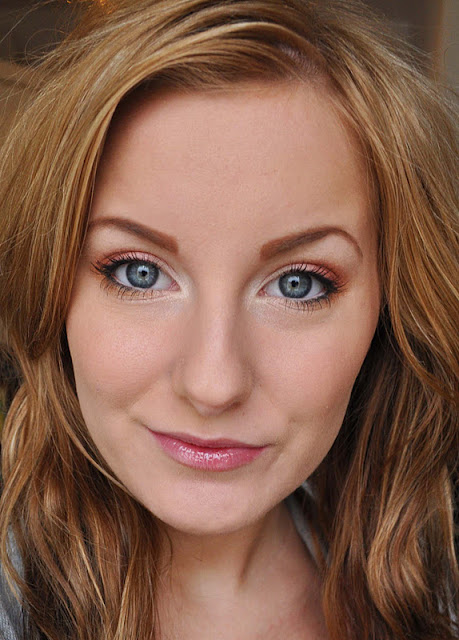 Surely it suits my hair color really well? The lip gloss is off H&M.

Is terribly hungry for one cup of coffee next to me when I put on my make-up (type now). But Miska's milk went out of date yesterday and I get so fussy about that, even though it is not opened.

Sometimes I wish I was someone who could eat anything without being disgusted. Kind of be able to peel off moldy on the sandwich it is like new.