The make-up I showed to Frida in the post ”Cat eye makeup”Was very much appreciated, so now I have done another make-up on her! :)

Since Frida (and I also) have large eyelids but which are not very visible when we look straight ahead, the previous make-up looked more like an eyeliner look thanks to the fact that we did not make-up higher than the globe line, and even though it was not an eyeliner without a gray-black soot on the entire eyelid, it gave the same effect as an eyeliner wing. You can click in you on that post again if you do not remember what I mean.

Now I was going to show you what it will be like to do the opposite! If you want to make a smokey eye, you can put on make-up over the globe line for a more smoky effect :)

When you put on make-up, you often stretch your eyebrows and raise your chin a little so that the whole eyelid is visible in the mirror, and then it is easy to not soot the eyeshadow high enough because it seems to be so much on the whole eyelid in any case .

But it is important to relax the forehead and look straight ahead, and watch so that the eye shadow ends up above the line so that the fine smoky edge does not disappear into the skin fold in the globe line.

If you put make-up above the globe line like this, you get a result that lifts the gaze much more.

Hope you understand what I mean! :) This is how pang-looking she became anyway: 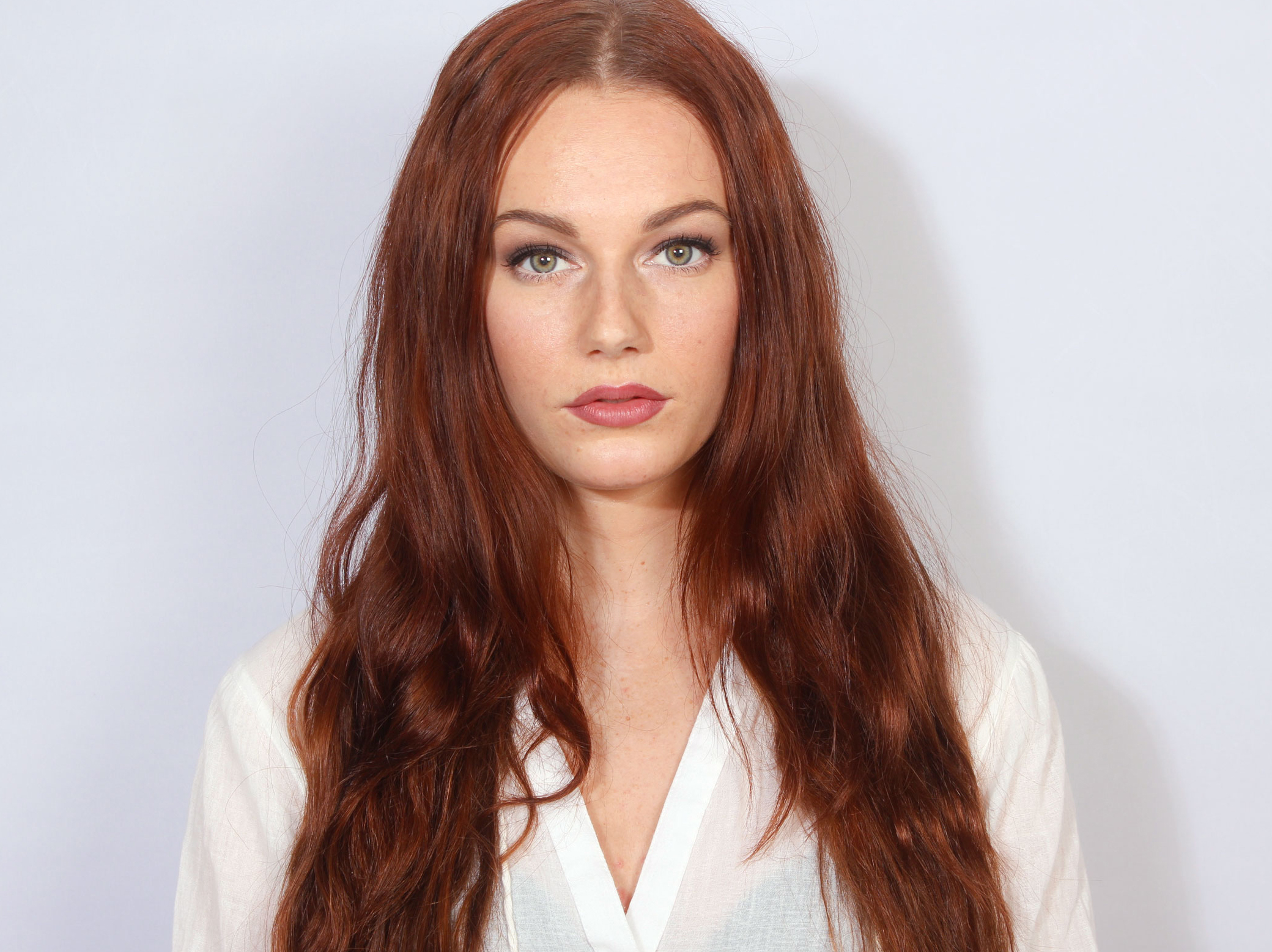 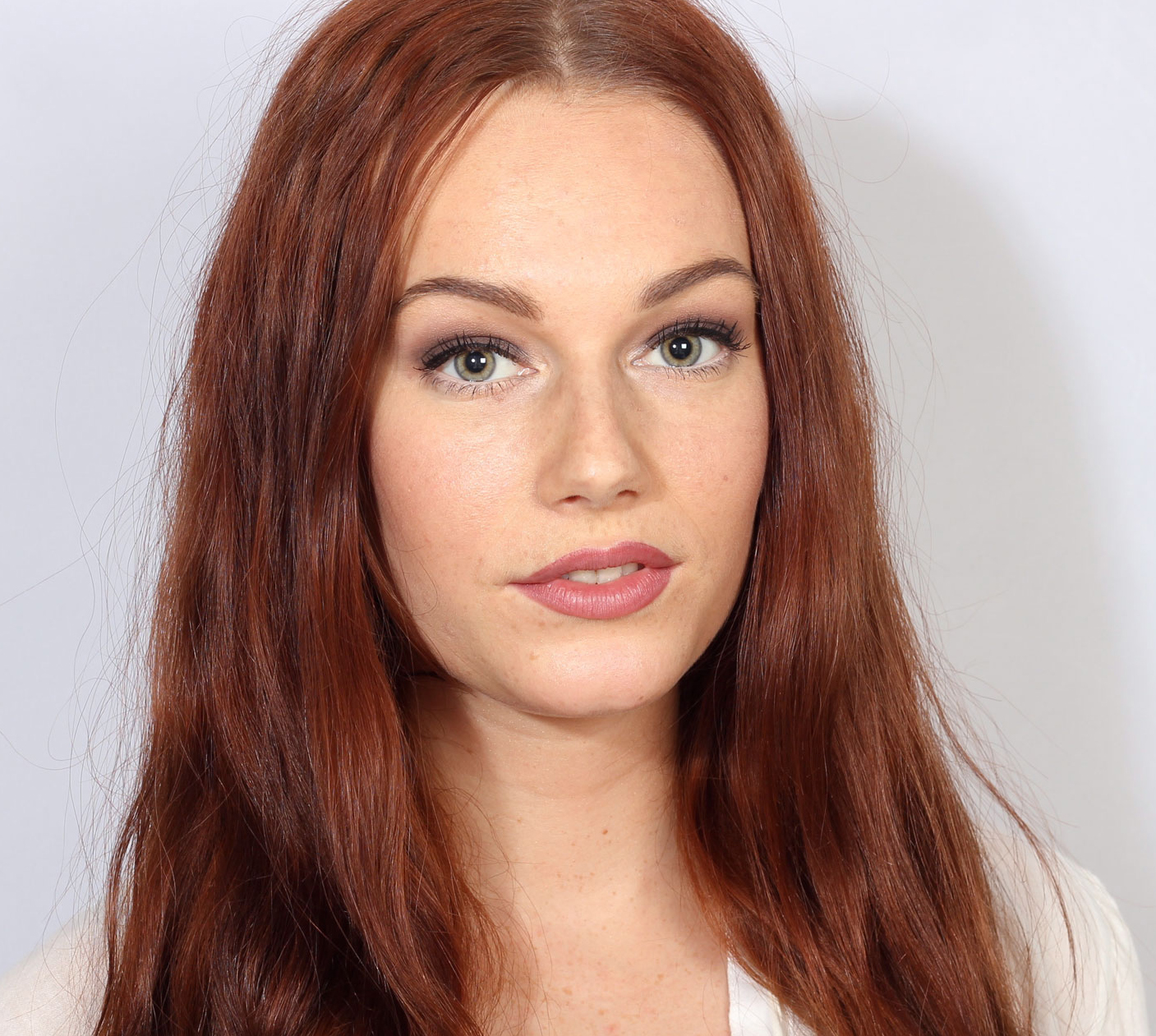 We only smoked on the top of the eyes to get a make-up that lifts the eyes more, but if you want to enlarge the eyes more, you can apply on the underside as well :) 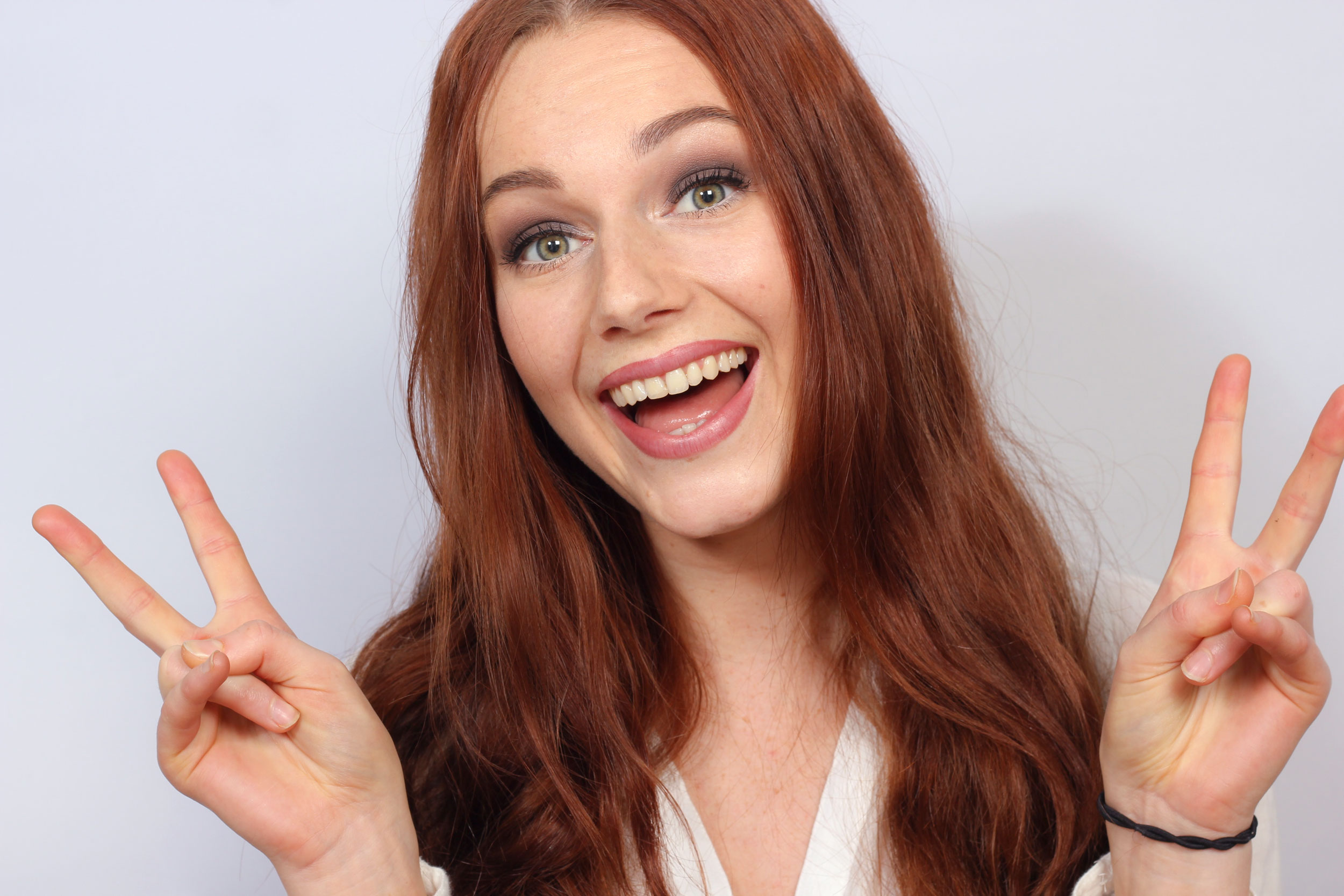 Hope you were inspired!