Christmas Eve morning is here, so cozy and nice, Merry Christmas everyone! :)

I'm just going to eat some rice porridge for breakfast with the kids at home. First Christmas without mom, but we celebrate in the house just like before and have it cozy so it feels great ♥

Today's makeup is a Christmas makeup day in honor! A little inspiration on the morning twig before you get ready for the day :) Hope you like it! 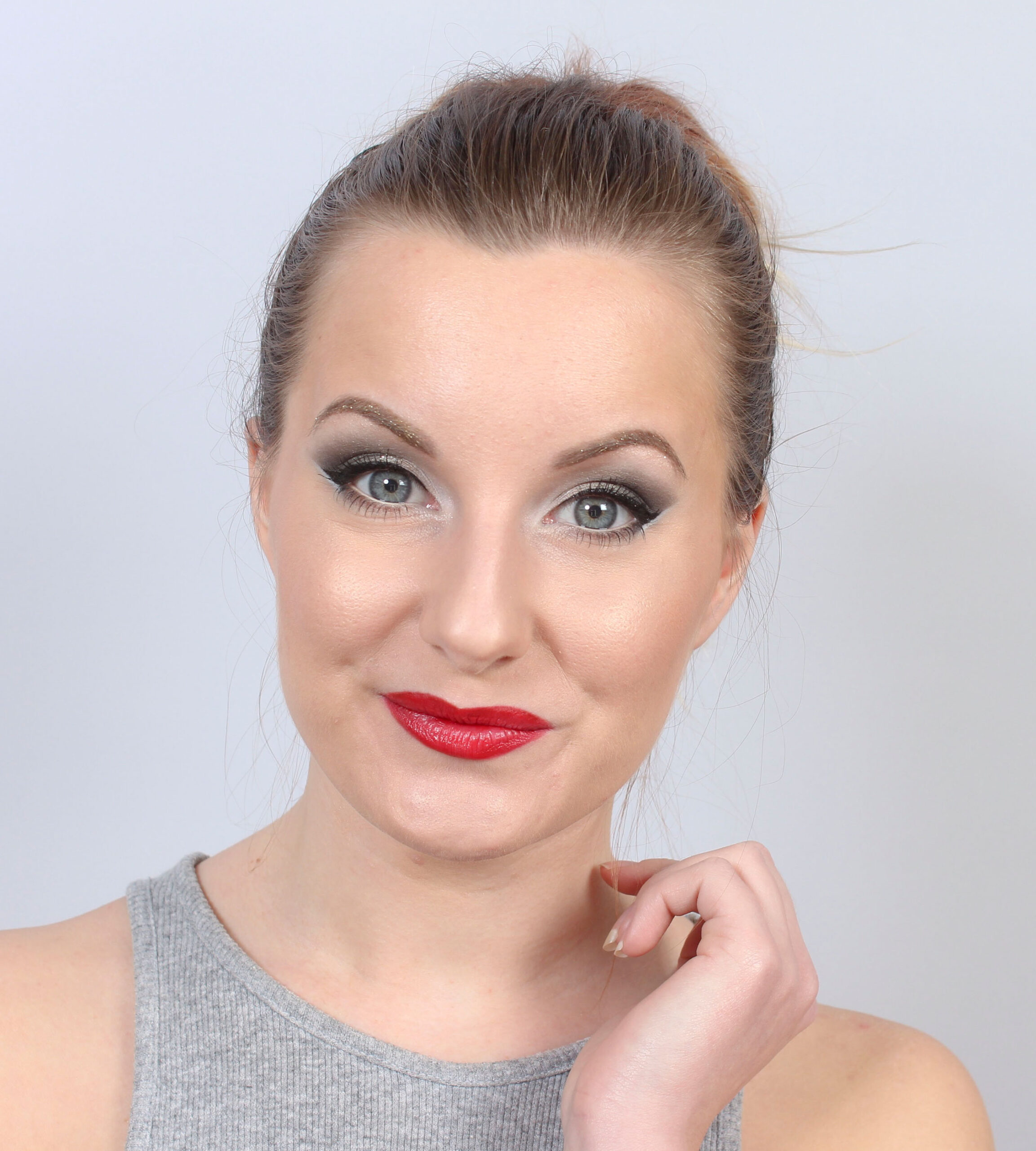 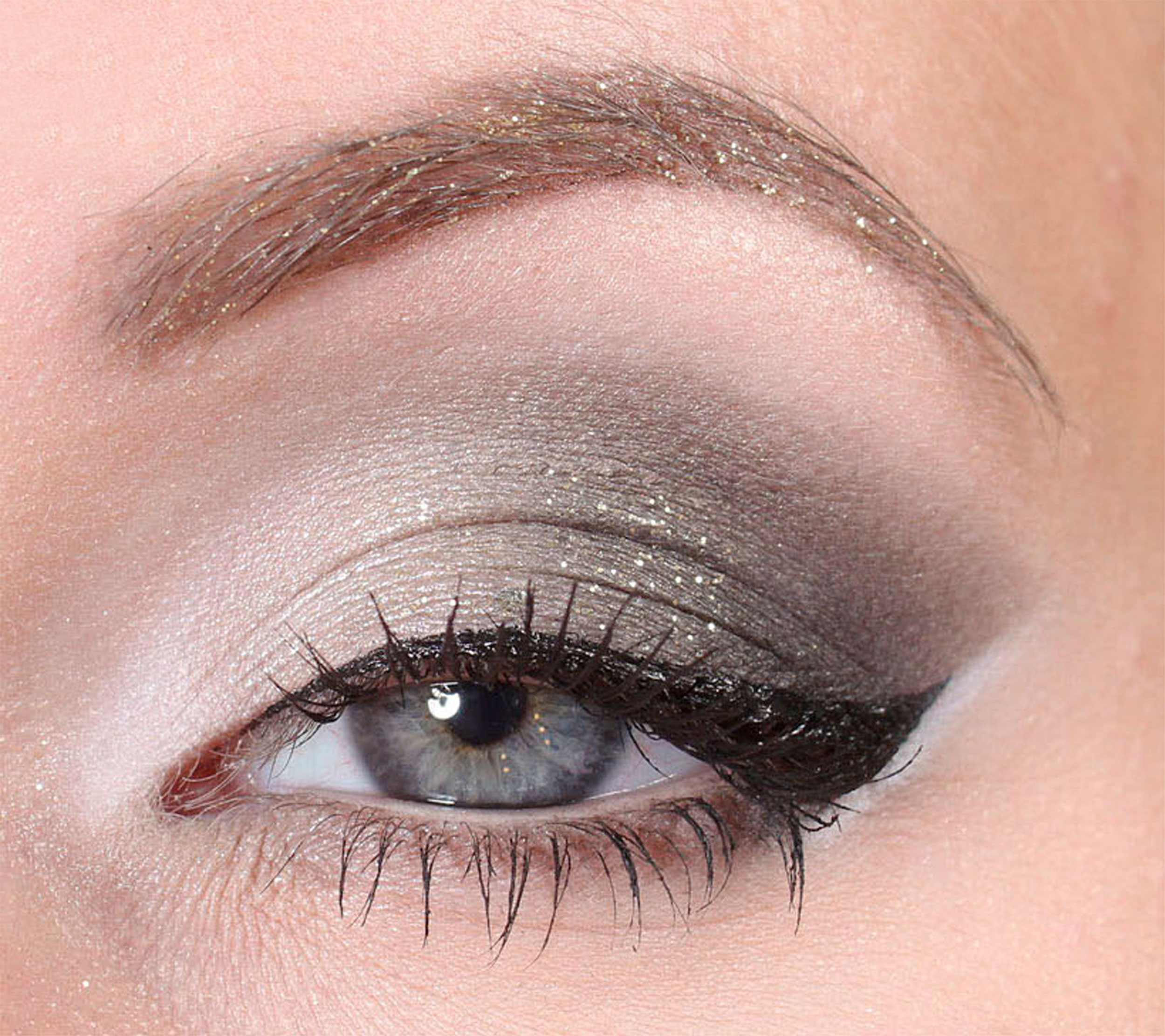 The eyes are a smoky cat eye with green tones and gold glitter, a lot of Christmas feeling to the red lips :)

The eyeshadow palette I have used is Idun Minerals Eyeshadow Palette Vitsippa, but the pigment was not good at all I thought, became quite messy despite good primer, so in the 6th picture in my tutorial I have improved the whole make-up with more pigment-rich shadows in similar colors from other palettes. So the eye shadows are just one big mix. 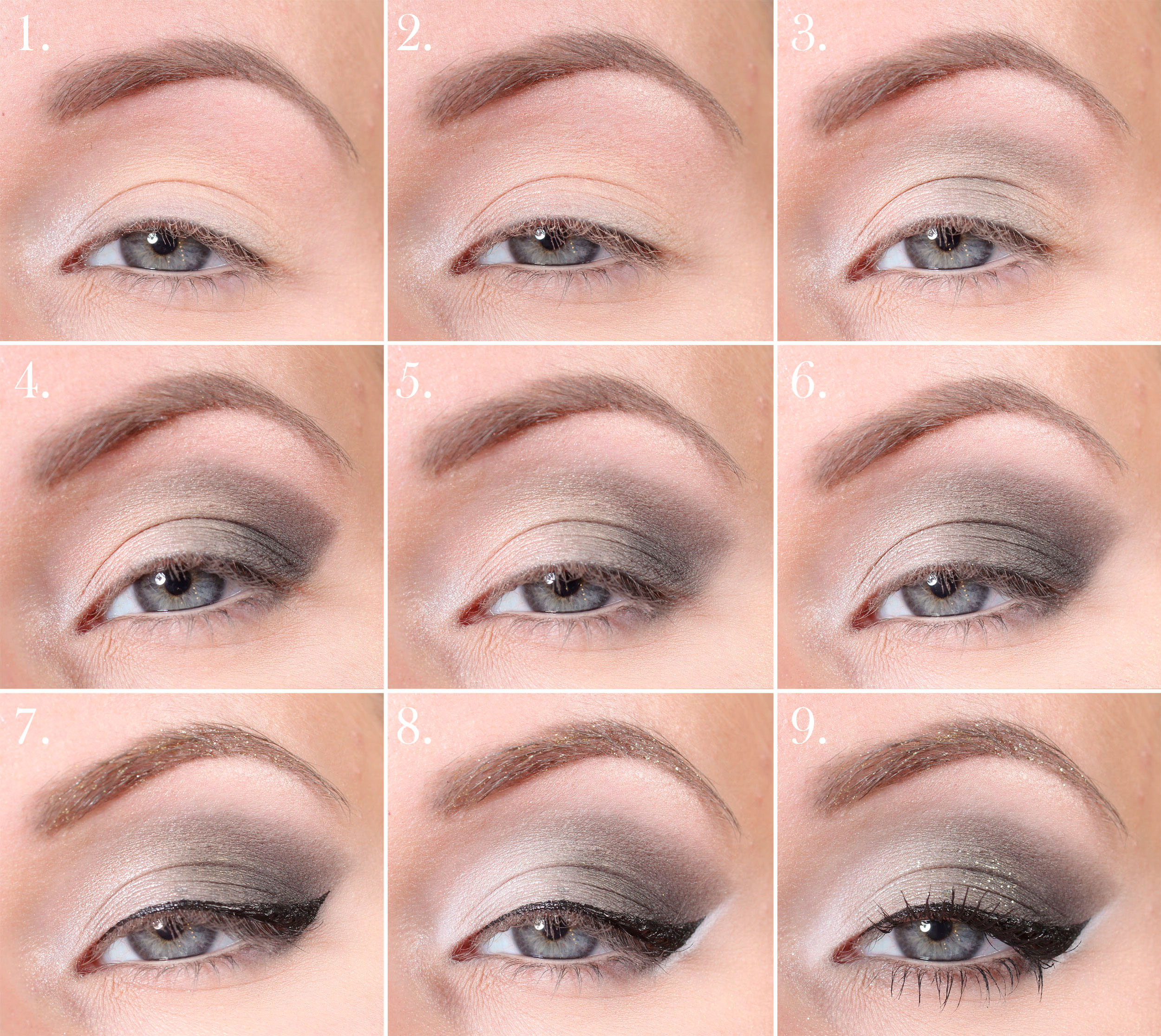 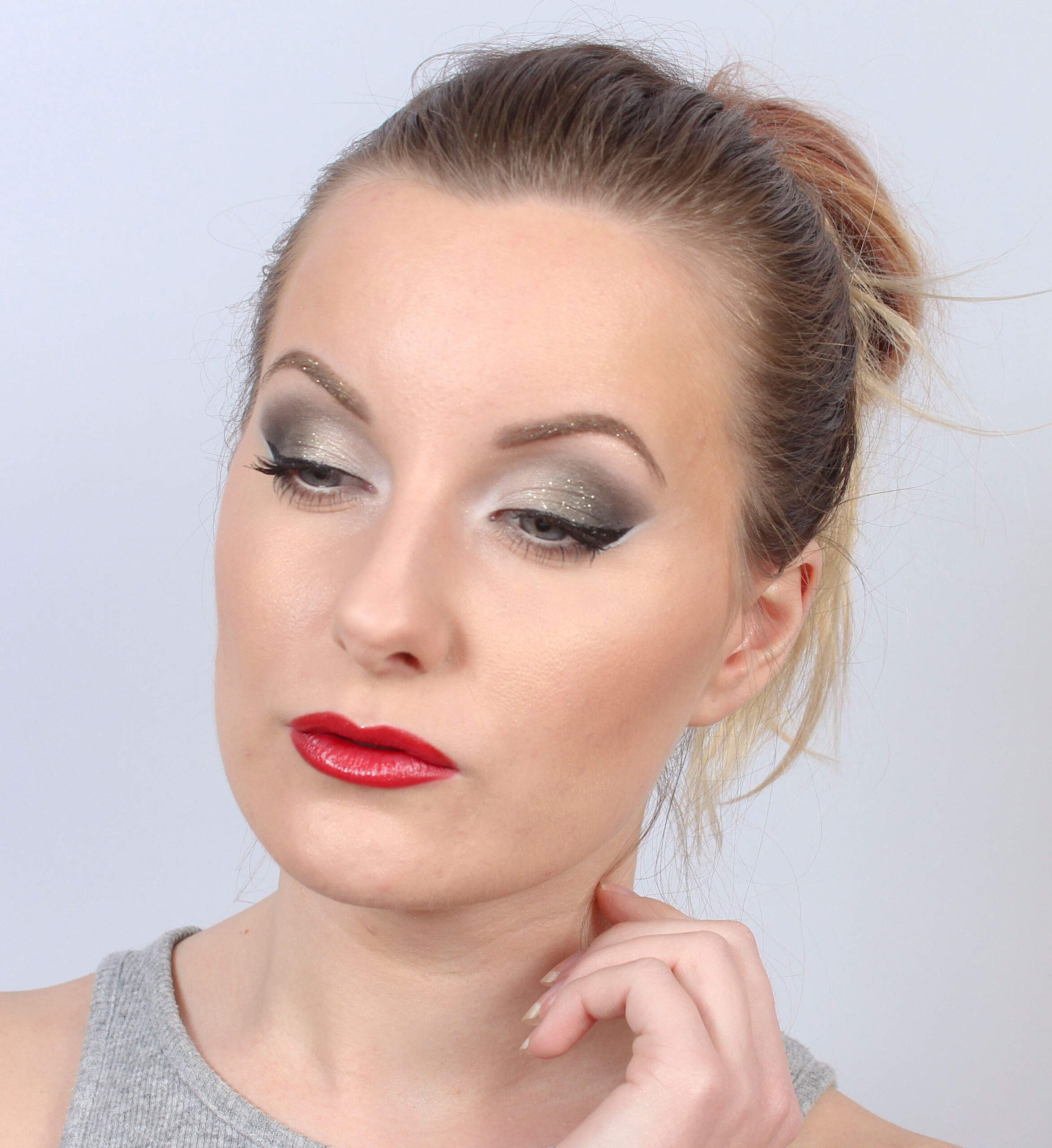 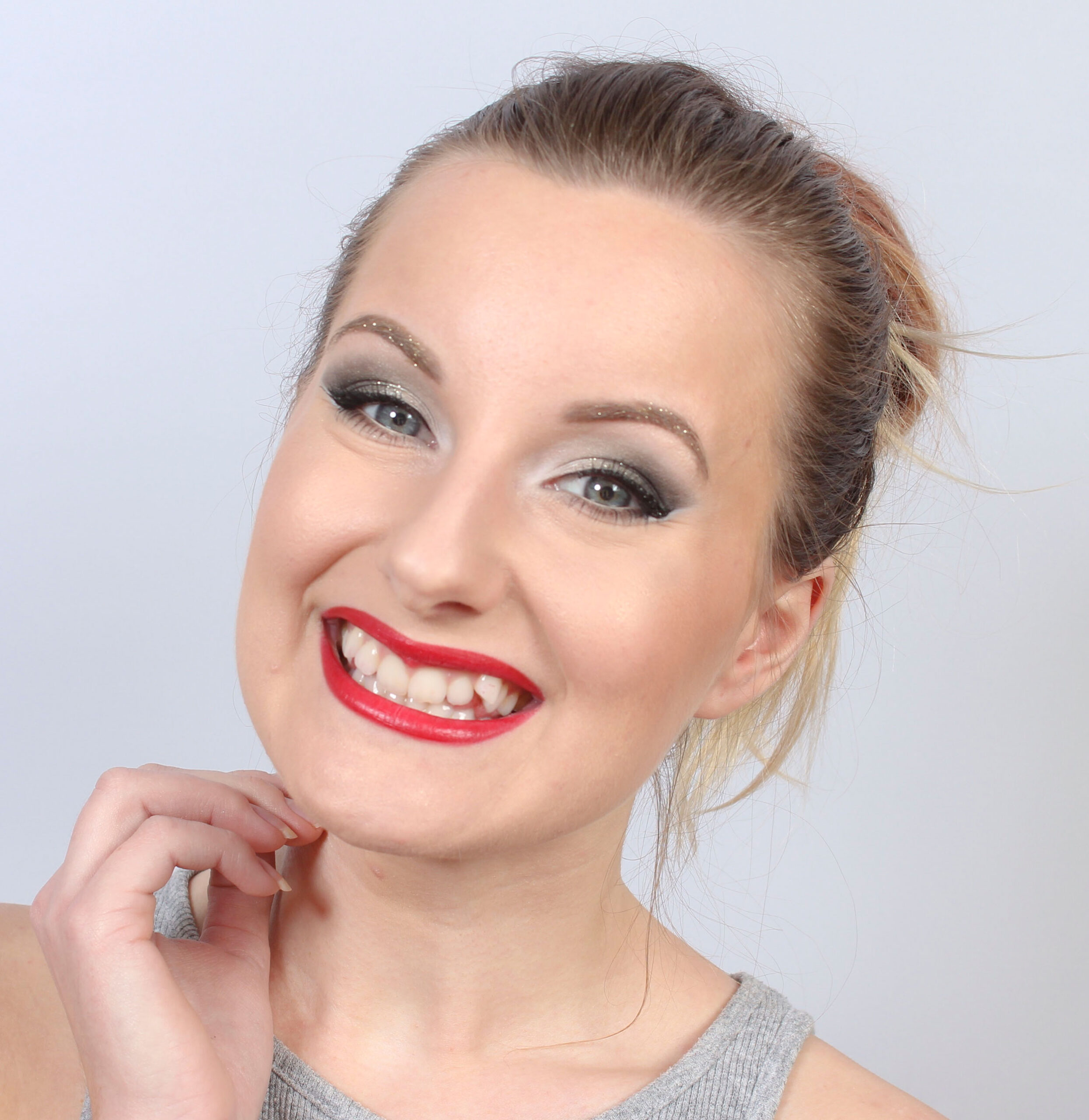 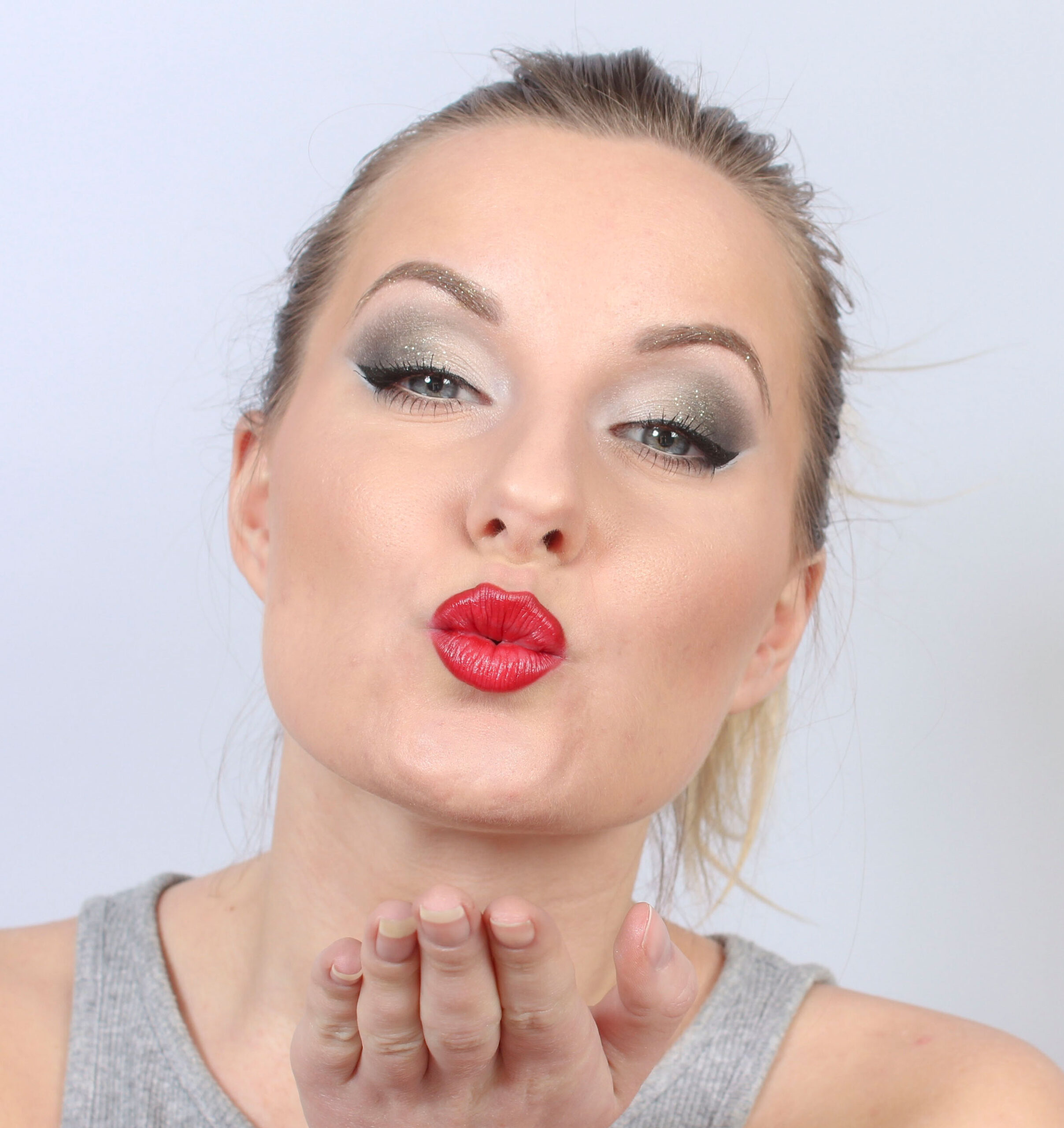 Hug you and have an ABSOLUTELY WONDERFUL CHRISTMAS EVE everyone, you are the best! :) ♥