Here is today's makeup that became a real tropical make-up!

Feeling I need one färgklinck which cheers up the mood, as I have a lot to do but no motivation at all as I feel feverish and sound like a hoarse crow when I talk.

"Are you sick? ” is the reaction I get every time I say something. Nääee, just a little less healthy !! 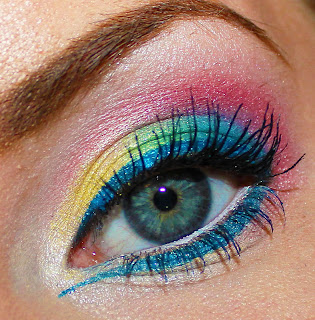 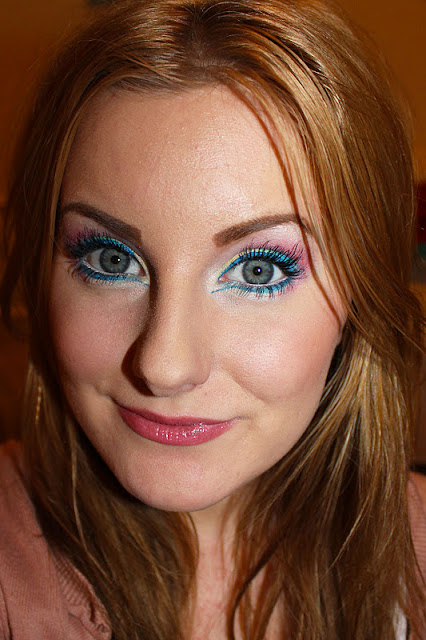