Writer, Helena Amiley
0
254
Facebook
Twitter
Pinterest
Email
Print
- Advertisement -
Had intended to do another New Year's make-up yesterday, but then it came louse cat baking and a bit of that in between so it never happened.
But then I discovered that I had cut short on the makeup I did in my last one video posts, I have to show them!
The details can actually be seen a little better in the picture than in the movie, because I'm not really a fan of that with video blogging yet;) 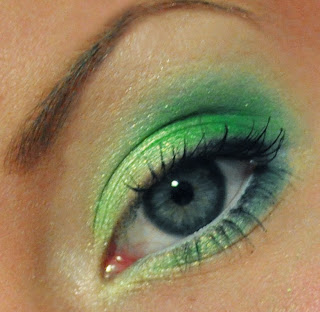 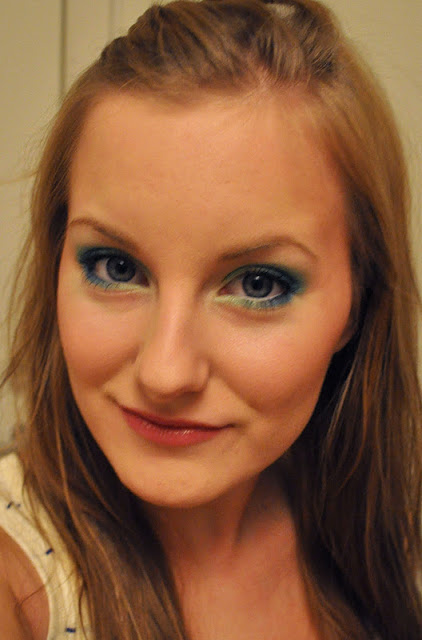