When I published last week this makeup with green mascara, I wrote that it is so sad that all my colorful mascaras have become old, they do not last that long after opened the package, they are missing!

And just a few days later, a sample of a pink and a gray mascara fell into the mailbox! Wonderfully! ♥

Mascarorna comes from the brand 3ina (pronounced Mina) which has 100% vegan products and has recently been launched in Sweden. I am testing more products from there and the first impression is that it is a really good brand with fun products with really good quality!

In today's make-up, I have used both the gray and the pink mascara and supplemented with just a little white shadow in the corner of the eye. Simple, nice and fun! 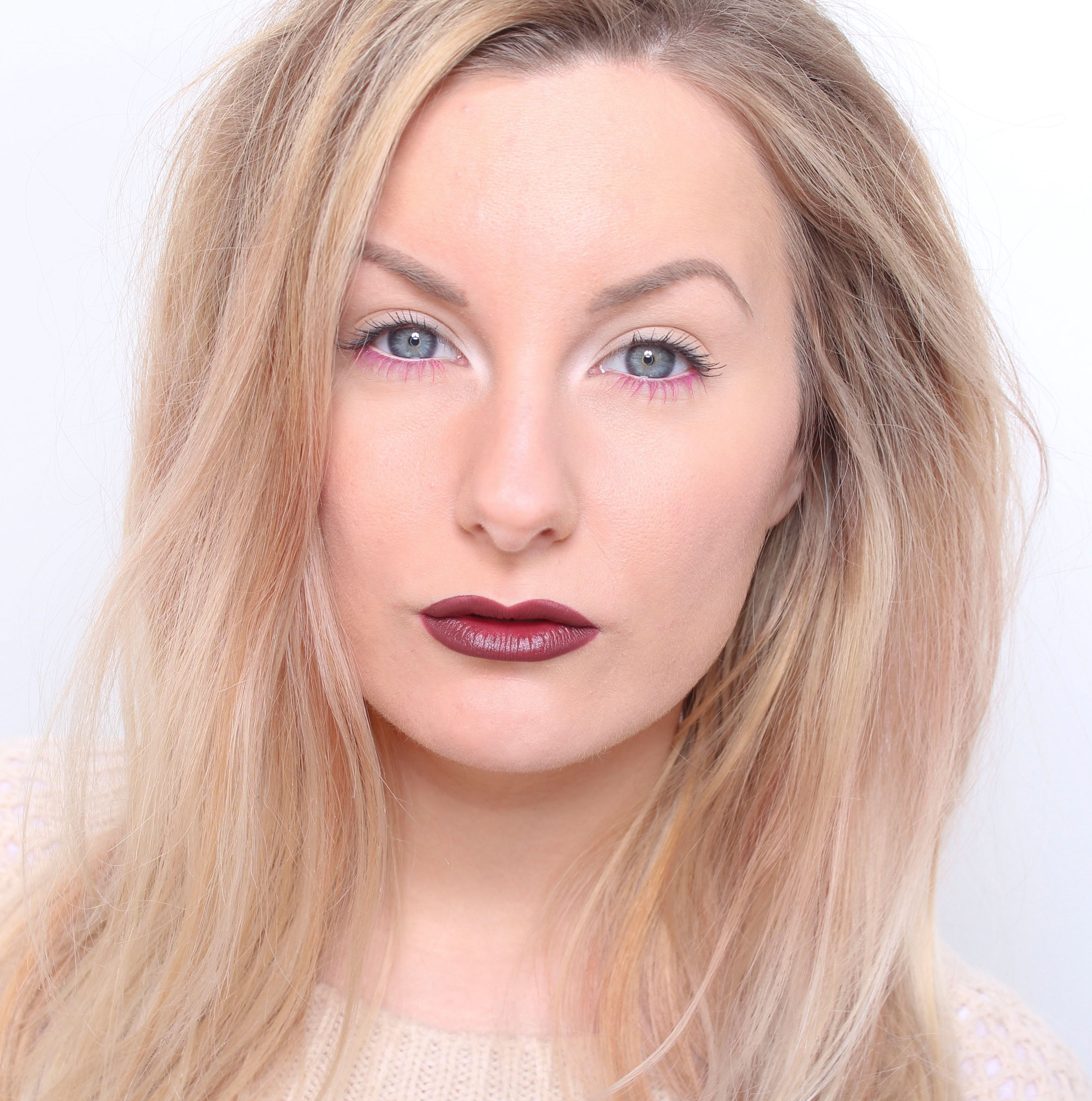 If you think that the base make-up on one half of the face is a little different, it's because it is haha. Is testing a new (super secret hihi) product and testing durability etc by comparing with the other side. So the bass makeup that is written above is on the side of the head I do not have the slanted legs on :) 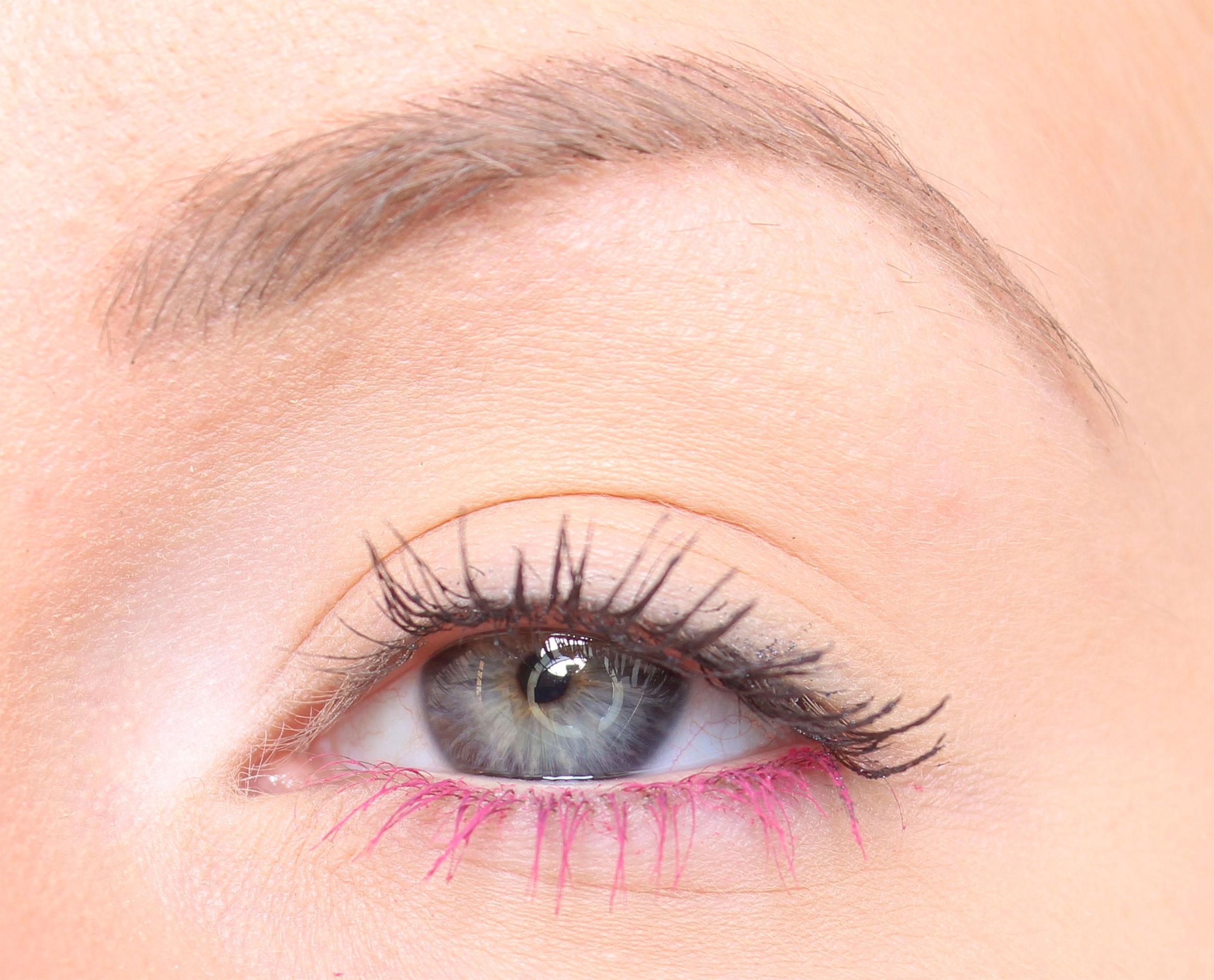 Fint va? I really love the mascaras! Will review soon when I also tested durability and such.

And do you know what the best thing is? They are not only available in gray and pink but in a total of 8 shades! So there are also lime green, moss green, yellow (!), Lavender purple, blue and dark blue. Yes, but you hear me, love!

I do not find the price of mascara in the stores in Sweden, but all products are budget prices and are available in own stores in Kista Galleria and Täby Centrum. If you want to shop online, there are 3ina on HERE. 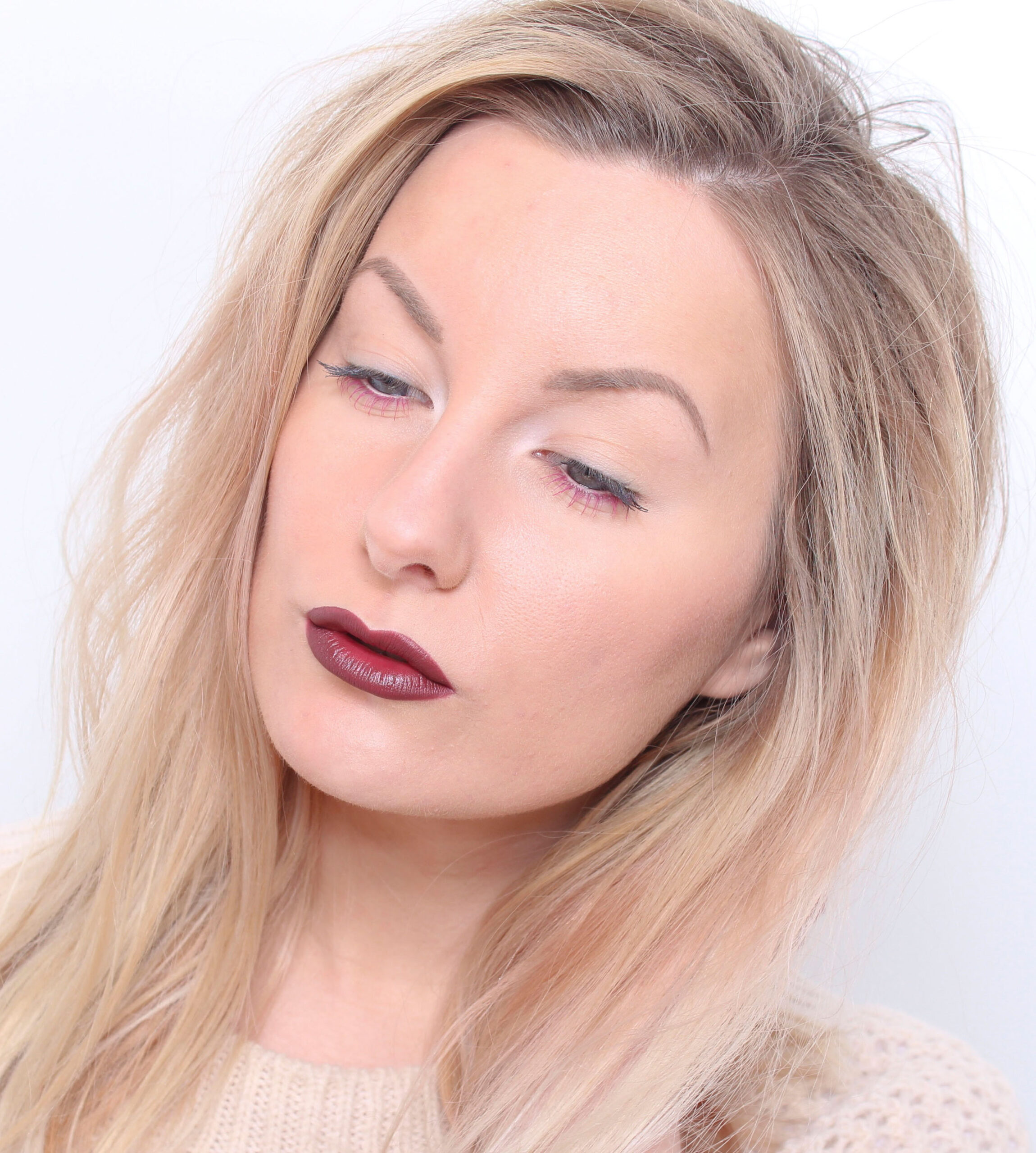 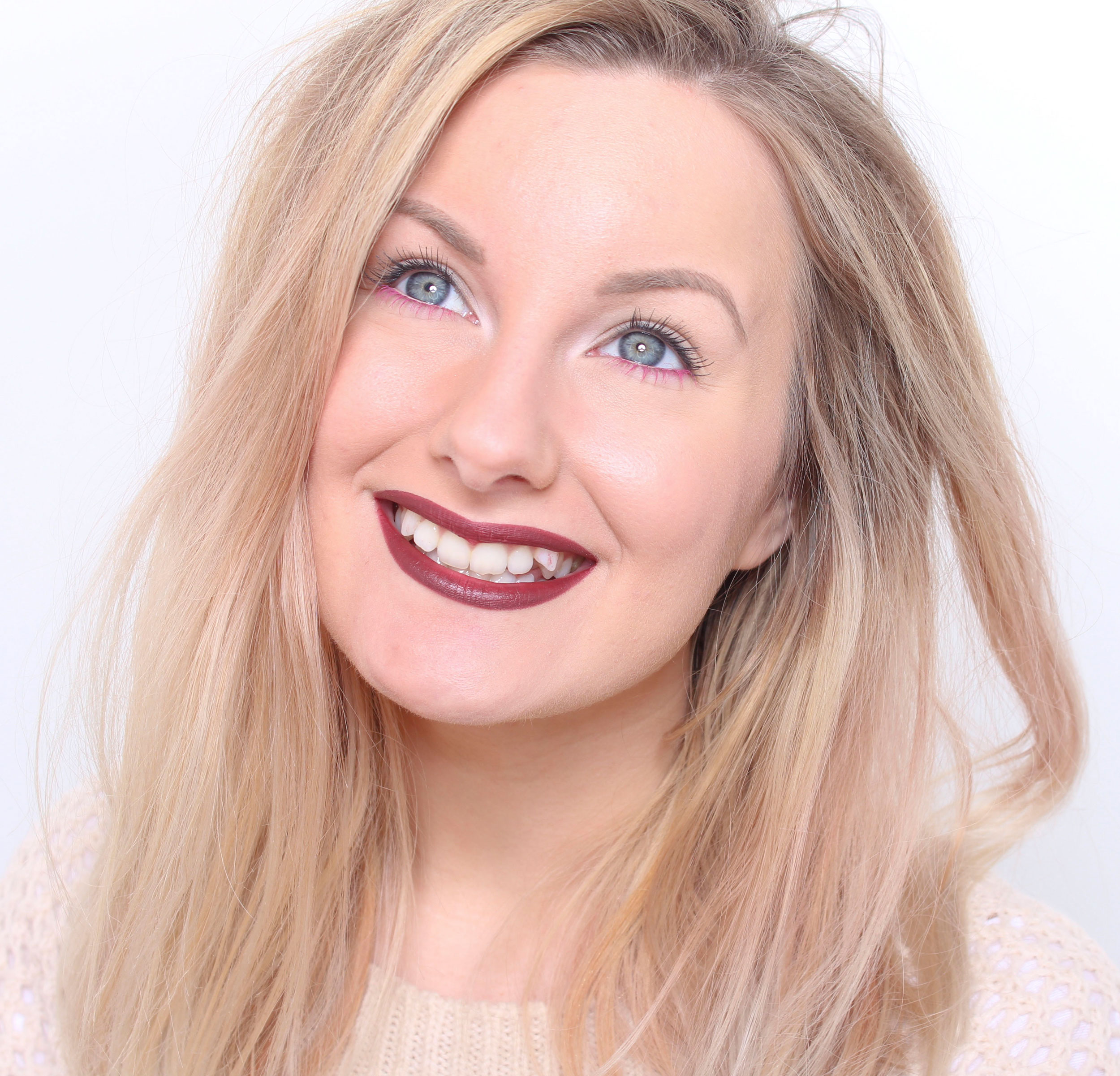 I matched the gray mascara with gray / silver jeans today as well, felt very smart when I came up with it, have not used the pants for 4-5 years but think they are a little too cool to throw. The second after I put them on, however, I realized that not a human being will think that I pants match my dark gray eyelashes haha! But it's that I myself know about what counts, a bit like having matching underwear as well;)