Writer, Helena Amiley
0
236
Facebook
Twitter
Pinterest
Email
Print
- Advertisement -
The blog is super weird right now. It does not work to write posts on my or the school's computers, but it does work on Nicolins.
At least I'm lucky to have a nice friend who wants to lend his computer! :)
Here comes today's makeup!!

Orange-golden, blue and lila party makeup.
I always feel best in parties like this, which are bright on the lower lash line.
Then I can compose as many eye shadows as I like, but I still do not feel over-made up! 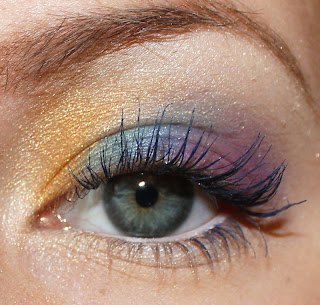 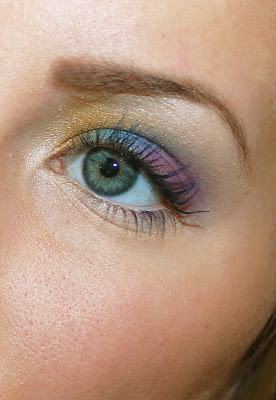 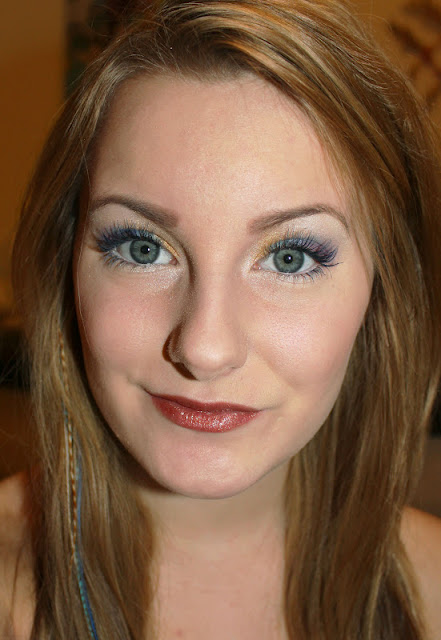 Now Nicolin will get his computer back, so we can hope that the blog sharpens as soon as possible.

Hugs are!
- Advertisement -
Share
Facebook
Twitter
Pinterest
Email
Print
Previous articleColorful party make-up
Next articleThe blog still refuses to work on my computer. Will try to borrow someone else's a little later so you can see today's makeup! Wish everyone a nice Thursday for so long !!! :)