Writer, Helena Amiley
0
247
Facebook
Twitter
Pinterest
Email
Print
- Advertisement -
Today I put on make-up just because it was one journalist at the design competition, haha. You usually do not want to be photographed without makeup liskom!
However, I was in such a hurry to return did not have time snap cards. And now realize in the evening that I have no makeup for the blog. Hmmm…
But I actually have one full screen I can show! 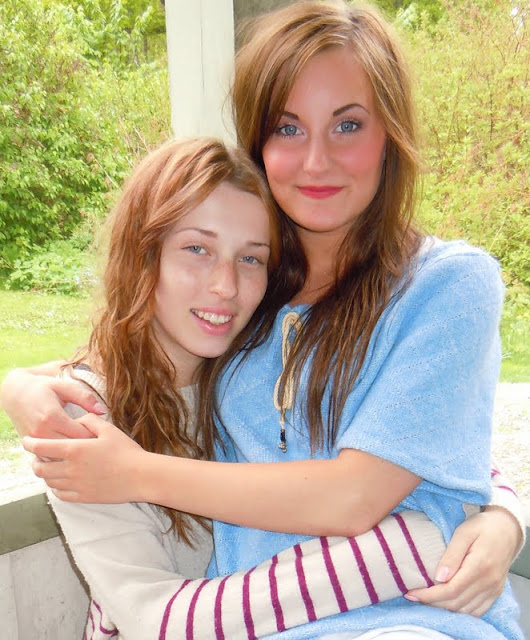 It became quite natural.
Brown/old pink eye makeup and hrsallOnrislandda lips!
In the picture above, Nico and I are sitting waiting that the break will end, so we would know the winner of the design competition! (Notice my incredibly cute sweater that Nico has sewn!)
And the winner was Nicolin!!! And I came 2: a!! :)
So about Angelica (not to be stupid) that Nicolin worked with, gets sick or can not, so it is probably me and Nicolin who compete in SM in September! Because as the 2nd I will be a reserve :)
And that would be gryyyyyymt fun!
- Advertisement -
Share
Facebook
Twitter
Pinterest
Email
Print
Previous articleToday's outfit
Next article1000 posts !!!