Eyeliner that works for everything!

Here is a post about eyeliner that works for everything!

Are you unsure which eyeliner to choose? Then this is a safe bet because it knows everything! :)

I like heaven so much Kryolan HD Cream Liner for it is:

In the video I show lots of ways to use eyeliner:

A very useful video in other words :) Despite only being 6.5 minutes long! However, it took over an hour to film and even longer to cut it haha. 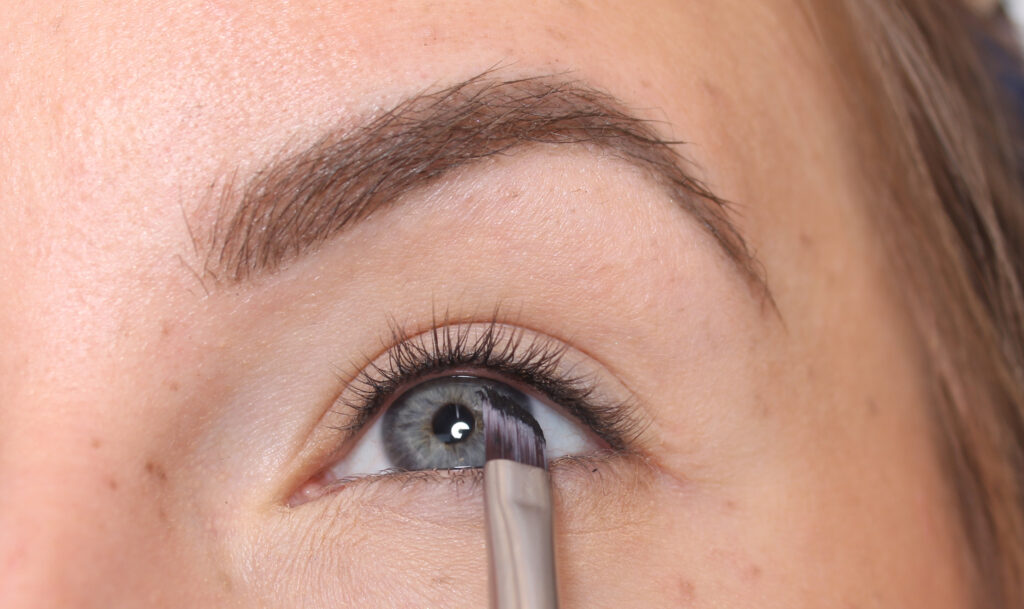 Lashliner, also called lash marking, makes the lashes look fuller and has a number of other positive properties as well! If you want to see a whole video about just this (lots of tips and tricks) then you can check out my previous post about it here! 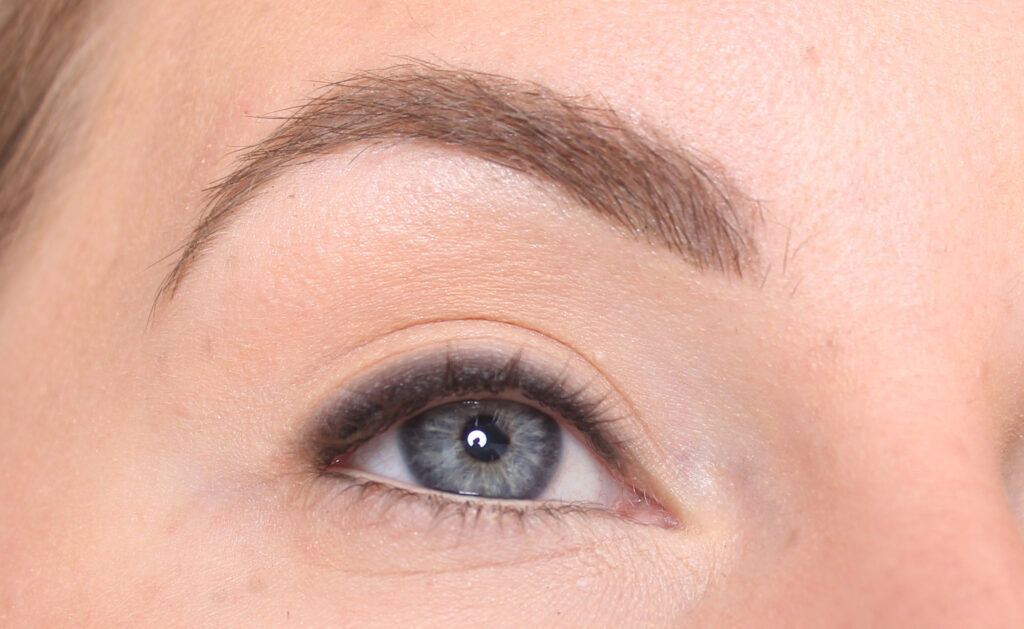 In the video I show both a narrow smoky eyeliner (only a little wider than a lashliner) which is supernice to everyday because it goes so fast. As well as a wider soot, as in this picture. I forgot to shoot the narrow version before I made it wider :) 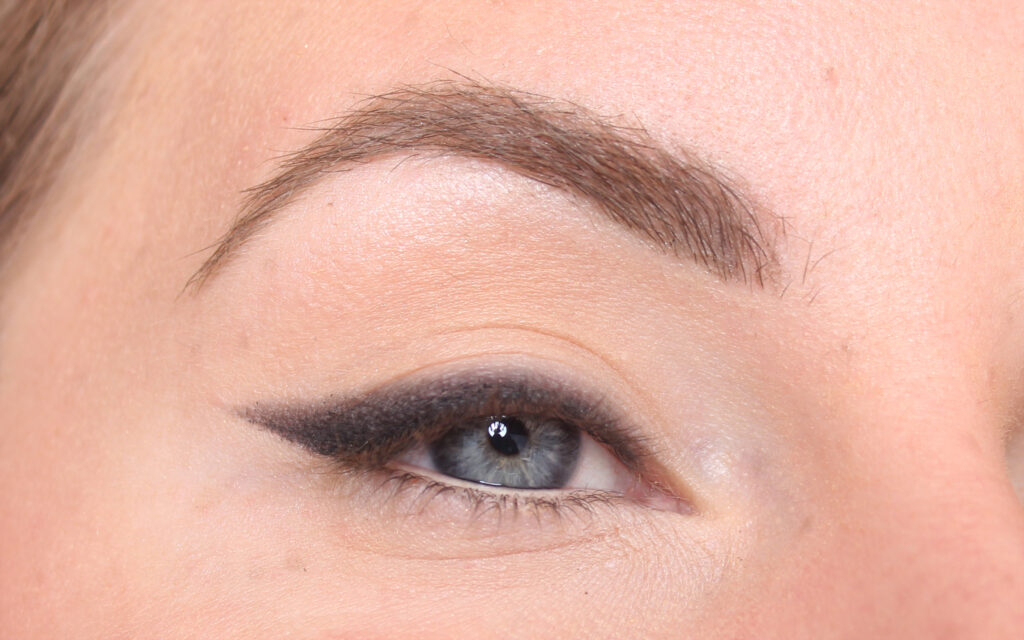 Sooted eyeliner wing is my best looking! Think it's so heavenly nice! 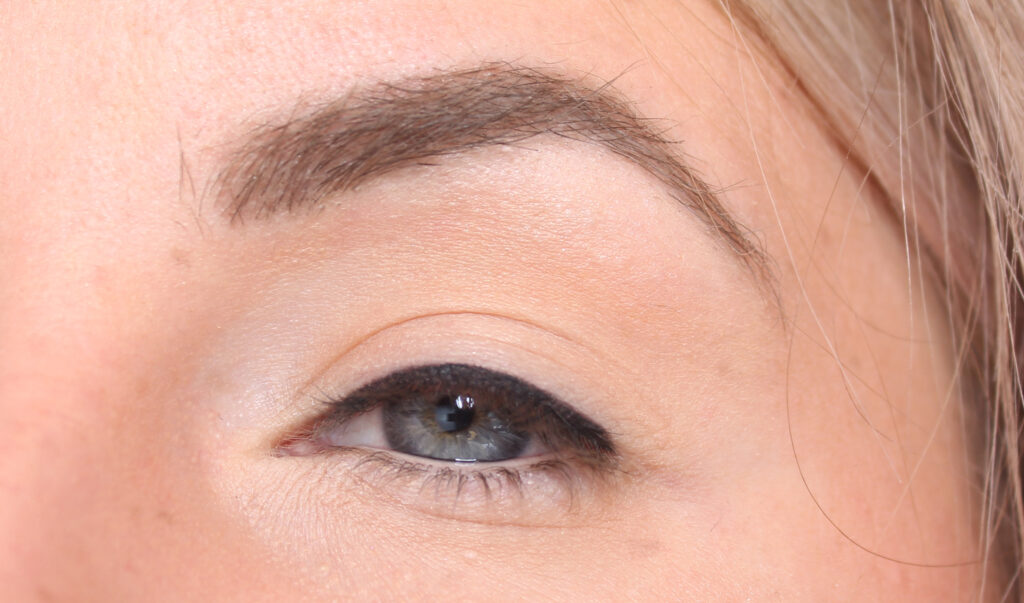 Sharp eyeliner can also be made with this cream eyeliner, it will not be as razor sharp as a completely liquid but enough for me :) 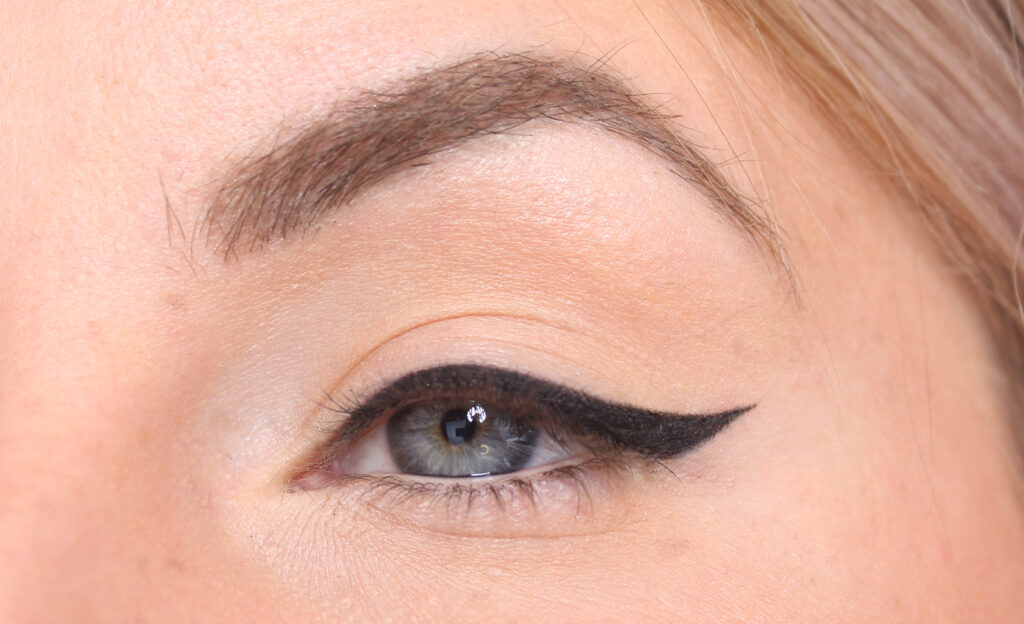 A sharp wing too! What I like about cream eyeliner is that you can "build up" the wing with a little eyeliner at a time. You kind of not only have one chance to make a straight line, but can do a little at a time :) 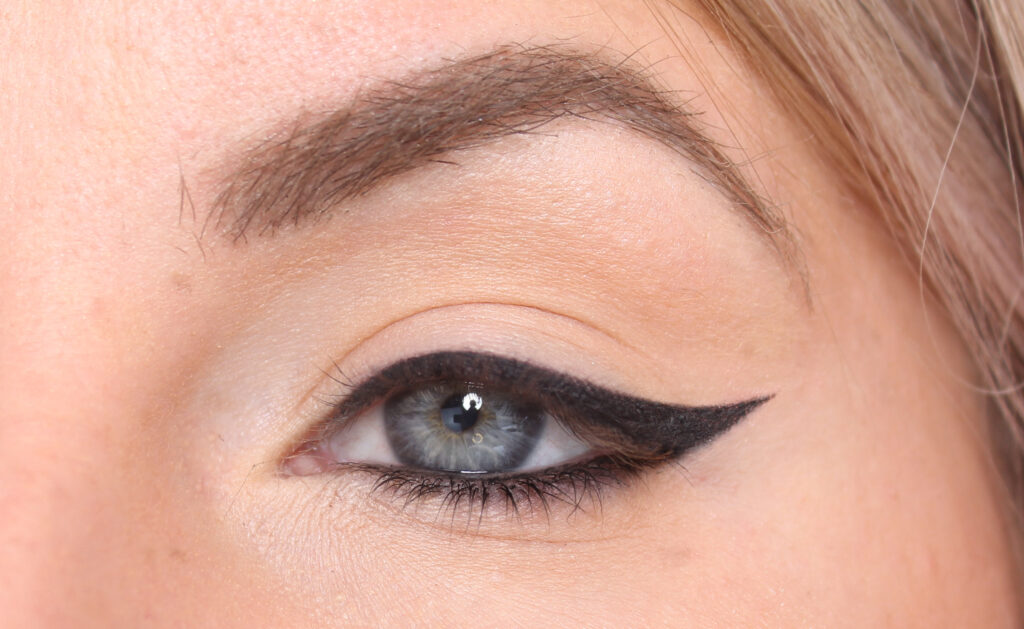 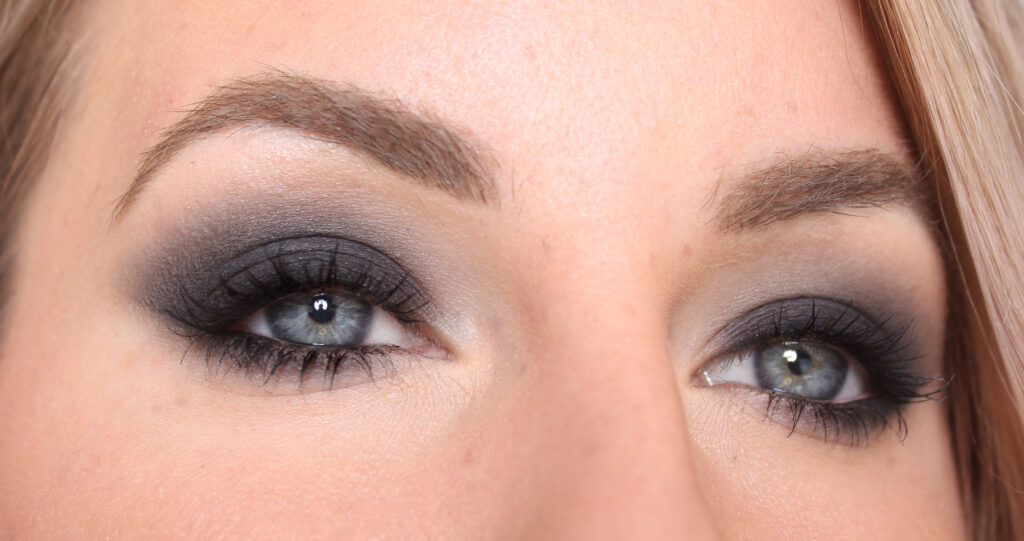 And smokey eyes! NICE! I'm not saying that it is necessarily easier or better to make a smokey eye with a cream liner compared to eye shadow. But it works! :) 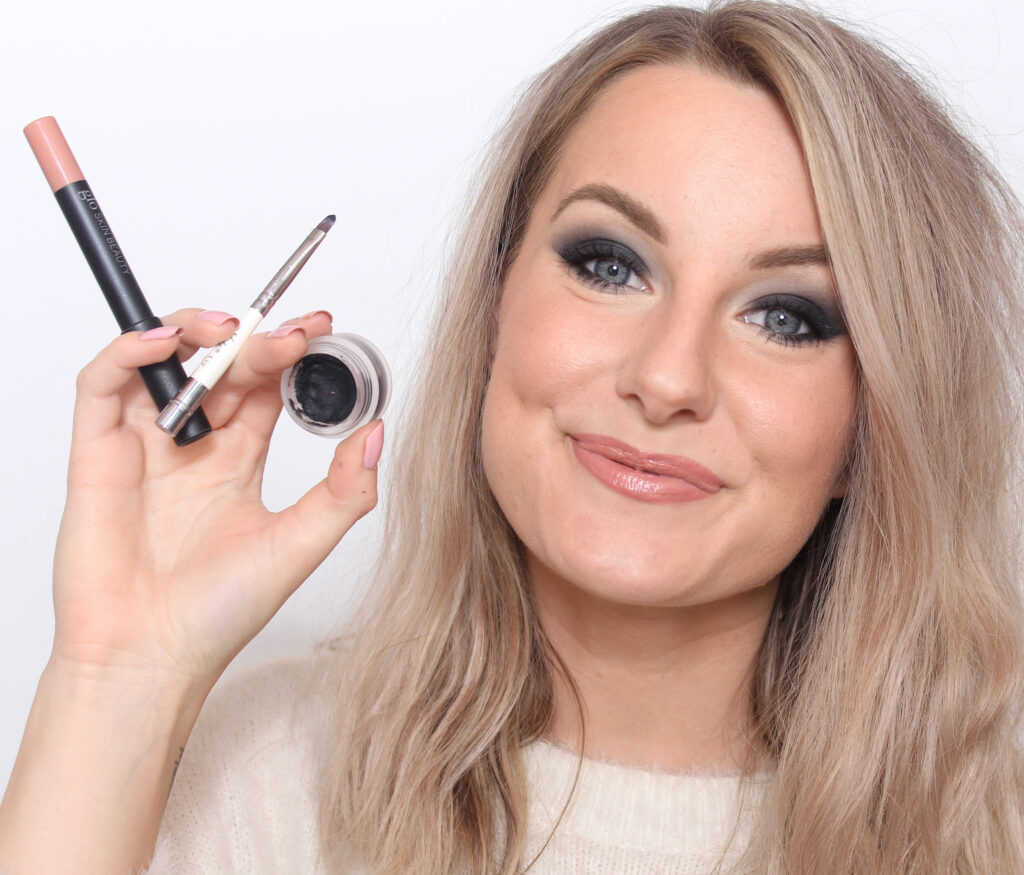 Kryolan HD Cream Liner is available for purchase here! I have used the black shade Ebony but it is also available in brown! A really good eyeliner that works!

And the lipstick I have at the end of the video is glo Skin Beauty Cream Glaze Crayon in the shade Chiffon. At the beginning of the movie it's just my lip tattoo :)