Now it's so stupid that I sometimes manage to forget to take the last step in the step-by-step make-up, that is, the finished eye image after mascara. Today is such a day!

I shoot so much on a routine that sometimes it just goes by the speed that I think I'm done. So the close-ups on the last eye image are cropped from one of my full images, so it's not a good focus on it, typically :) 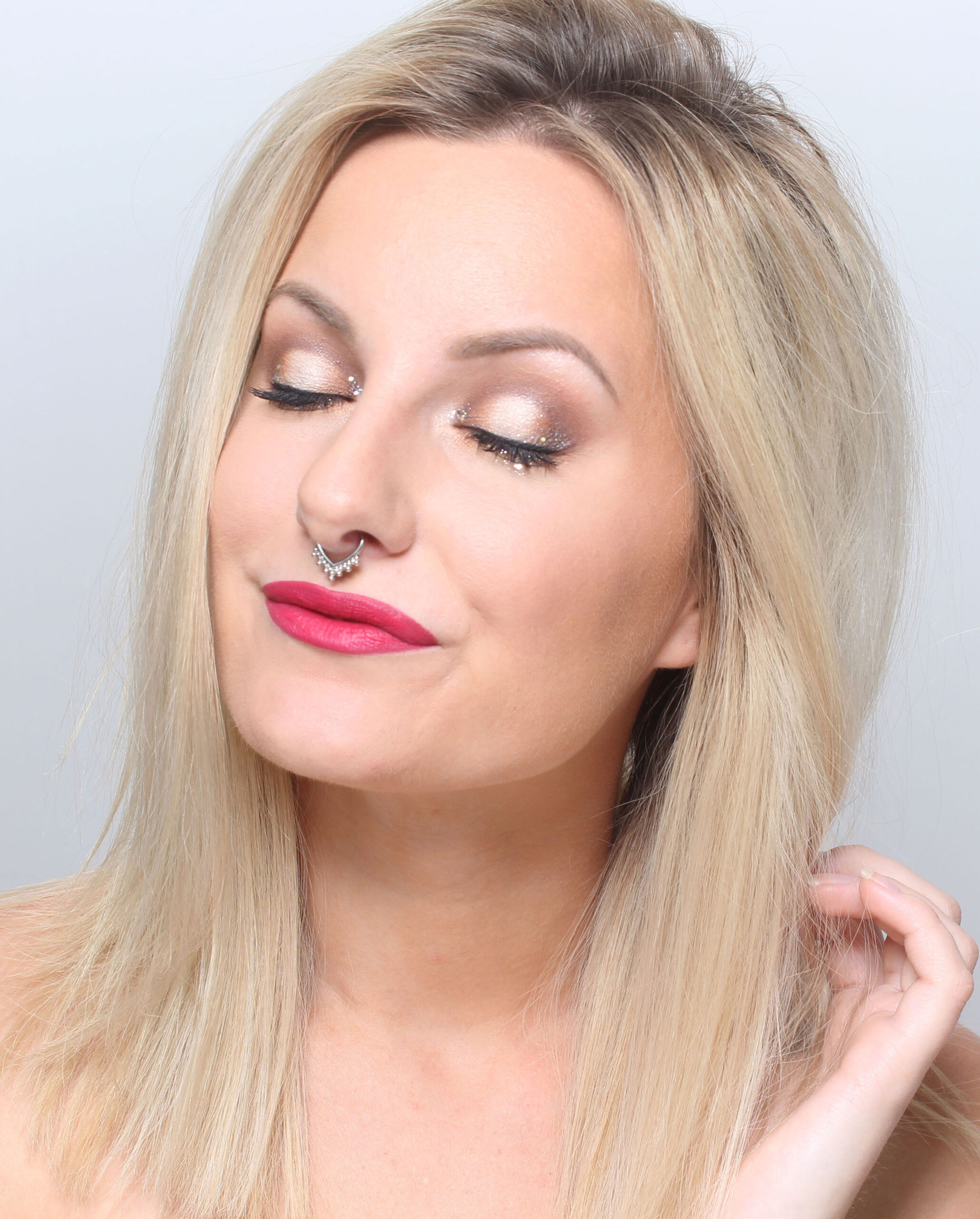 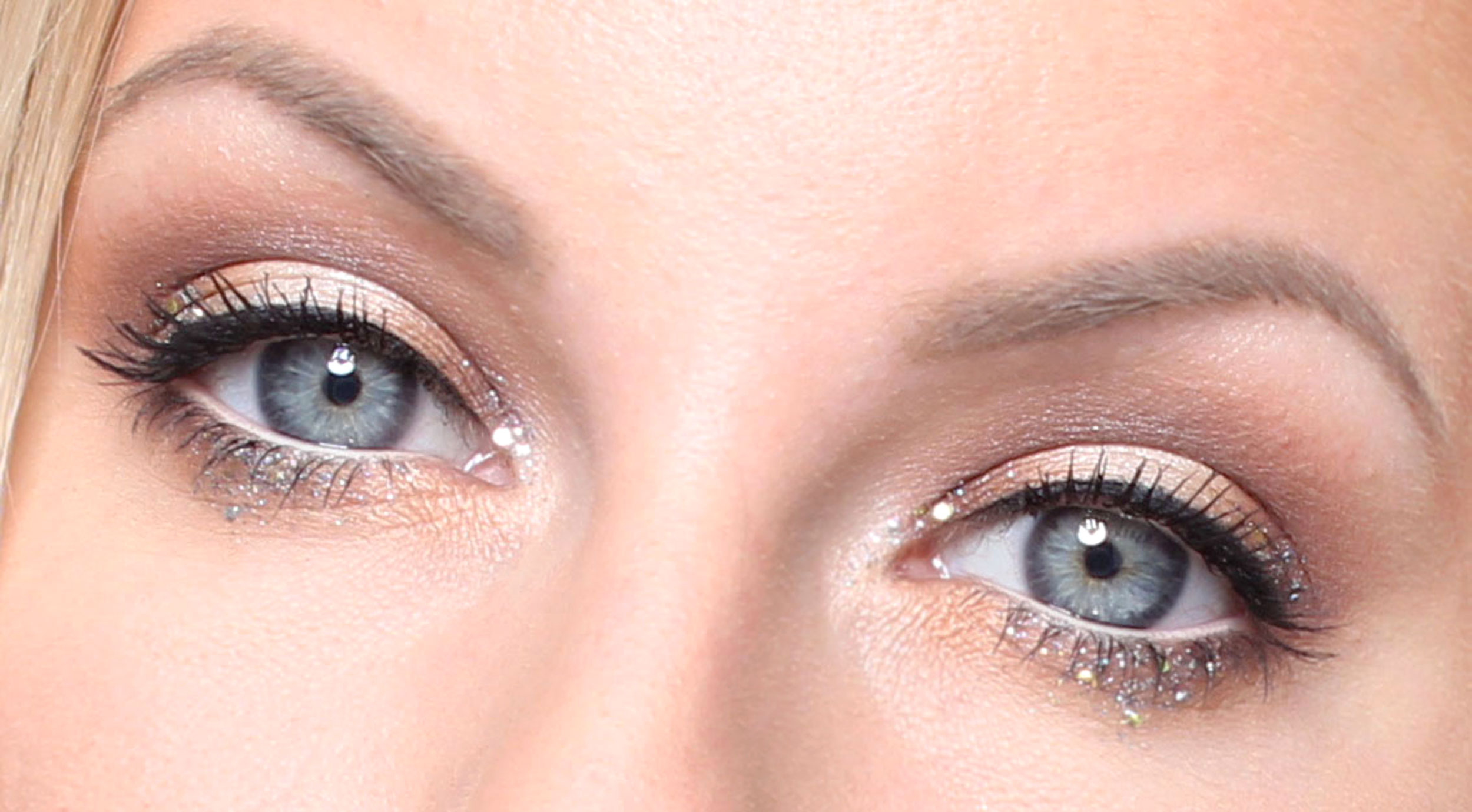 So nice with glitter! 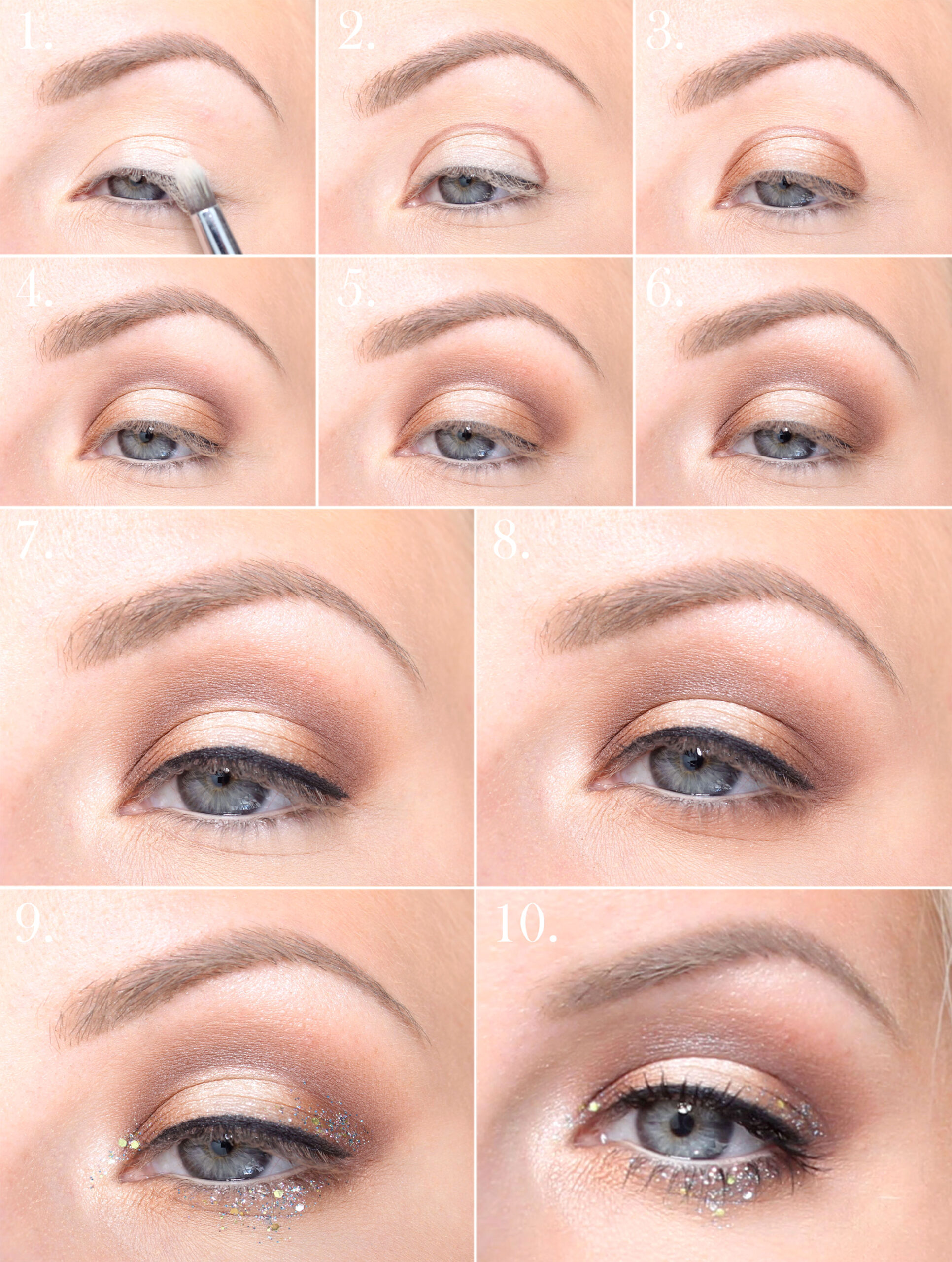 All eye shadows are from glo Shadow Palette (Mixed Metals) it is AWESOME!

I have tattooed inliner on Creative Makeup (light line along the waterline) so if you want the exact same result, I recommend putting a light pencil there. For example. glo Eye Pencil (Peach) 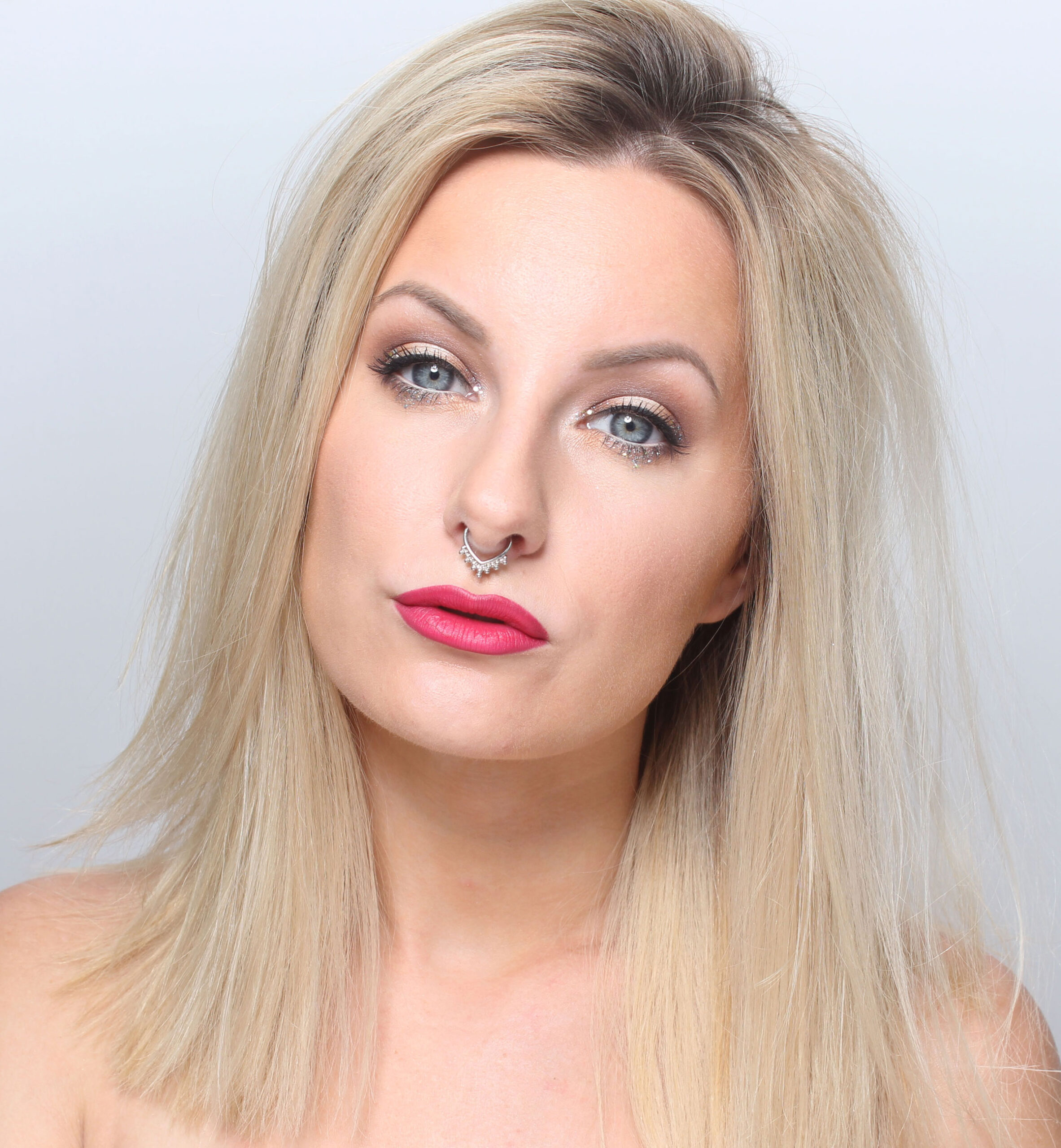 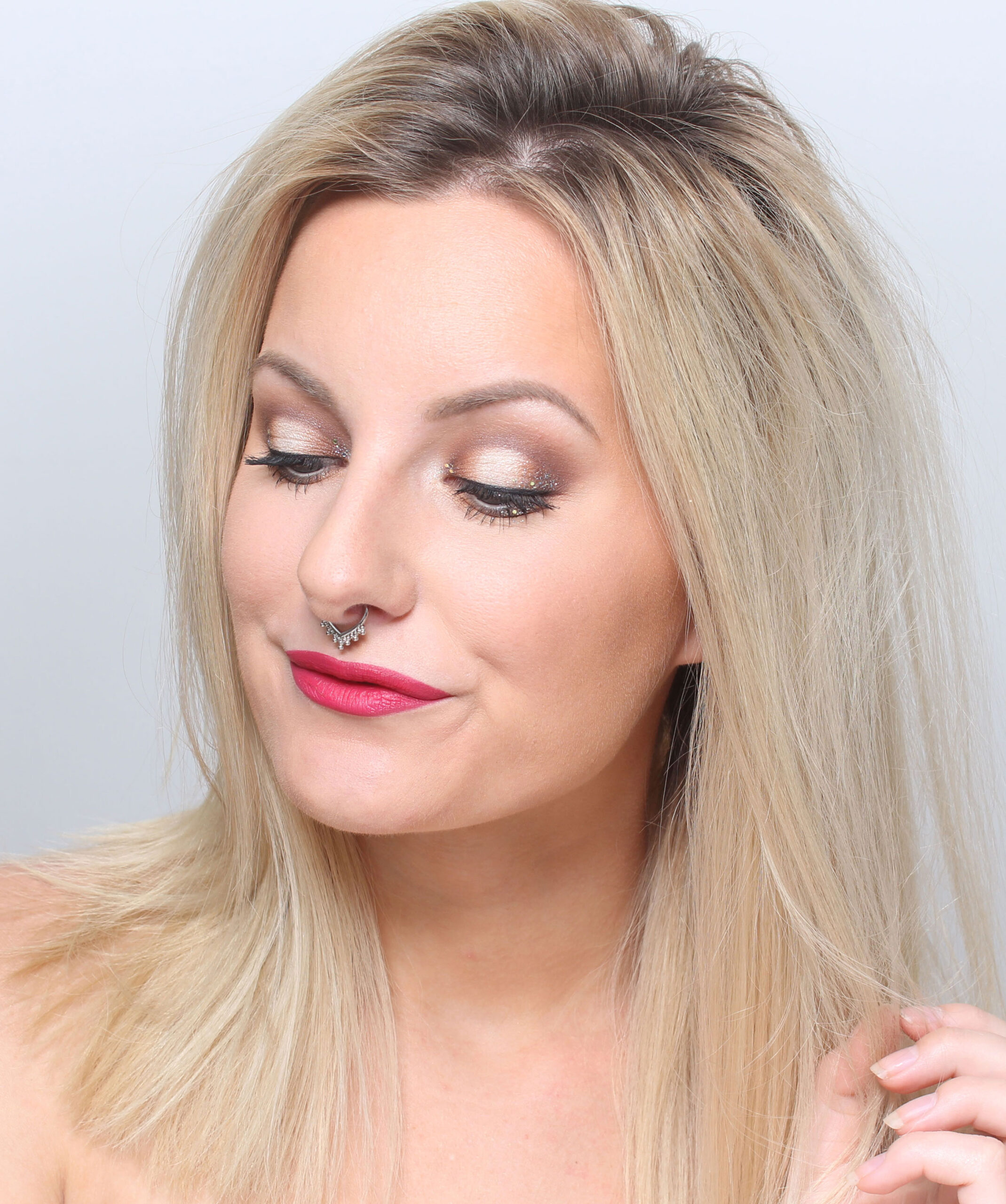 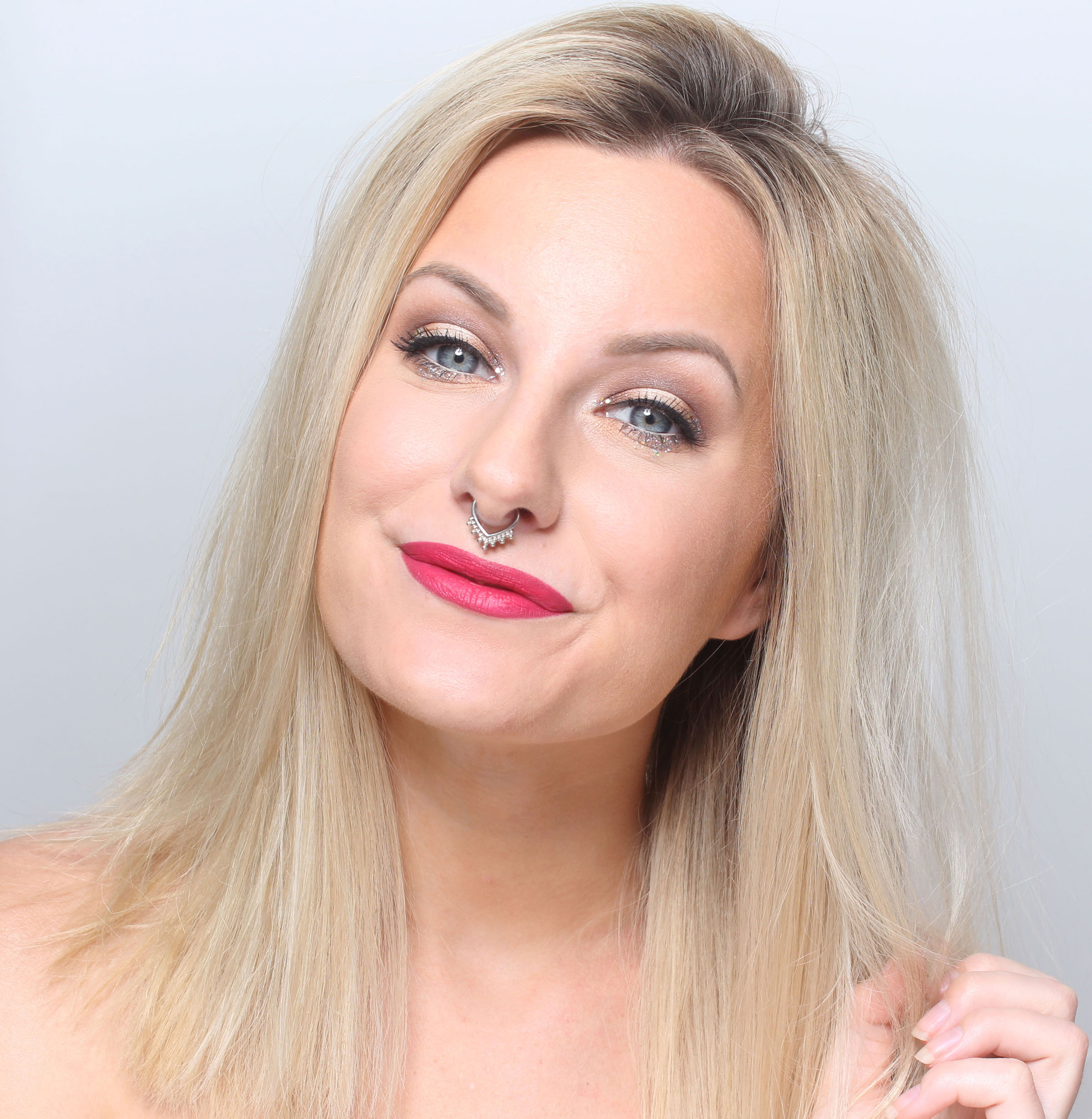 The nose jewelry is a fake septum from Ginatricot.se, think it is only available to buy online because I would buy it in a store first but then it was not available :) Sure it's nice? Have never used any piercing jewelry before but I like it a lot!