Writer, Helena Amiley
0
484
Facebook
Twitter
Pinterest
Email
Print
- Advertisement -
Today's makeup was inspired by a pretty bohemian fabric which I will sew a long dress from!
Love to break off with a protruding color at the end of the lower lash line, today this color became sea blue / turquoise.
Has also broken off the golden with a little red at the end of the eyelid! 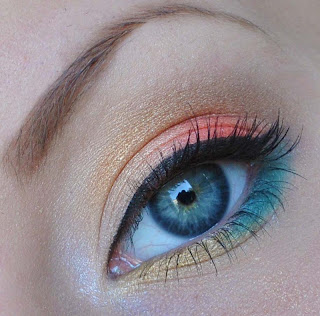 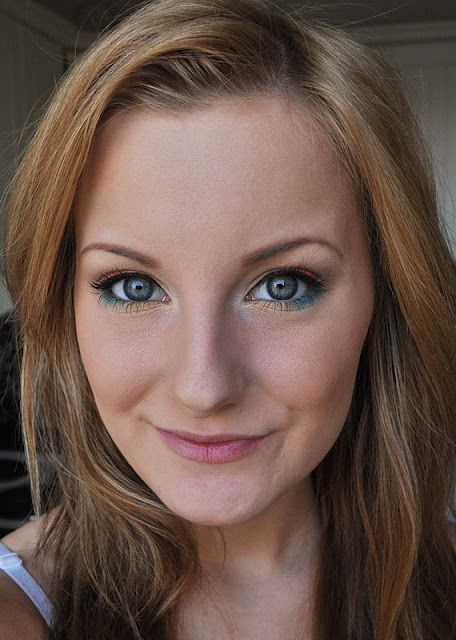 Now I'm going to Stockholm and have a little makeup party at a pre-party with a girl celebrating her 20th birthday!