Now comes a make-up in the more colorful direction for once :) I think it's gotten bad lately, or what do you say? 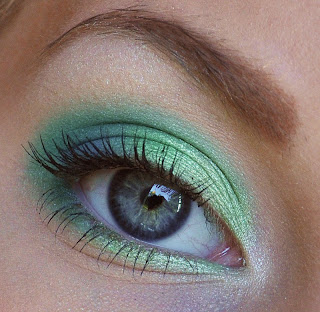 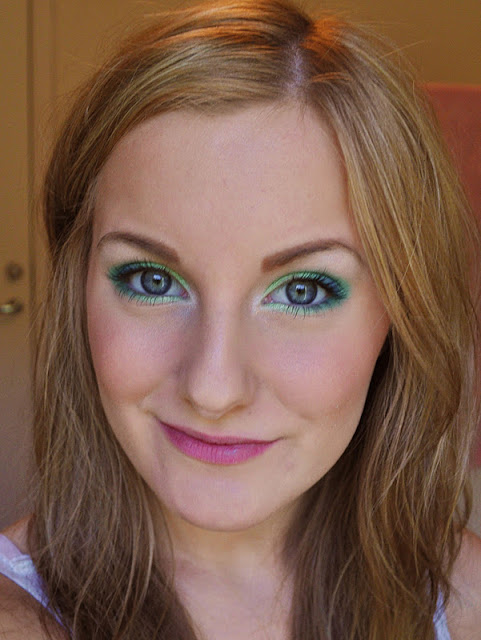 Yesterday was super good by the way! Nicolin and I first had coffee at a café in Söder.

Then we went on a windy evening in Southern Latin, where Nicolin's friends played the flute and trumpet (I think at least, do not have much control over all instruments)