Writer, Helena Amiley
0
273
Facebook
Twitter
Pinterest
Email
Print
- Advertisement -
The blog update has not been top notch. Hope you missed me :)
Yesterday I followed one day cruise to Åland with Miska's job, and after that the evening was spent with Monopoly and some good drinks with some friends.
And today Miska and I had one mysmorgon at my house, when my mother had picked up breakfast and lit the stove when we woke up :)
But now at least there will be a post with yesterday's make-up! 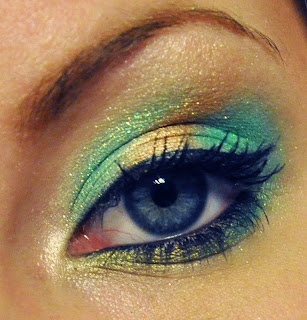 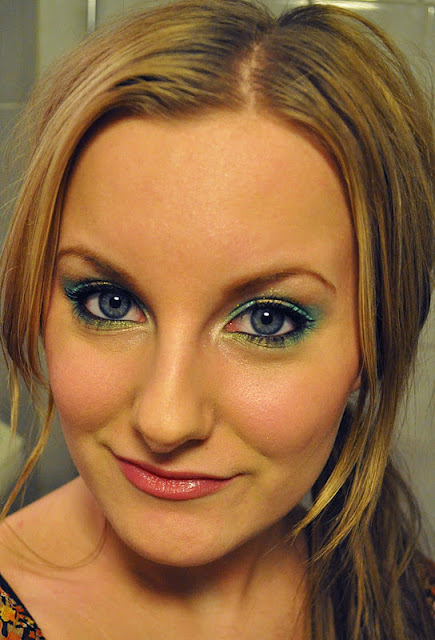