My eyebrows have become quite pale during the summer.

Partly because it was almost a year since I tattooed them, and blonde eyebrows fade faster than dark ones. In addition, my straws have been sun-bleached, which of course also makes the whole eyebrows lighter.

Anyway, it's soon time for a filling, and I'm actually wondering if I should tattoo them a little wider!

I think the eyebrows will be so much nicer if they get a little bigger, but I'm not sure if I myself fit in it for my rather "pretty" face.

It's so easy to see what others fit in well, I think, but when it comes to yourself, you easily become so heavenly self - blind.

In the first two pictures I have filled in the eyebrows bigger, and in the last one only my eyebrow tattoo is visible. 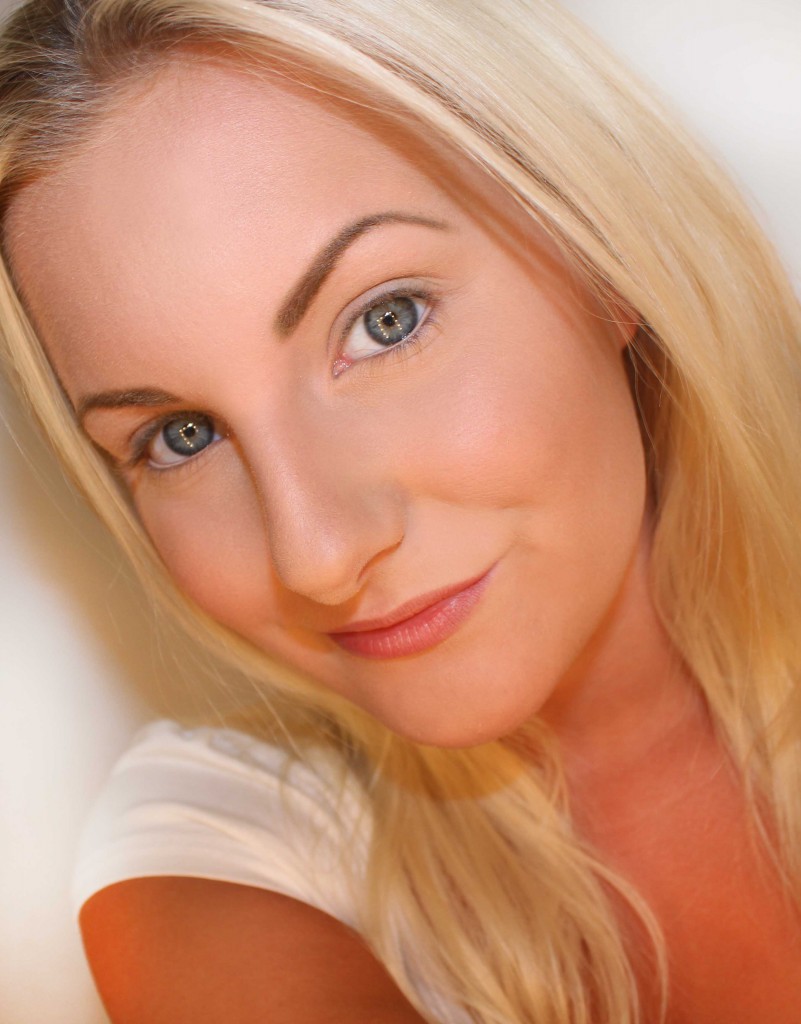 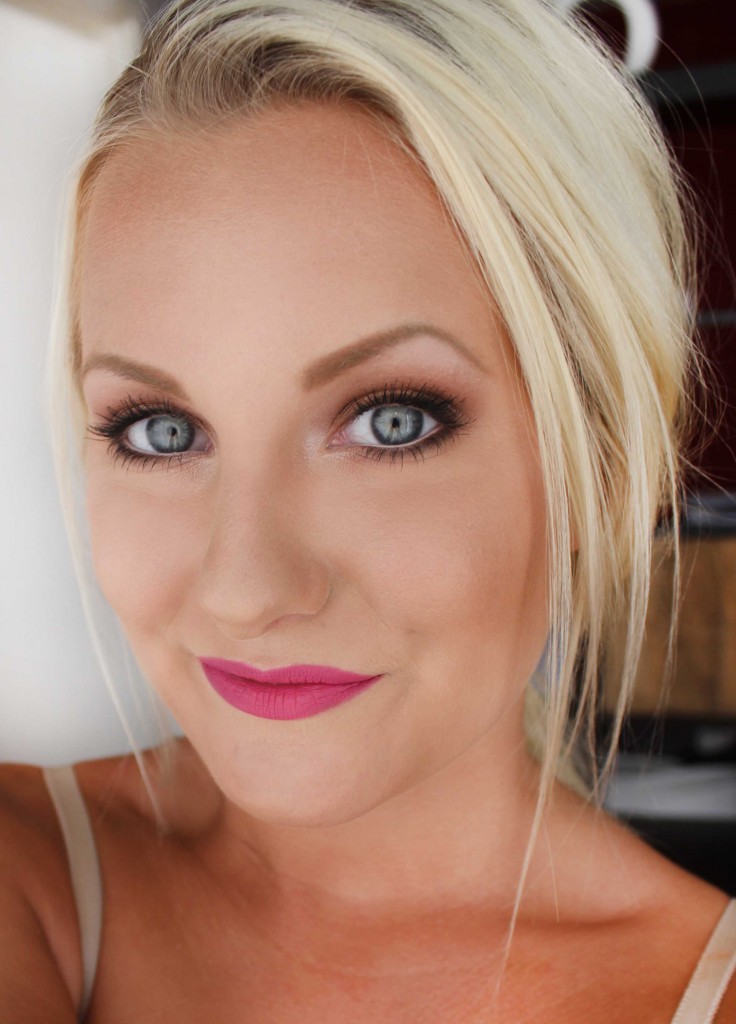 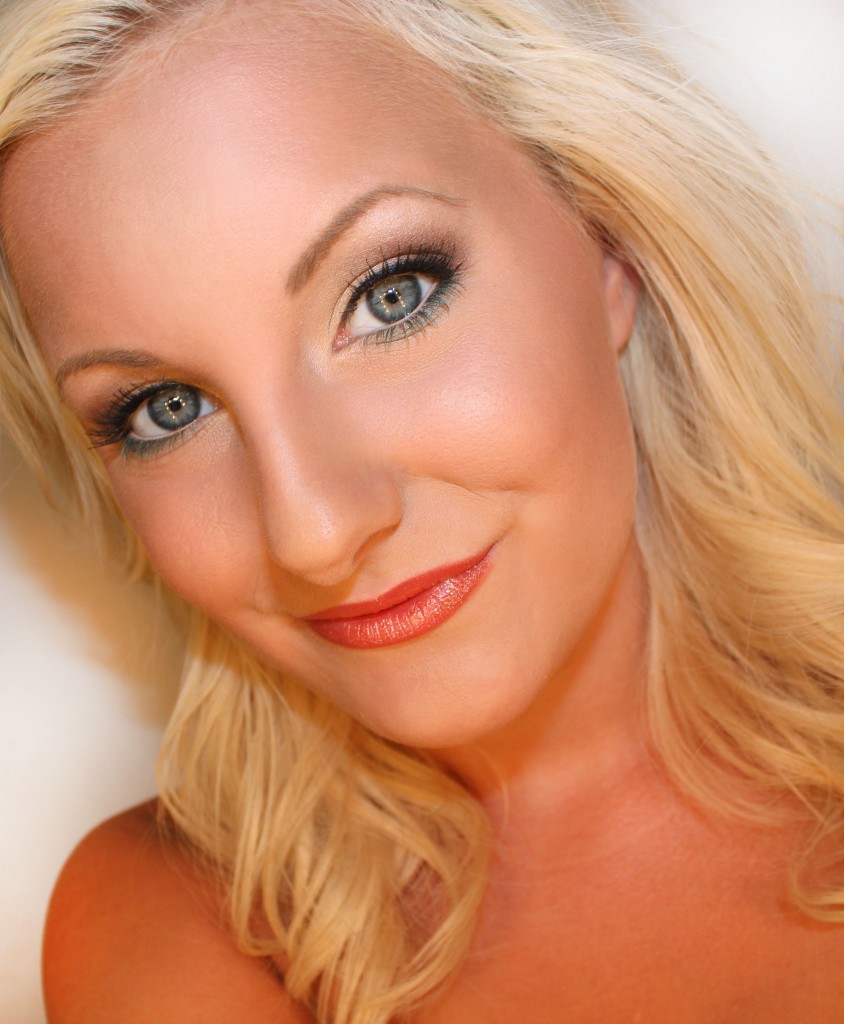 Natural, which I have now.