LCC Deodorant - Count On Me

I have never written about deodorant in the blog before, it is because I have actually used the same one since I started using deodorant, haha. The one I have used is from LdB, the pink packaging.

And even though I have been happy with it, I have still been looking for another one lately. I have liked LdB because even if you happen to get a little sweaty smell with it (I do not sweat very much) and do not have time to shower, it removes all odors if you pull on a new layer. Good raggar shower product :)

But having a deodorant where you do not need to improve at all would be optimal!

A deodorant which has received extremely very good reviews is Blondinbellas brand Löwengrip Care & Color, or LCC as it is abbreviated. Bella lives a hectic life and must of course have a good deodorant, so I feel that I trust her judgment on that very question. 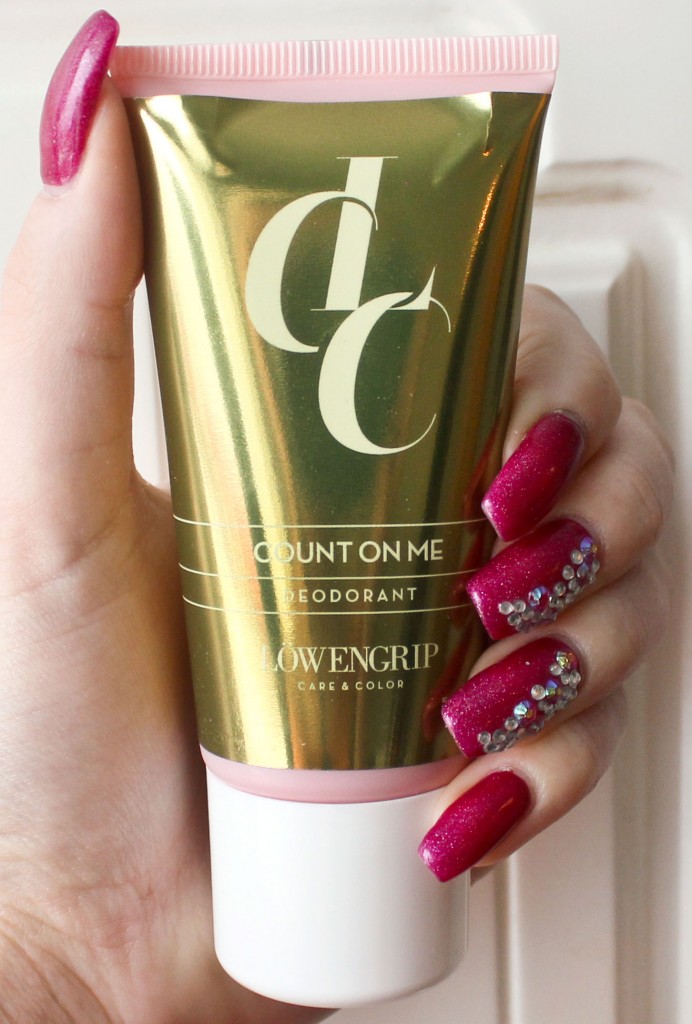 Count On Me is called deon, and the name reflects exactly what you want out of the product - You have to be able to trust your deodorant, and that's what I have not really been able to do with my LdB, even though it worked well.

So I clicked it home, and now after two weeks of use thought to give my review! :) 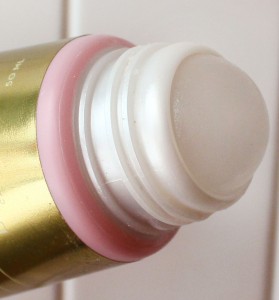 1. The packaging is incredibly sweet and nice! Not at all the typical deodorant look. This one feels much more luxurious, and also smarter with softer plastic so that you can squeeze and really get the last out without having to have it upside down all the time. I who have all my products lying in a box really appreciate it!

2. It smells really good! The lotus flower that it smells may not tell you much, but I get a typical “I-just-took-a-long-bath-and-am-the-giant-feeling! Thumbs up for that :)

3. It is transparent and does not stain its clothes, which is a big plus!

4. It is a little more runny than creamy (if you compare with LdB) which is a matter of taste whether you like it or not, but it feels like it lasts longer because you can easily apply a thin layer. So I like it.

5. The only negative is that it feels a bit sticky before it dries, I'm not used to that at all. And then when it dries, it becomes like a dry film on the skin, which in itself certainly helps against sweating.

6. The end result of the product is good! I apply in the morning, and in the evening I still feel fresh under the arms. If I do not shower the next morning, I usually put on a new layer, I do not smell sweat then but the good smell has disappeared.

So I can definitely recommend this one!

The deodorant is sold on Nordicfeel.se, and currently costs SEK 99 instead of 125 due to the fact that the gold foil around the packaging has "bubbled" a bit. Plus, it's free shipping!

Have any of you tested it? What did you think? :)