Is the inspiration trying? Then choose one pang color and use around the whole eye - fast, easy and effective!

A colorful make-up does not always have to be a combination of several colors :)

In today's make - up I chose the purple-pink eyeshadow (do you think it is purple or pink, or "purple-pink" as I usually call it?) Which is from Paeses Neon series. Love it!

Lip pencil - The contours are the same pencil as on the eyebrows, but it does not hold up as nicely during the day as a regular lip pencil, so in retrospect nothing I recommend. Instead, choose e.g. glo Lip Pencil in the shade Vino or Java :)
Lipstick - glo Suede Matte Crayon (Demure)

I have also used the brow pencil on the side of the lower lip to make a pimple look like a beauty spot instead :) Tips á la Sex and the City! 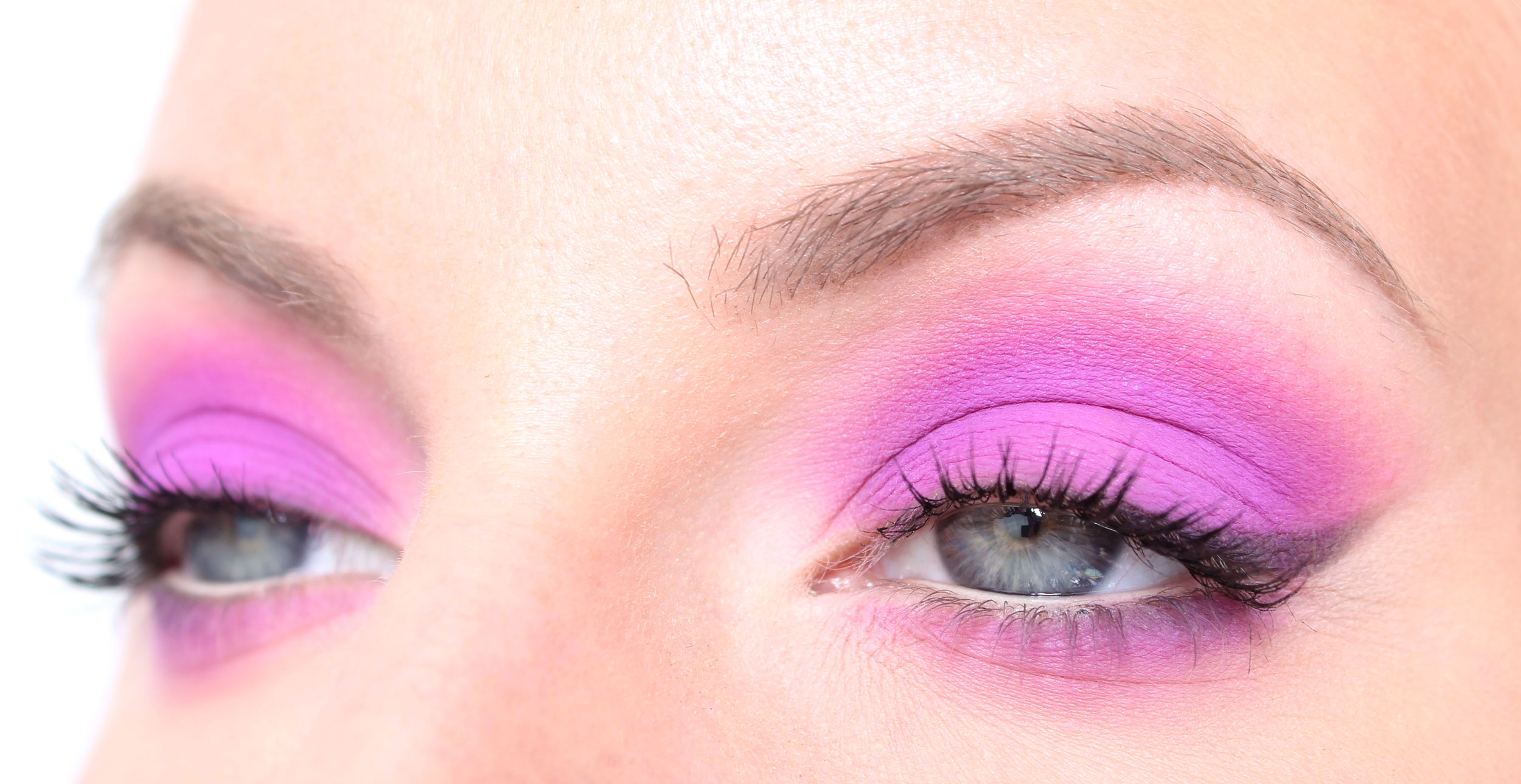 Dare to put the shadow under the eye quite wide is really a tip I think you should try! In the middle of the lower lash line, I have blurred the shadow more than an inch. Very nice! 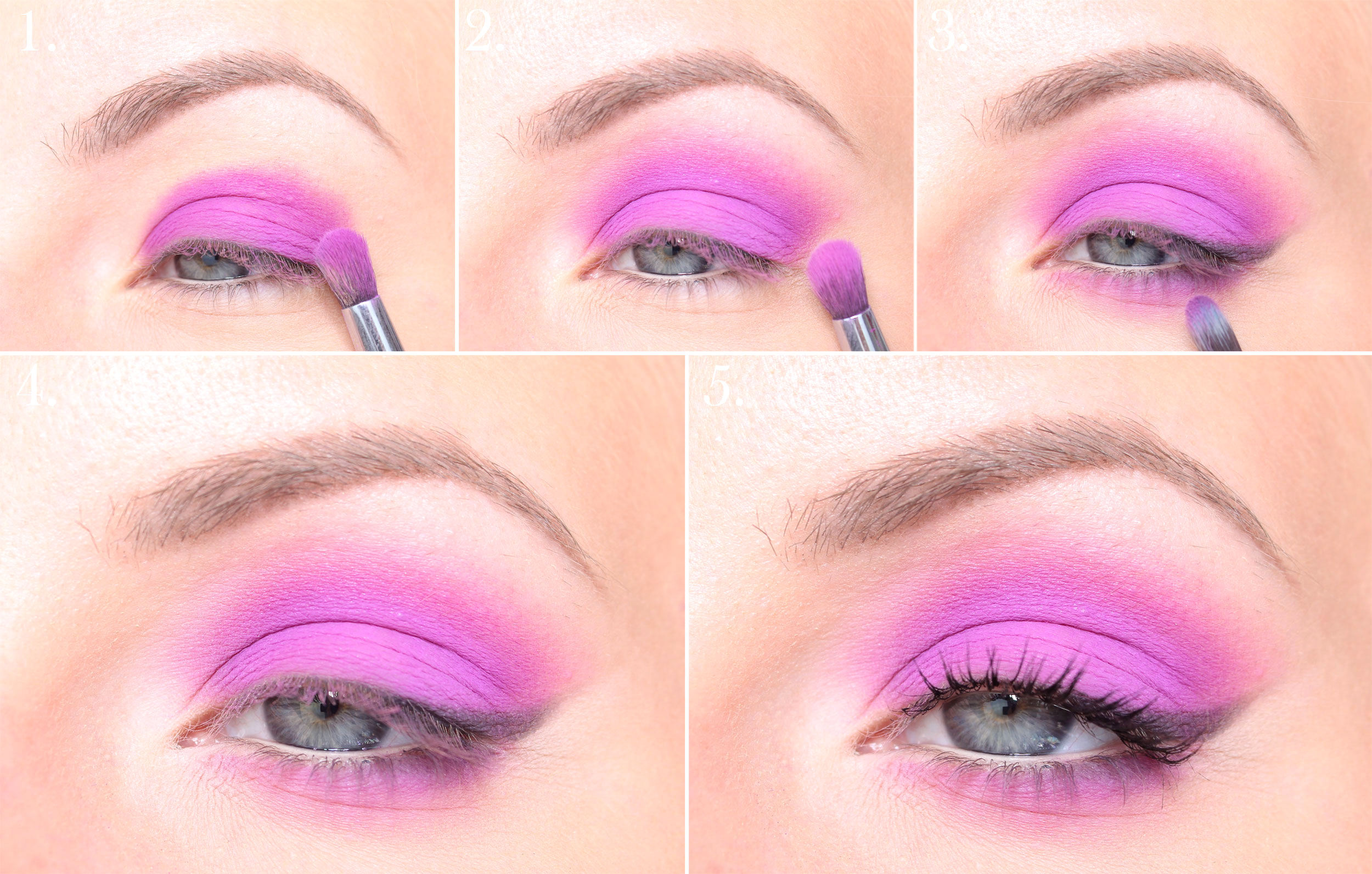 The light waterline in the eye is tattooed so I have it permanently, for exactly the same result as this make-up you can supplement with glo Eye Pencil (Peach) 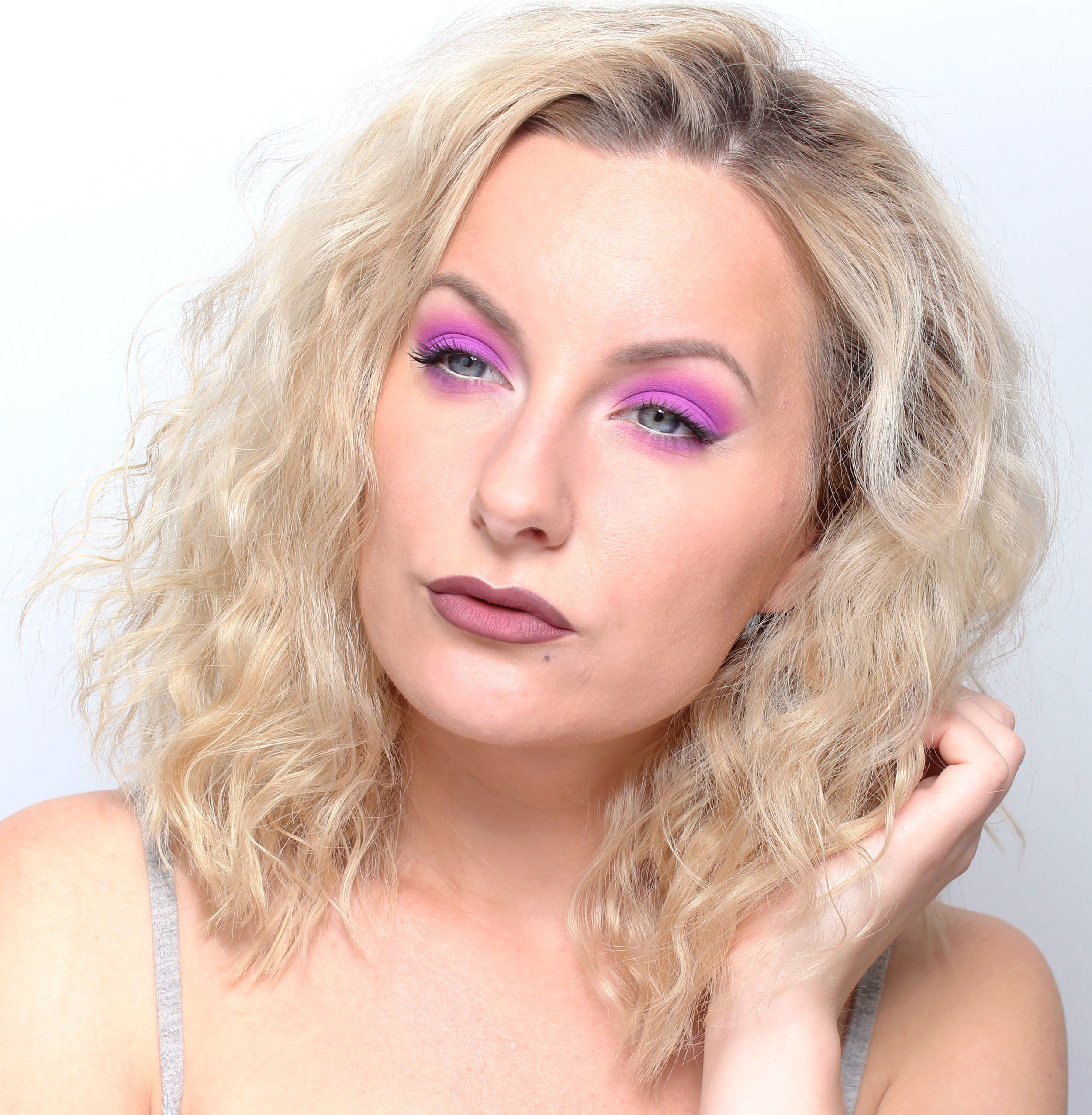 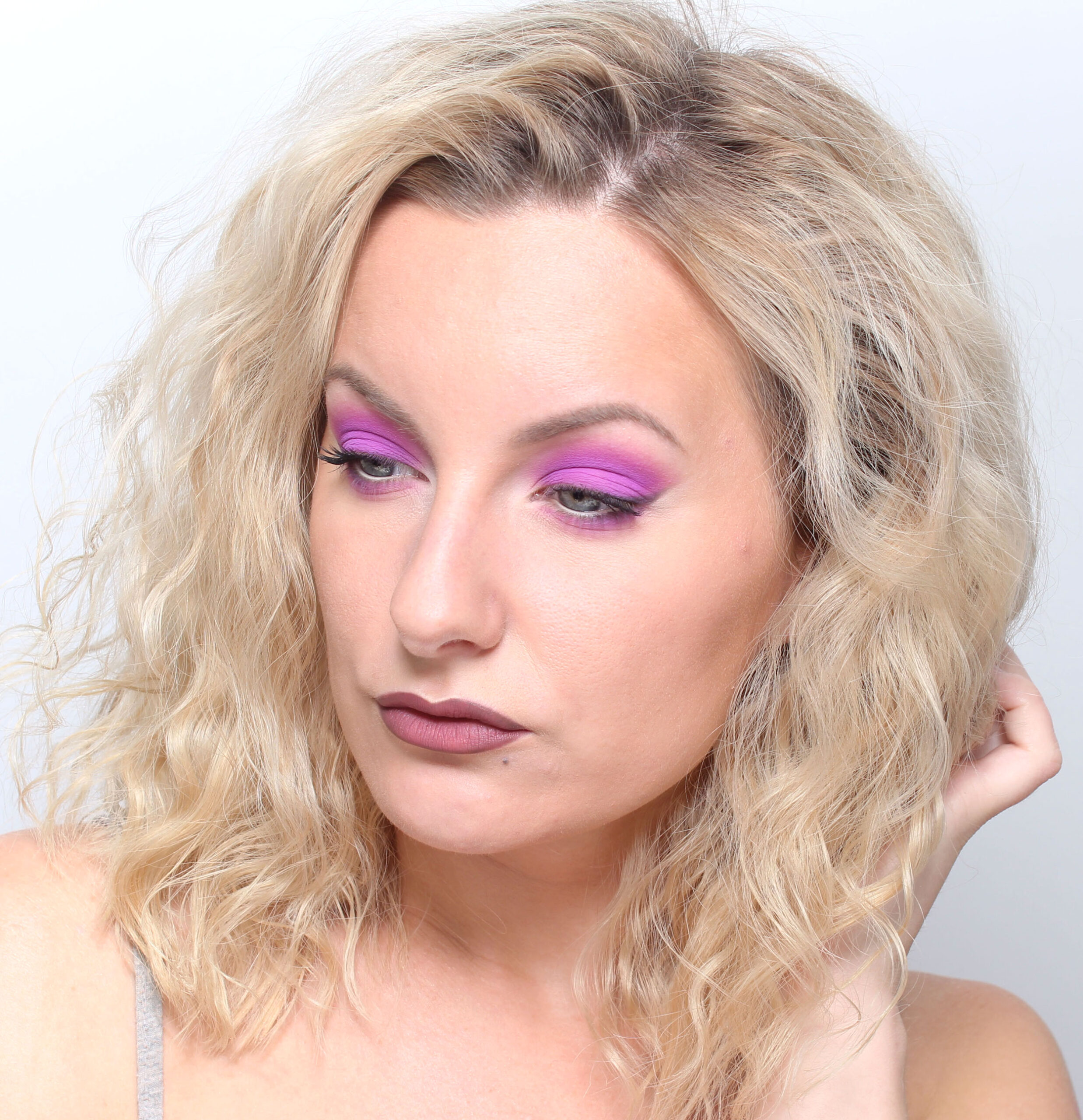 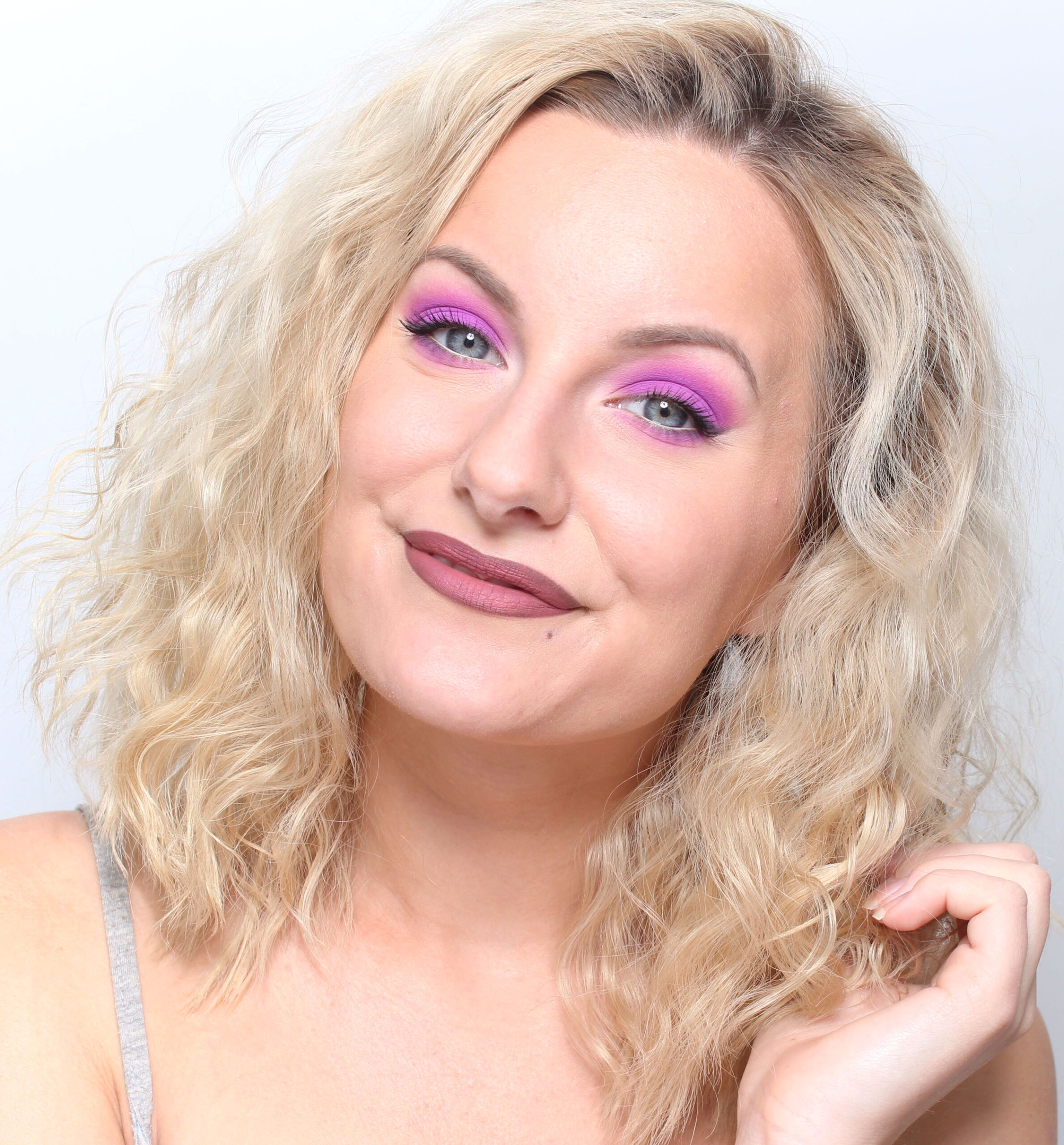