If you want bigger and fuller lips with the help of make-up, without having to make a special effort or paint very brightly, then lip plumper is a good idea.

A plumper gives fuller lips by catching water and swelling, which gives volume to the skin's structures.

But I speak from experience when I say that it only works for some, and most of them hurt quite "hurt". I have a fairly low pain threshold and have not tested a single lip plumper that I do not feel, but it does not "hurt-hurt" but it is most uncomfortably stinging. Nothing I like though, but some are not affected by it.

And whether a plumper gives plump lips or just sticks is mostly about the person himself, and not the brand. One person may get almost swollen lips, while another does not notice any difference at all.

I usually get the effect of lip plumpers, but not so that they actually get bigger, just fuller and "outward standing" which is difficult to capture in the picture. But I have at least tried :)

Do you see that there is a slight difference in the fullness itself?

I have used gloMinerals gloLip Plumper, the shade Very Cherry which unfortunately does not seem to remain.

The color is terribly nice! :) 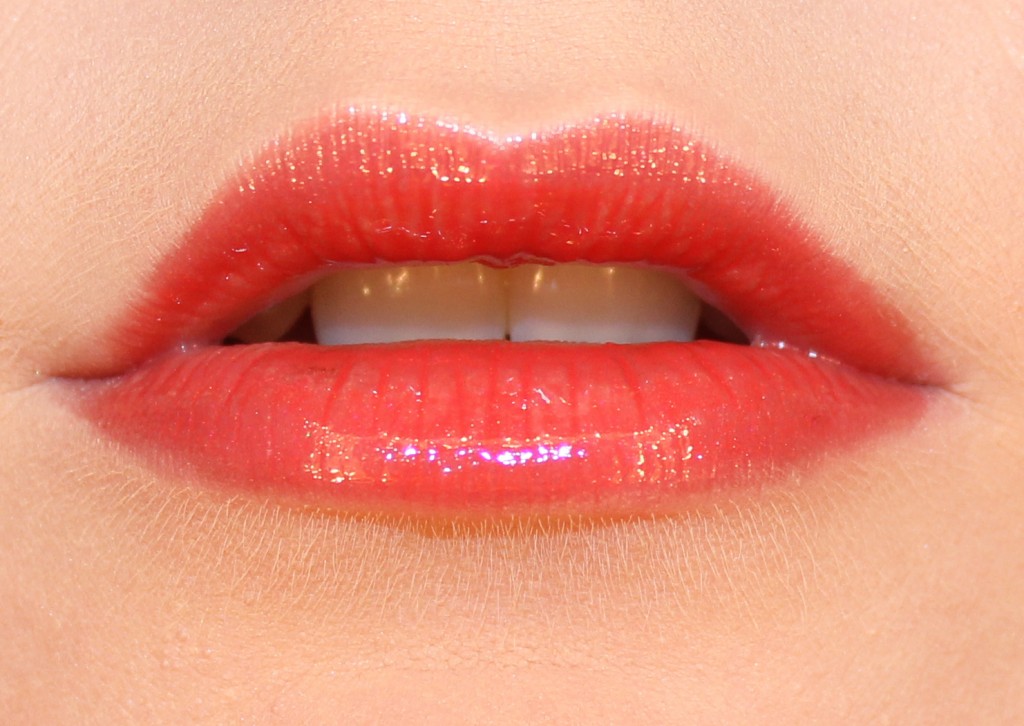 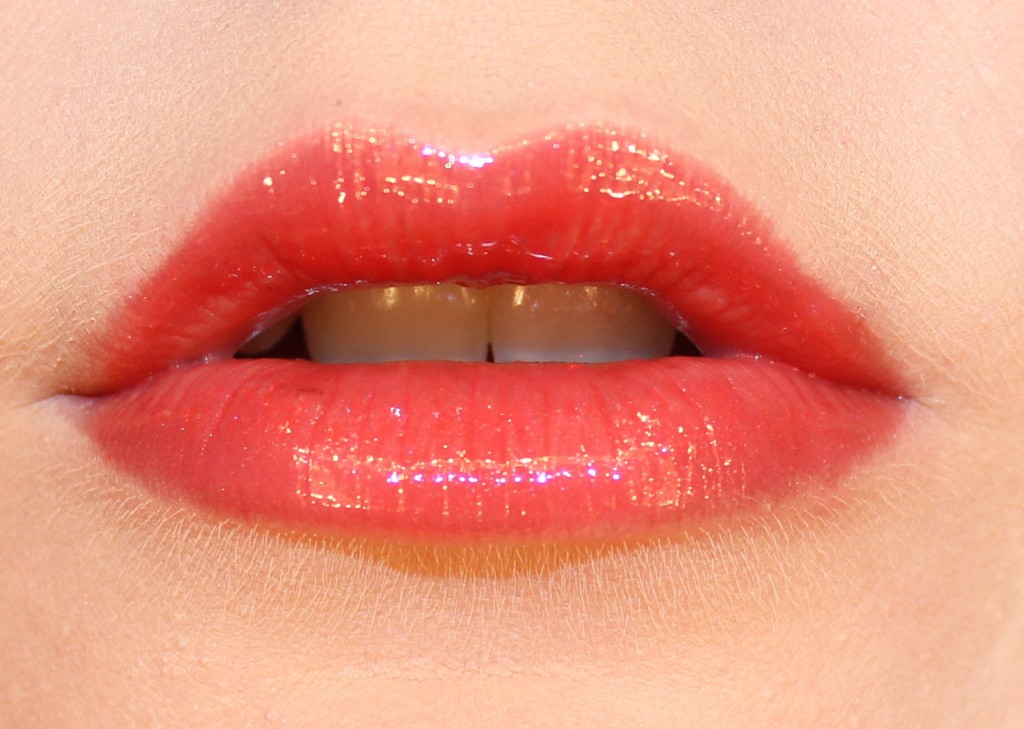 My tip is to test! The can be something for you and then it's great :) But I recommend not testing a "tester" in a big store such as Kicks or Åhléns. You never know who has been there before with herpes and tested lip gloss. It is one thing with eye shadows that can be tested on the hand, but here it is the effect on the lips we want to access.

Go into a beauty salon that keeps track of their stuff, and tests with separate brushes. Many salons sell gloMinerals, and their range includes lip plumpers.

Have a nice Friday night darlings :)