Make-up for black and white pictures

Writer, Helena Amiley
0
2214
Facebook
Twitter
Pinterest
Email
Print
- Advertisement -
They are very common among photo enthusiasts to make their photos black and white.
Then it is especially one thing that is important to keep in mind when man makeup before such a photograph - Hout you put blush.
Shading and highlights are just as usual, and can even exaggerated lite (Dark shadow in the deep parts of the face such as. during cheekbones and temples. Bright in the places that stand out such as. the nose)
Men red on cheekbones should be skip completely, as it is usually there to give the cheeks color, but in black and white it just looks like a shadow. 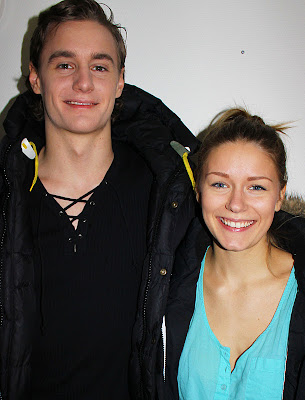 Put the basic make-up on Emil and Julia before a black and white photography today. 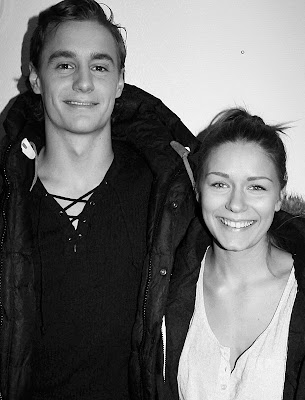 Had I put blush on cheekbones, the cheeks had not seemed to "stick out" as much as it does.
It is especially visible on Julia!

That is also why 50s make-up looks like they do, because they snapped a lot of black and white photos in the 50's. 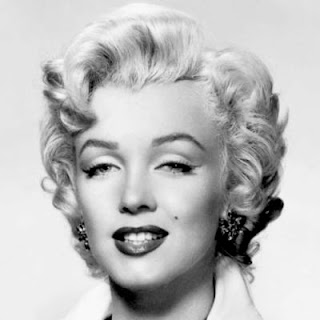 Light on the eyelid, Marked with light brown along the globe line, light on the lower lash line
and no blush.
Had Marilyn's make up artist not just added shading during cheekbone, but also blush on, then the shadow you see had continued upwards towards the eye, and it had looked strange.
Make sense?
- Advertisement -
Share
Facebook
Twitter
Pinterest
Email
Print
Previous articleOptimist
Next articleCold party makeup