Mark the eyes with eyeliner

Writer, Helena Amiley
0
4736
Facebook
Twitter
Pinterest
Email
Print
- Advertisement -
I have previously written and shown a lot about how to apply liquid eyeliner, but very little about how to use a eyeliner!
I think it's a bit easier to use eyeliner, you can "work out" a good result in a different way than with liquid eyeliner.
In addition, you can play a little more with a pencil with, for example, shadows!
The pens I have used in this post are:
Black – Glo Minerals gloPrecisio eye pencil (Black)
White – H&M
You can also use black eye shadow if you prefer.
For a little inspiration, now comes a little sloppy variants on how to put eyeliner that highlights the eyes in different ways!

Only on the inner lash line.
(Gives the eye a more intense look)

At the end of the lower lash line.

Along the entire upper lash line.

On the inner lash line and the lower lash line.
This looks a bit strange when you are not made up at all otherwise, but really nice with e.g. a colorful eyeshadow on the eyelid!)

Marked around the whole eye.
To get a less sharp look, you can shade!
Works with a harder brush or tops.
On my pen, there is a rubber-like thing on the other end that is for shading. 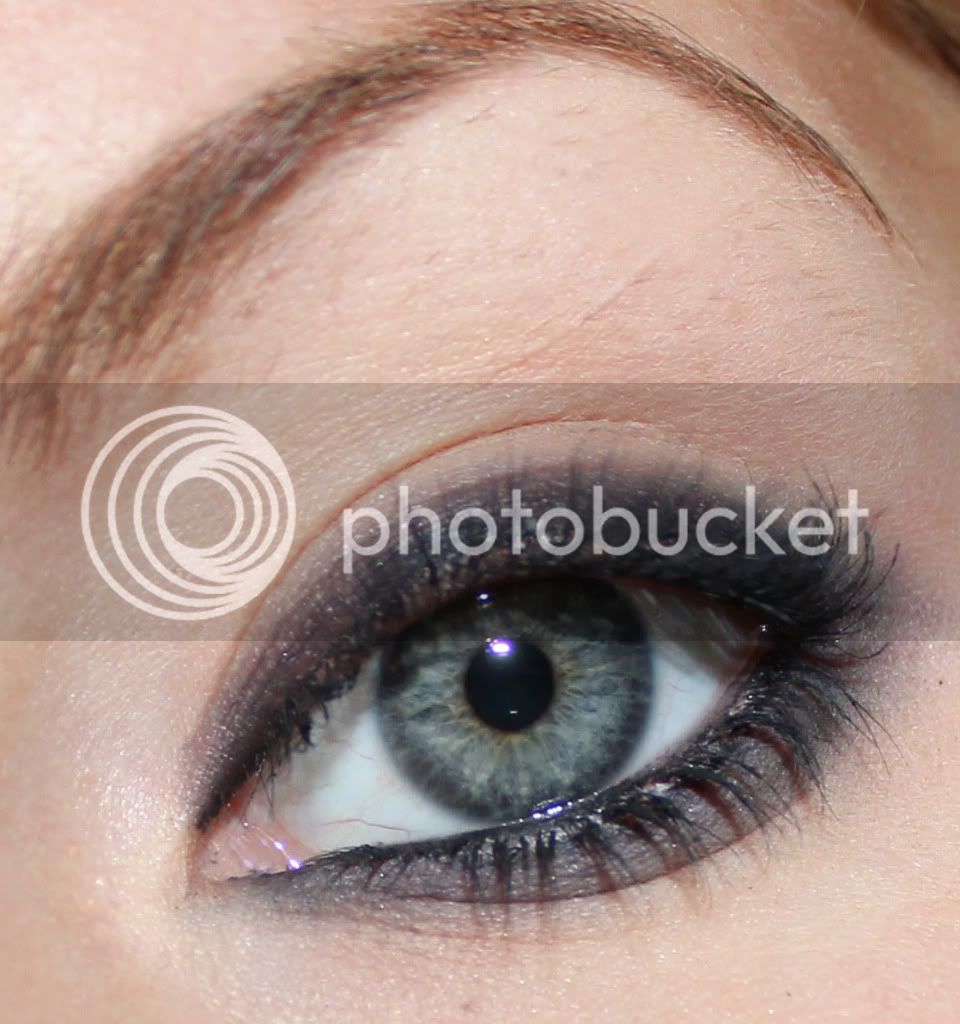 Marked around the whole eye + shading.

Marked around the whole eye + shading. White eyeliner on the inner lash line.
(A lighter look if you, for example, feel too rocky with all black)

Along the upper lash line + shading. And at the end of the inner lash line.

Along the upper lash line + shading

You can also play and do lots of other fun things, like this for example!

As I said, there are a thousand different variants, I have several pictures that I did not even publish because it became so much.

And with eye shadows od so it can highlight the makeup a lot and be really nice!