Writer, Helena Amiley
0
377
Facebook
Twitter
Pinterest
Email
Print
- Advertisement -
Hanna was in my room today talking a little shit. Meanwhile, Jalle went into her room and when she returned, this "little" crab was lying in her bed: 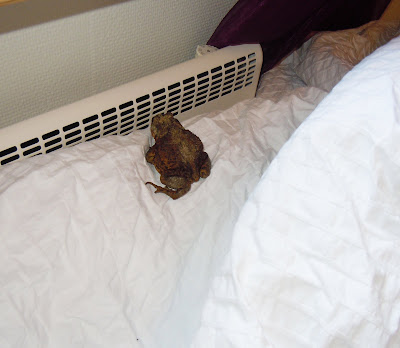 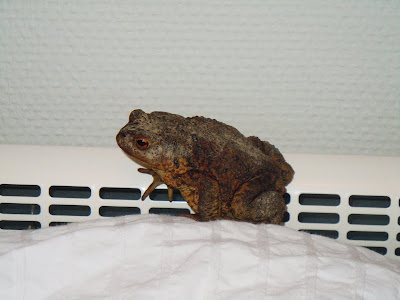 Then he climbed up on the element and fell down behind it, poor thing!
We thought he was stuck there so I ran up to the expedition and picked up someone who works there who came and saved him.
He hadn't gotten stuck though, so the whole adventure ended well anyway. But Julia and Hanna probably arrived late for the lesson they were to be substitutes for, haha!
Then we polished it and it became a prince!
- Advertisement -
Share
Facebook
Twitter
Pinterest
Email
Print
Previous article80s makeup
Next articleIsadora 35 Pearls