Writer, Helena Amiley
0
1103
Facebook
Twitter
Pinterest
Email
Print
- Advertisement -
Today I had a real one slappmorgon with egg sandwich, tea and coziness in front of Friends section before it was time to put on make-up!
Later today I will, and sister Linda maybe bowl with Miska and his friends.
Then I wanted a make-up that was a little more to it "finare”Without a party make-up.
So I chose a make-up where the little ones the details did the job, in this case many different shades of eye shadows, black and white eyeliner, highlighter and dark pink lipstick! 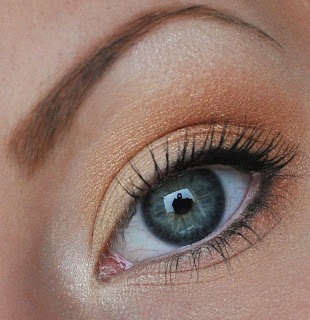 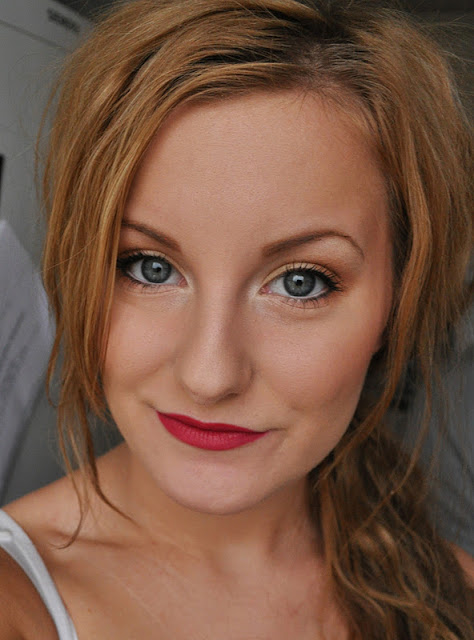