Writer, Helena Amiley
0
729
Facebook
Twitter
Pinterest
Email
Print
- Advertisement -
Became a late blog post today. Have just relaxed in the sun, no makeup. Then it became a power nap of about 2 hours.
And now in the evening when I woke up, I, mother and Kent inaugurated the hot tub they bought today! Directly from the sofa to the hot water, good nice!
But in between, I was really eager to put on make-up, but that wash away it then felt really hard for some reason.
But then I realized that, for the sake of the blog, I did not have to put on make-up. I have yesterday's makeup left !! 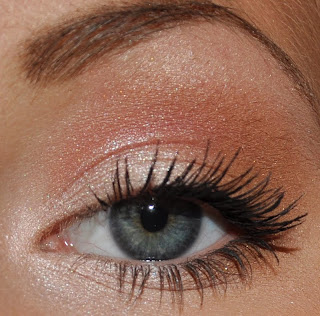 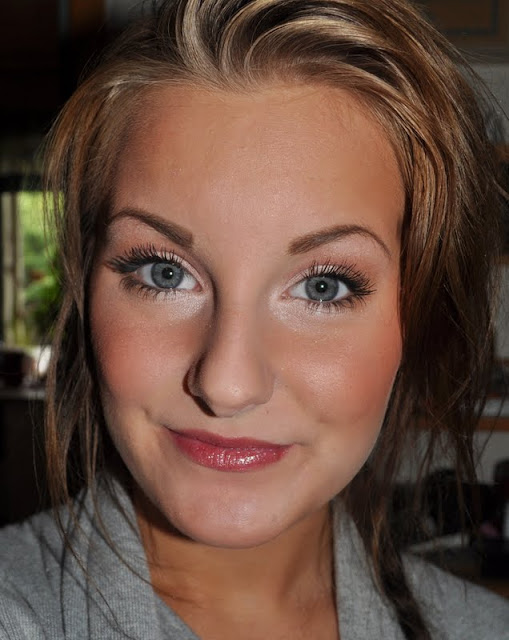 Very summery but slightly discreet make-up! Or what do you think? :)
Now it's bedtime for me. Miska is out and making Gimo unsafe (a Thursday as well, but your holiday so yours)
But I've had such a hard time headache today. So it will be nice to crawl down and wait for him, who will hopefully show up later!
And tomorrow I will make up even more "artist children", then I must be rested! :)
So, good night everyone!
- Advertisement -
Share
Facebook
Twitter
Pinterest
Email
Print
Previous articleWhat a wonderful evening
Next articlePurple and green makeup