Now I'm going to Uppsala to buy some new camera stuff, bought a new lens yesterday (50mm) but since I have never tested one like that before, I did not realize that I have too short arms to take pictures of myself with it haha. It's kind of zoomed in.

So it must be a camera tripod and a remote control like that too :)

But the most fun thing is that I'm going to Nails Uppsala and make new nails !! Have not decided exactly how they will be yet, but it will be something fun anyway! 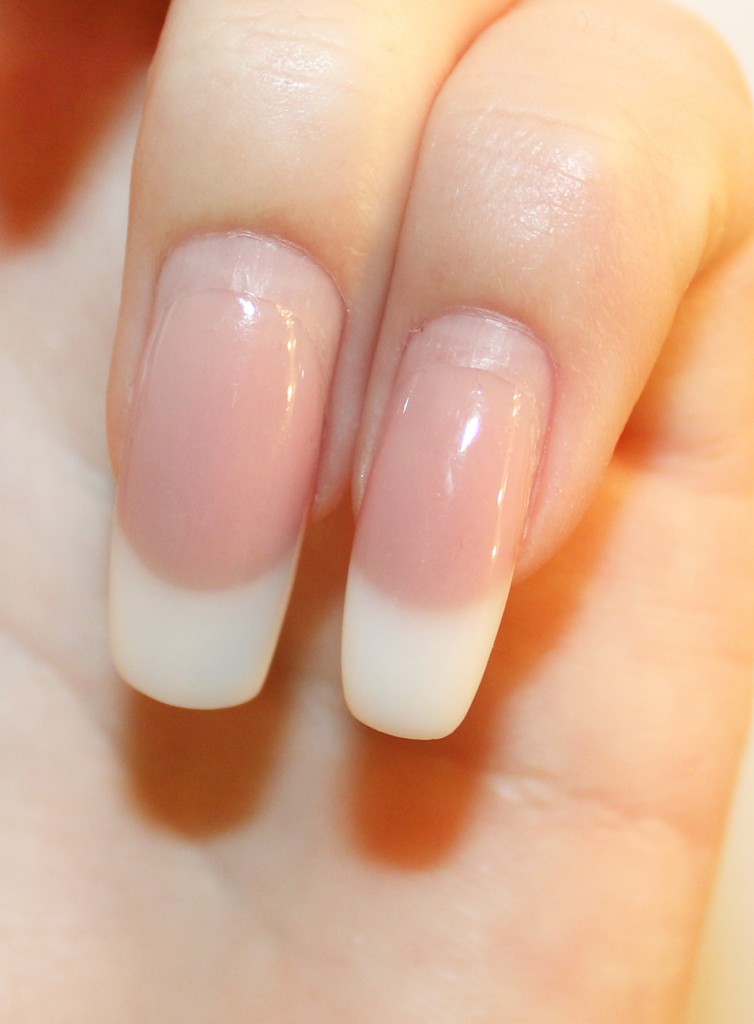 My nails have grown a lot now namely. It would have been possible to paint transparent nail polish over only, then the carpet closest to the cuticles would not have been visible as much.

But they get longer and longer too so I thought of making new ones now anyway. It's so much fun !!! :)

Should also buy a cuticle oil, I'm a bit sloppy on that front…

Have a nice Wednesday nice ni! :)

11 steps - Make acrylic nails on yourself (Step by step)