Writer, Helena Amiley
0
344
Facebook
Twitter
Pinterest
Email
Print
- Advertisement -
It is on New Year's Eve you get dress up most of the year, even if you are only a few people at a friend's house, you can dress up a lot anyway!
So use this day to do something extra which you otherwise do not dare! Fill in the eyebrows more than you are used to, test it there pop-purple the lipstick you think is nice with never dared to have, paint your lips bigger with lip pencil, use your blue mascara!
Whatever it is that you at ordinary parties are craving, but which you put on the shelf at the last second, bring it out today!
Here comes a really party-inspired New Year's make - up, which I had rocked loose with tonight if I had a little wilder plans. (My little extra is bigger eyebrows and the silvery eye shadow that goes up under the eyebrow) 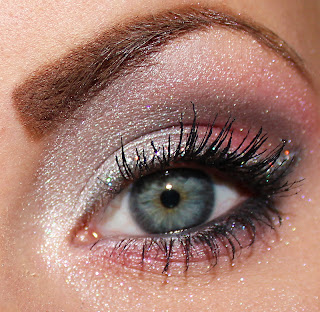 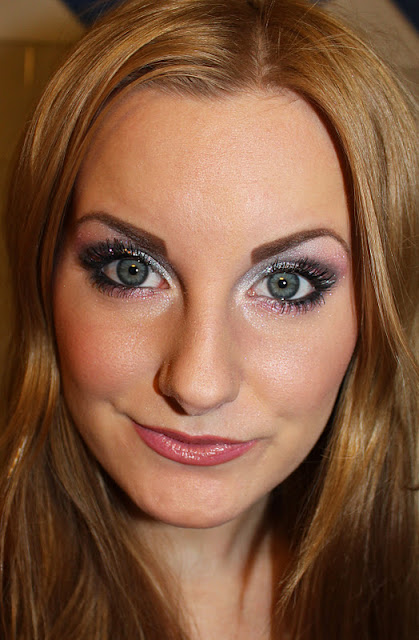 Now I will quickly put on make-up and go and work a little Creative Make Up in Uppsala! So if you want to buy glitter or something, or just say hello, you know where I am! :)

And remember this now: