Writer, Helena Amiley
0
822
Facebook
Twitter
Pinterest
Email
Print
- Advertisement -
Now there are not many days left before it explodes and is New Year's Eve!
Here is another party make-up, step by step, where the eye make-up largely consists of products from H&M!

Sneak peek at the result. 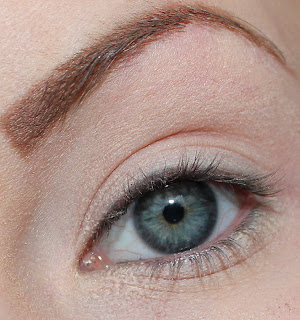 Primer around the entire eye, Lumene eyeprimer.
Black eyeshadow right at the fringe edge on the upper fringe, H&M. (to avoid the gap that can easily be between the eye shadow and the mascara) 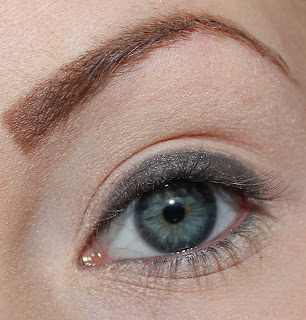 Gray-black eye shadow at the bottom of the eyelid, H&M. 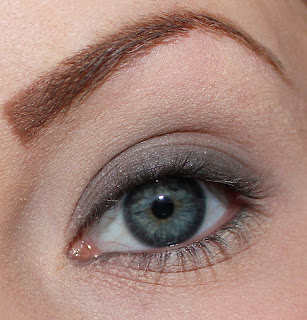 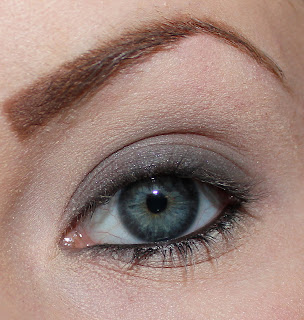 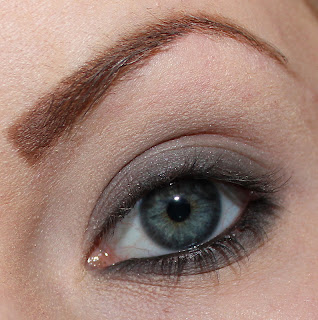 Wipe the eyeliner down.
- Advertisement - 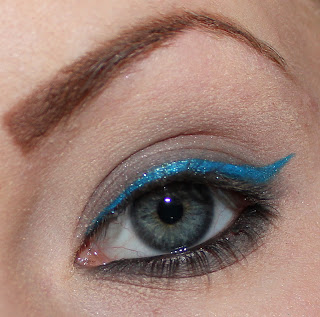 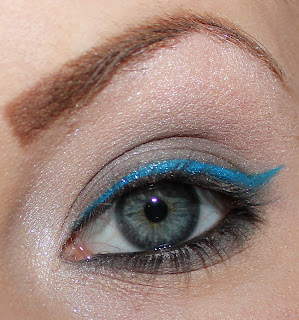 Light old pink eye shadow smoked along the globe line, H&M.
Light yellow Annika's favorite shadow in the corner of the eye and under the eyebrow, Kryolan. 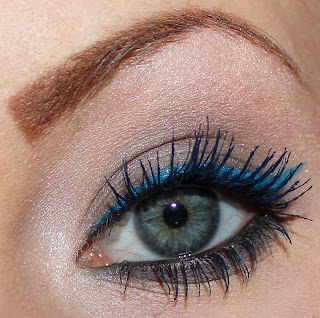 Blue mascara on all lashes, Maxfactor False Lash Effect.
(However, the mascara did not turn so blue, must have got the gray-black eye shadow on the lashes so that they blended or something) 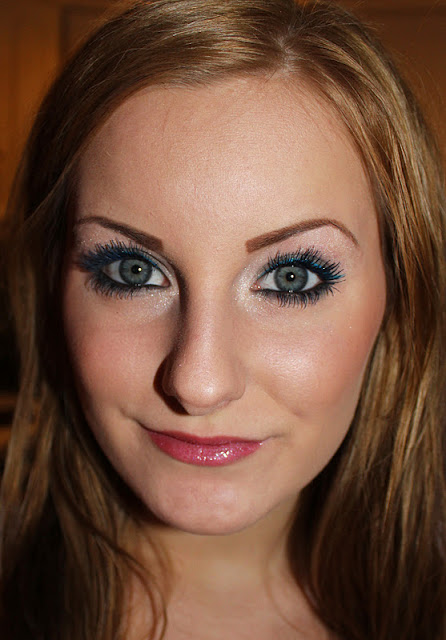