Today's make - up is a request from a reader who emailed me :)

”Hello Hello! I saw your cut crease make-up with white and brown that you did the other day, the one where you made a quick cut crease without having eye shadow on the underside of the eyes, great! I would like a cut crease make-up that is more smokey and with a lot of white details, think it's so nice when you do it. But would not want such a great contrast to the colors of the eyelid and globe line. Type light brown and dark brown only. Is it okay? So want a clearly marked globe line as usual but not a protruding color on the eyelid :) Would be very grateful if you want to show this!”

Today's make-up is a cut crease look that is not as clear a cut crease as I usually do :) I have a copper / brown eye shadow on the eyelid which is not as great a contrast to the crease line as when I e.g. has white or a strong color.

It will also be super nice!

Hope you get inspired ♥ 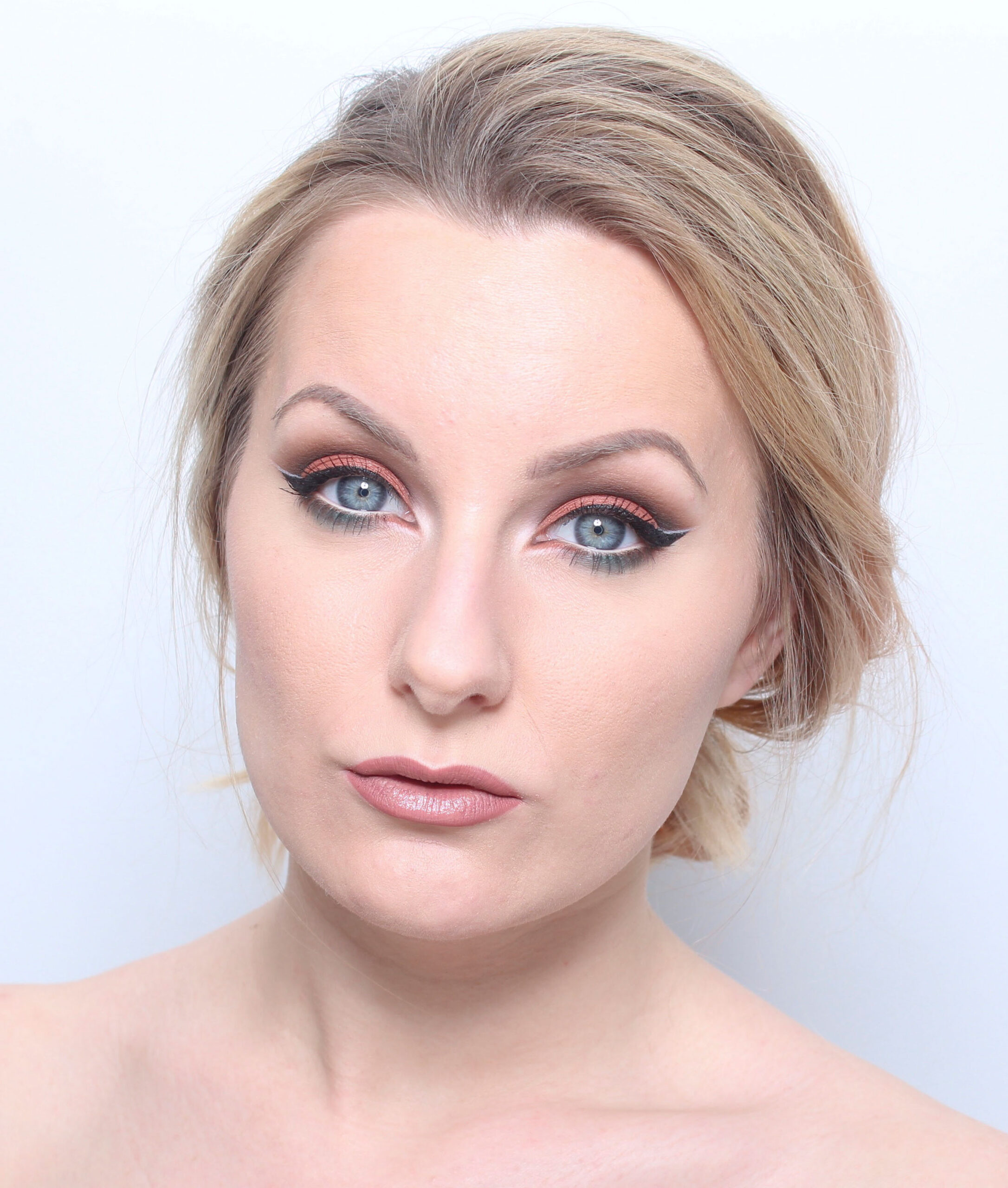 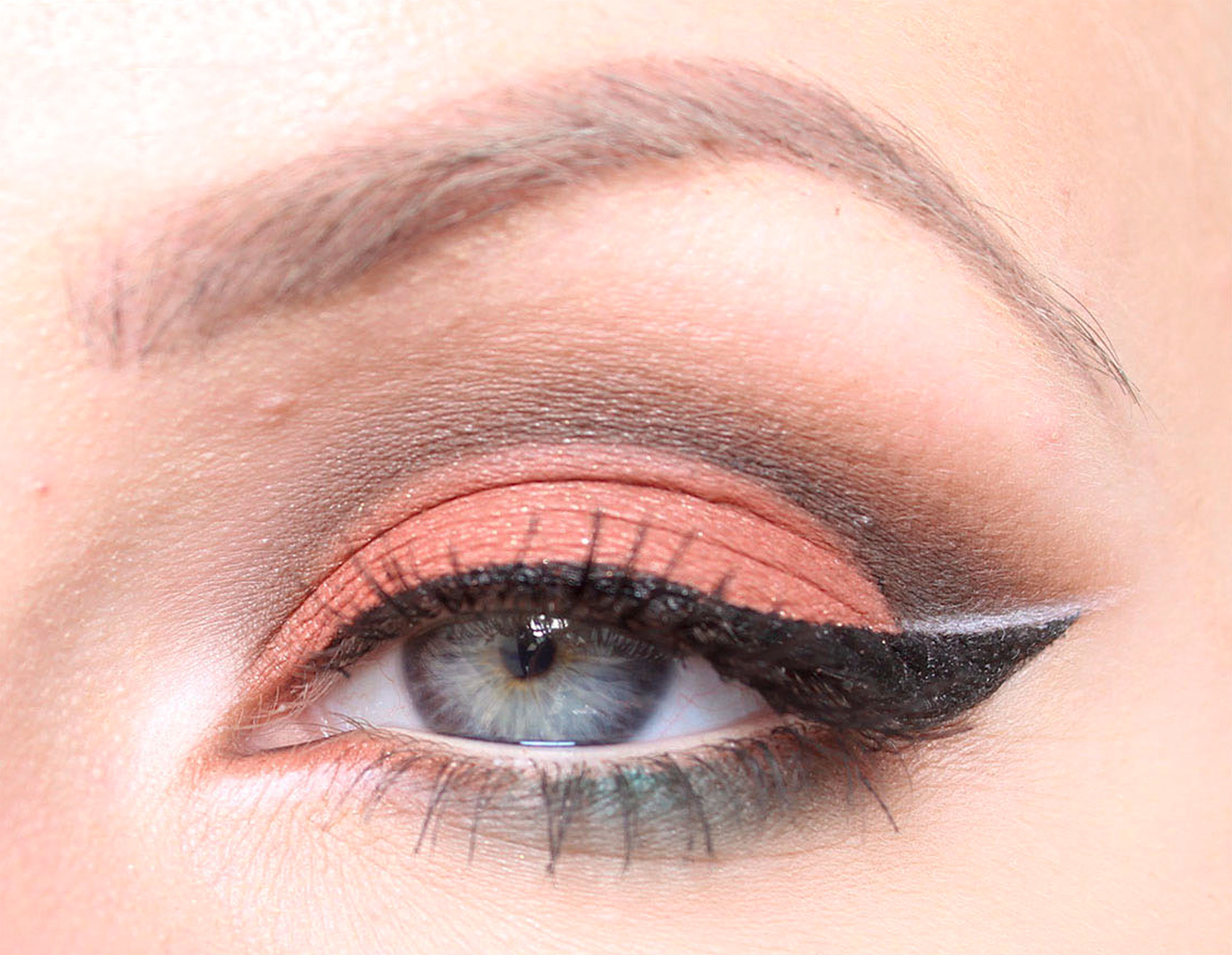 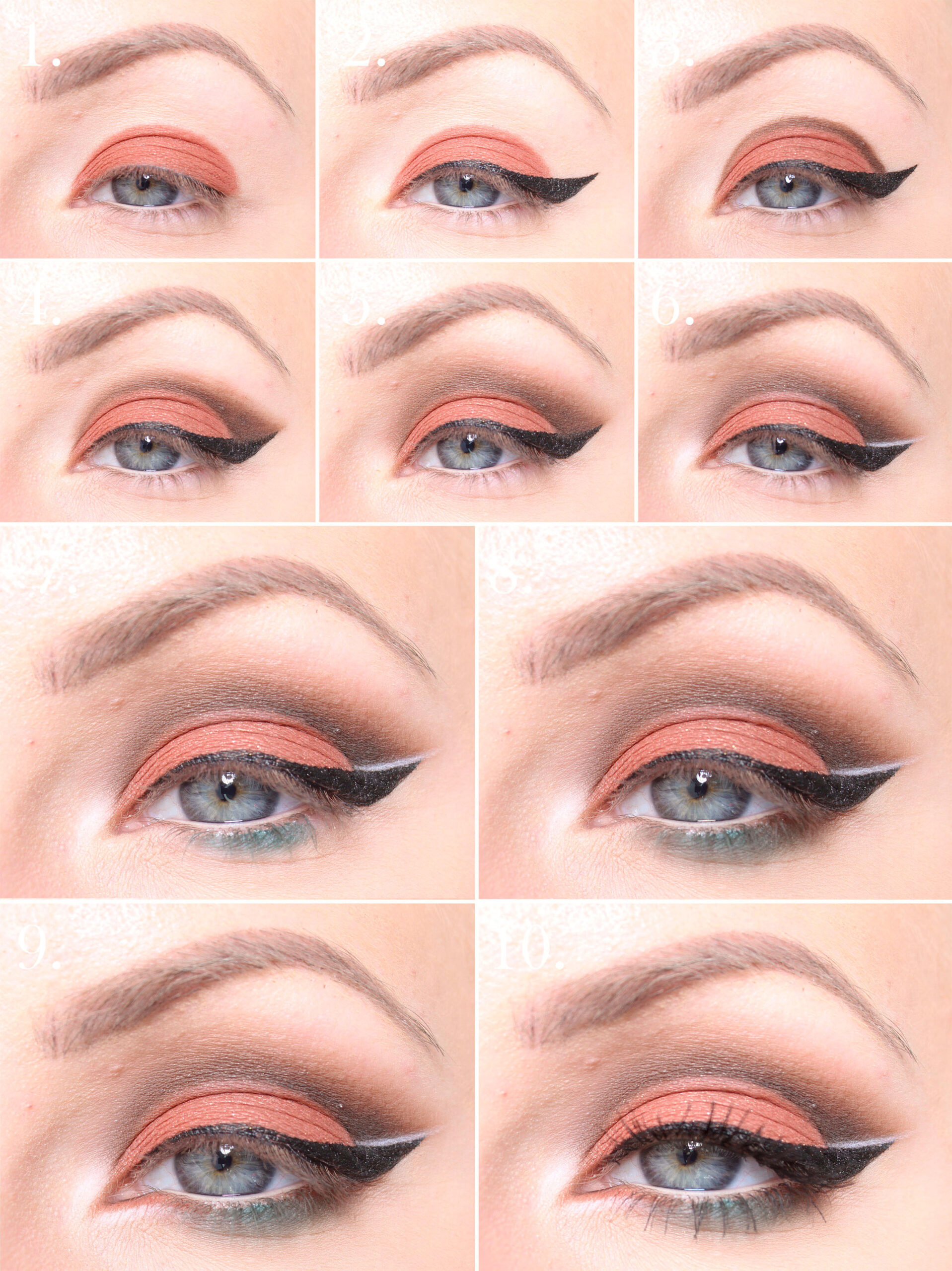 All eye shadows are from NYX Full Throttle Eyeshadow in the shade Explicit. 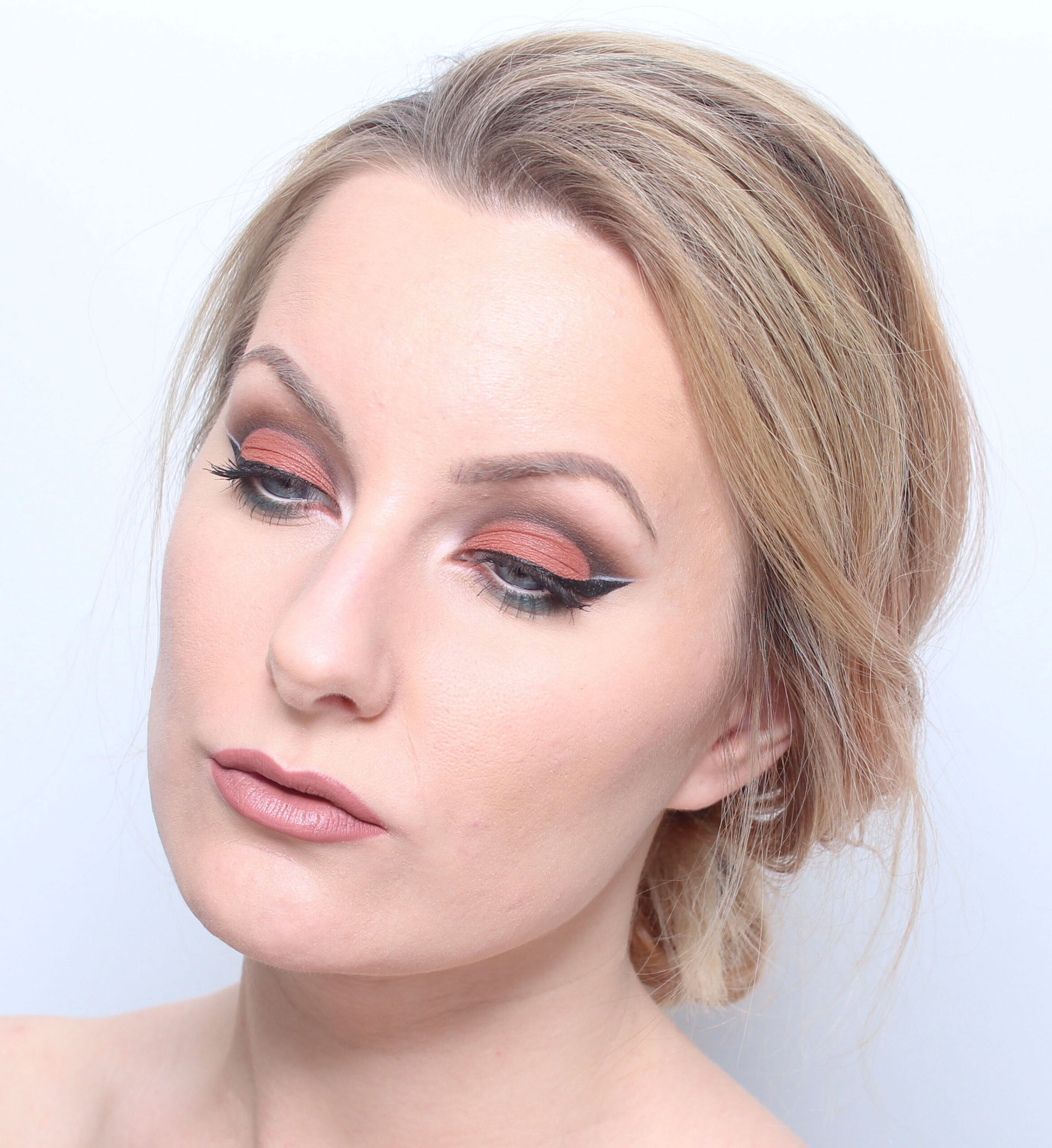 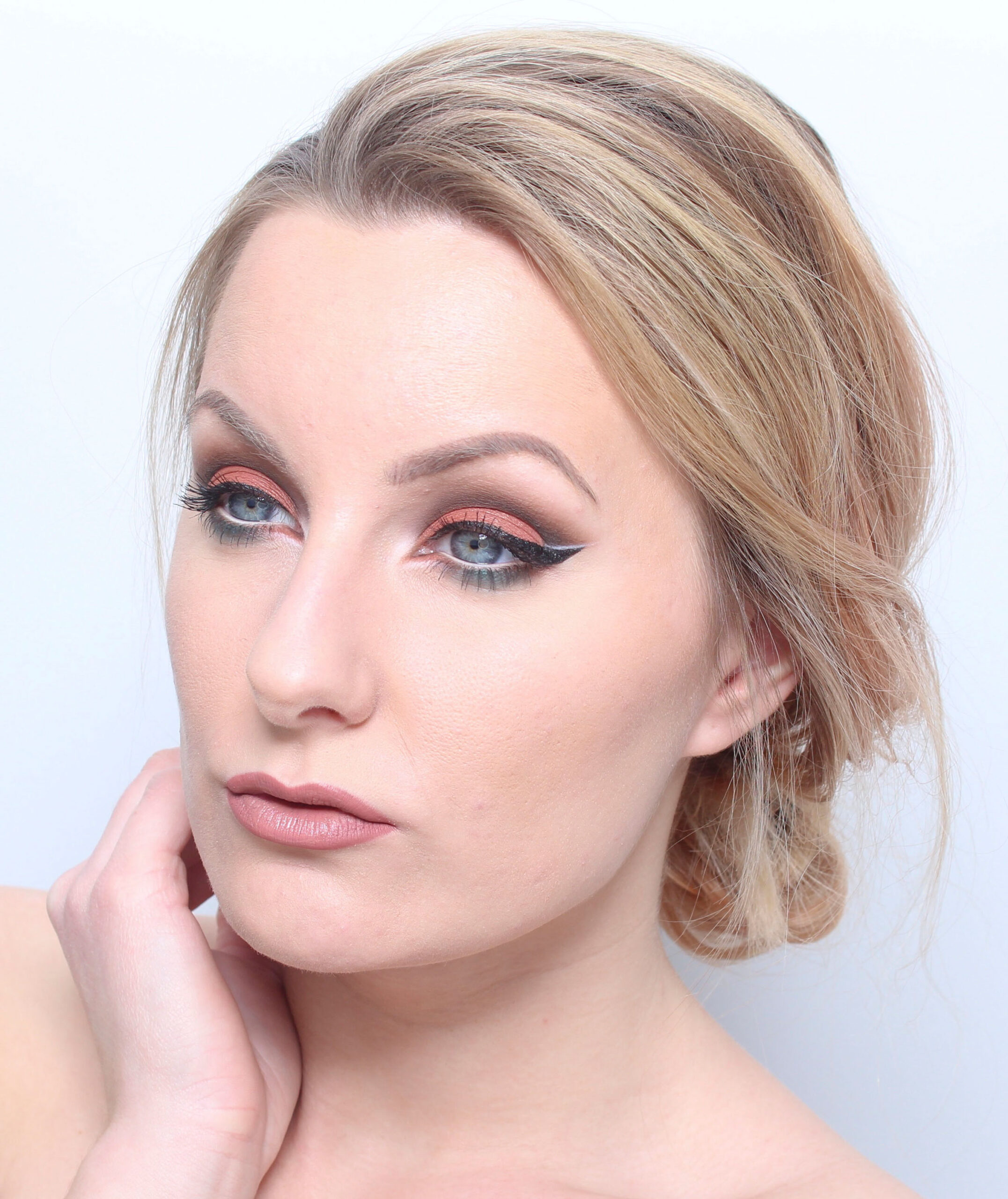 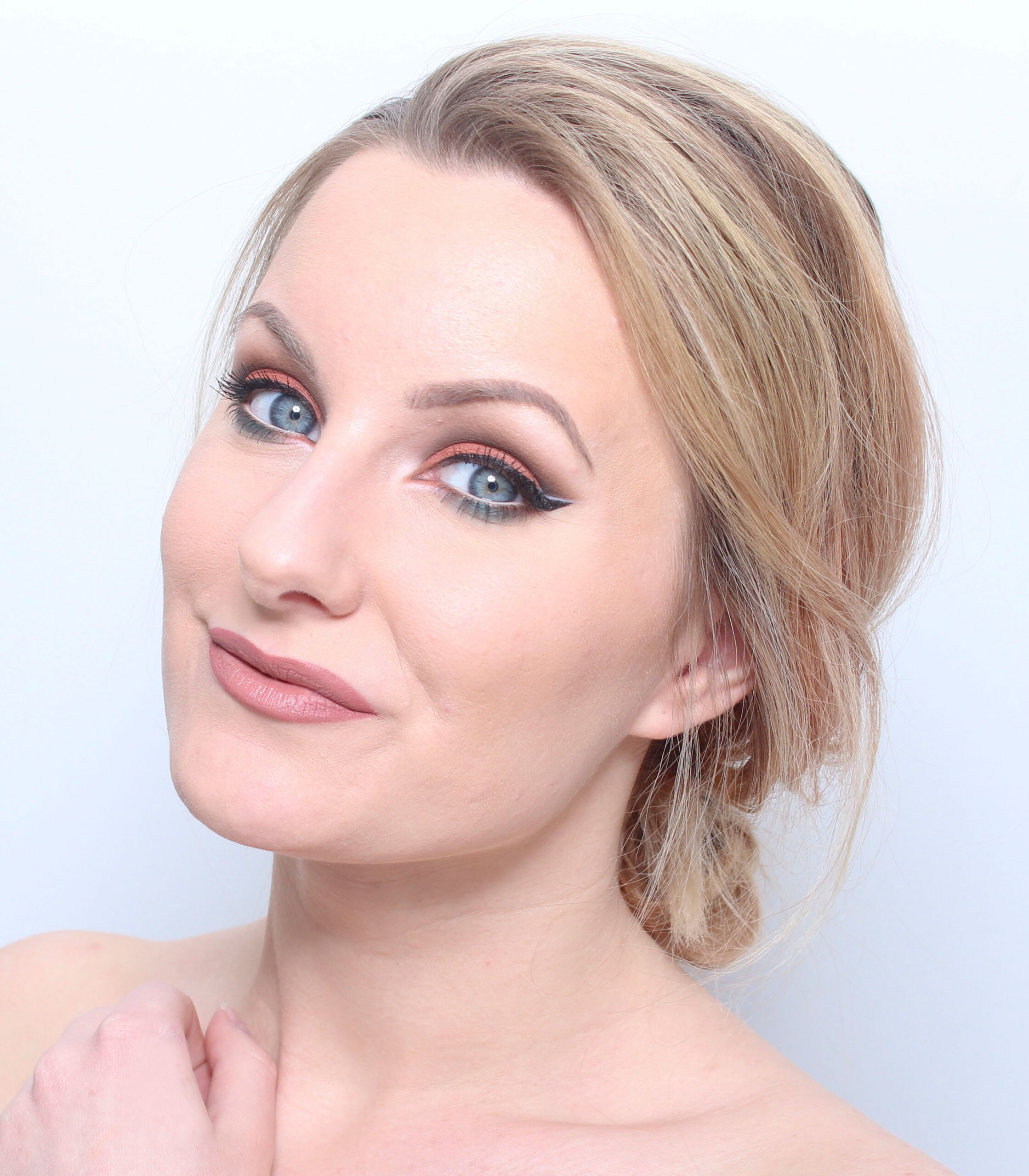