Oriflame The One - Volume Blast Mascara

I have found a new gem for my mascara collection, which is absolutely wonderful for my eyelashes !!!

Oriflame just launched its new brand The ONE, I do not know the exact date when it can be bought via the Internet at Oriflame.se, but I guess it is very, very soon.

And the new mascara I'm talking about comes from the new The ONE series, it is called "Volume Blast Mascara" and is available in black and blue-black. 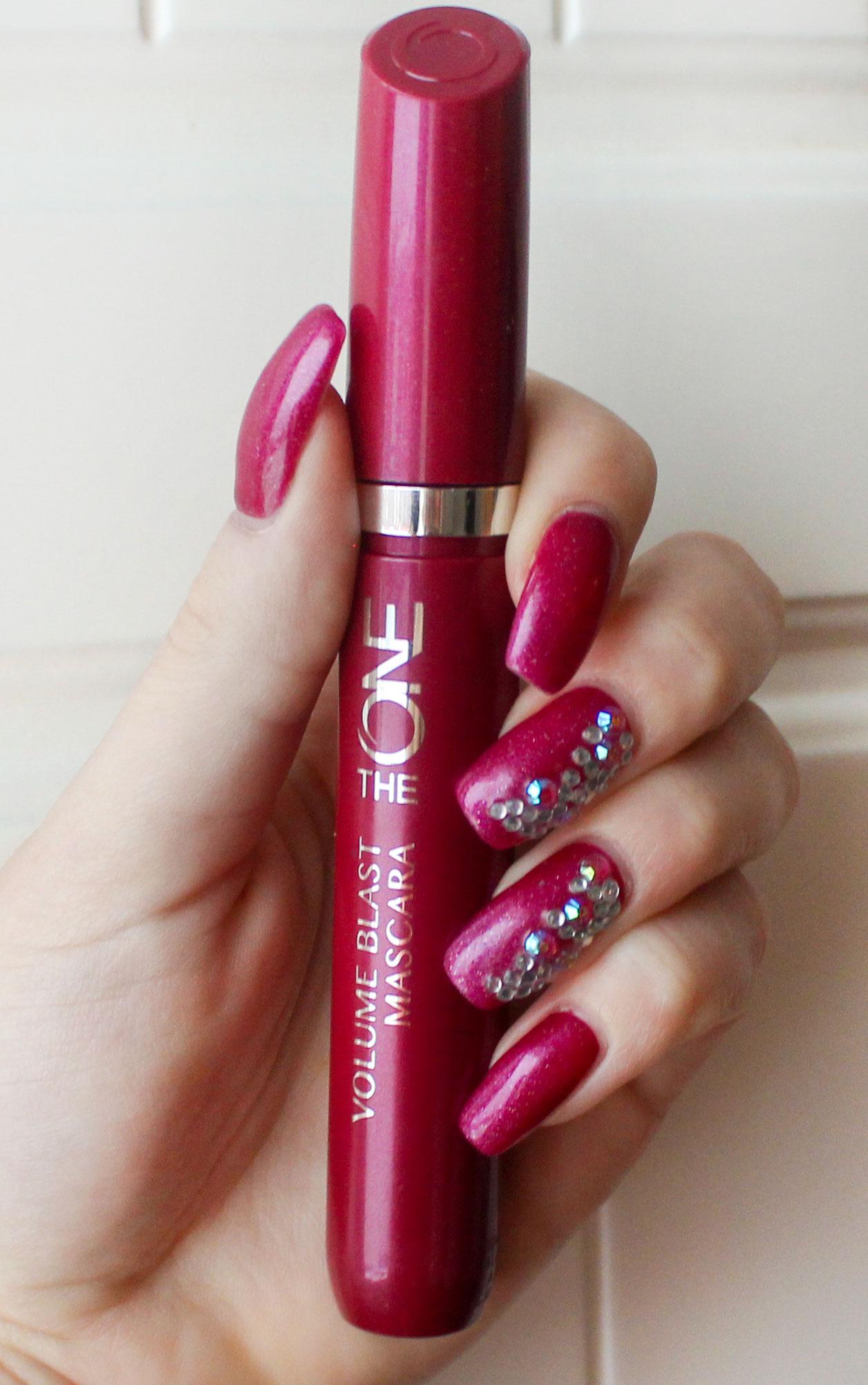 It matches my nails from Nails Uppsala also, hehe;)

In the goodie bag I received on Tuesday was, among other things, the new mascara, and already on the train home when I was joined by Tove Castor who has worked at Fashion Week, we inspected it and both immediately said that we love the mascara brush! Just to our liking.

I am a big fan of rubber brushes with small spikes, which separate the eyelashes and catch even the small lashes closest to the corner of the eye. 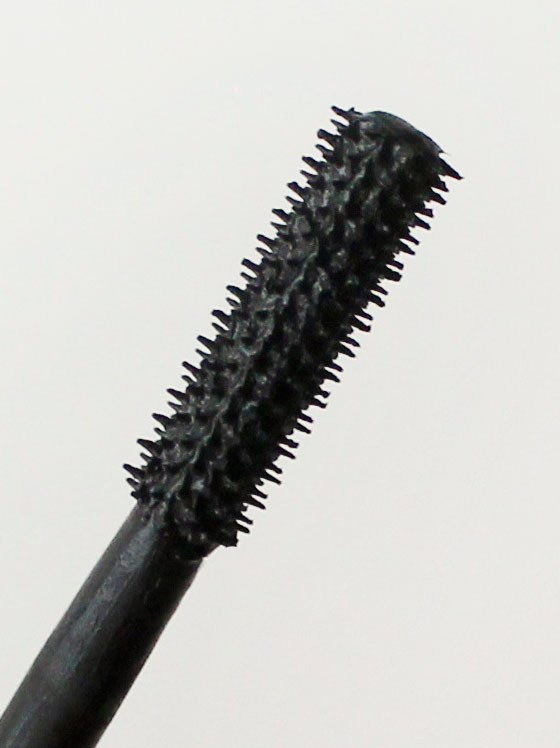 What I really like about this particular mascara is that it actually also gives a lot of length and volume! It can be a bit difficult with other rubber brushes otherwise I can think, because they separate the lashes so well you do not always get that "full" feeling.

The mascara is easy to work with, does not smudge, does not clump, can be worked with for quite a long time without it drying or clumping together the lashes. In addition, it gives fantastically good-looking lashes and fits well all day without falling under the eyes.

I can also add that I do not have the world's best lash period right now, they are being replaced so some are long and barely remain but hang down in the eyes so you have to pull them off, while others are growing out and are short and difficult to work with. But it is barely visible with this mascara!

Two thumbs up! And two big tears… or reached;)

It is highly recommended in other words!