Writer, Helena Amiley
0
353
Facebook
Twitter
Pinterest
Email
Print
- Advertisement -
Yesterday there was a knot mass in Gimo, which those who do not come from these circles have no idea what it is.
Both children, young people, adults and the elderly dress up and walk type one parade on a special street in Gimo, and then there is an after-party in the "barn" which is an old room in Gimo.
(Check here if you want to know more, quite interesting)
After ”children's knot mass”Which is earlier in the day so called my niece Meja and told the following in a slightly quiet and shy, but very happy voice:
Meja - Heeeeeej.
I - Hey Meja !!
Meja - You know what…
I - No what?
Meja - I have won a prize. 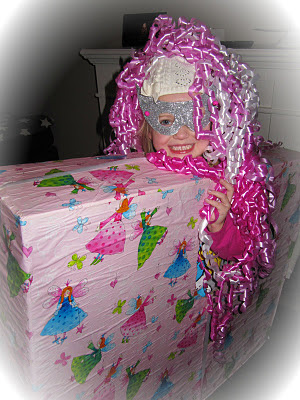 Here is her costume that the talented Mia has put together.
A package!! 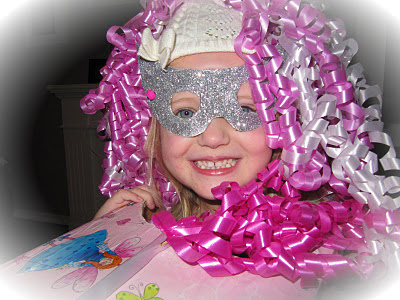 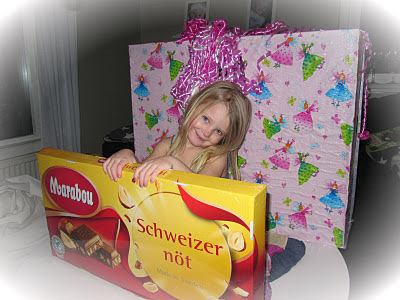 She then won a large chocolate cake.
It hurts with joy in the aunt's heart
to hear her so happy :)  ♥
- Advertisement -
Share
Facebook
Twitter
Pinterest
Email
Print
Previous articleBrown and pink party makeup
Next articleKnutmasso