Writer, Helena Amiley
0
699
Facebook
Twitter
Pinterest
Email
Print
- Advertisement -
Now I have studied English instead of myst for evening coffee, so I really deserve a break in front of the blog!
I had this make-up sometime last week. Namely found some make-up on the camera that I forgot to put on the computer, score! 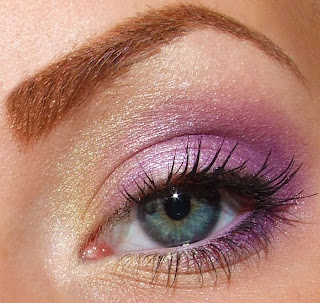 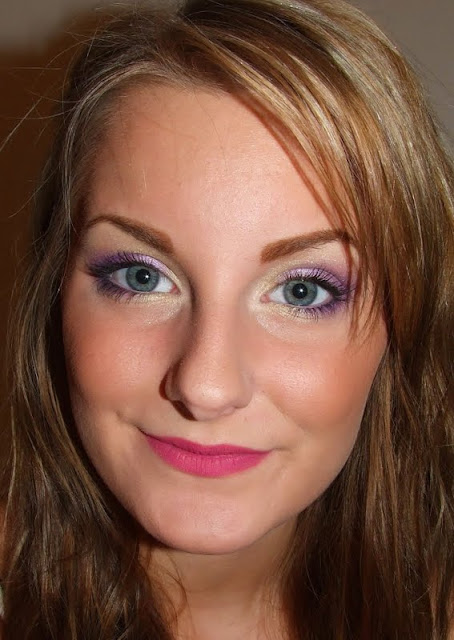 And
Now I will go to bed and study Swedish until I fall asleep.
Diligent as an ant, they say!
- Advertisement -
Share
Facebook
Twitter
Pinterest
Email
Print
Previous articleSometimes it's just hard
Next articleMine, just mine.