Writer, Helena Amiley
0
270
Facebook
Twitter
Pinterest
Email
Print
- Advertisement -
Today it was a purple make-up that is a little extra elongated and v-shaped in the outer corner of the eye (does not look so good in the pictures though)
The lifts up the eye a little more than what a rounded edge does, and works almost a bit like an eyeliner wing without being an eyeliner!
Will do a similar make-up next time and snap pictures so you see the principle better. 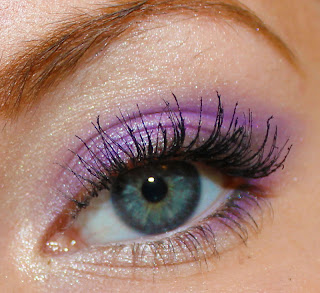 Do not really have time to explain the make-up in detail, have to rush to the sewing room.
But I have used two different ones lila eye shadows and even a little black from Eleven 180 Palette.
Plus Annika's favorite shade which I use basically on every single make-up! 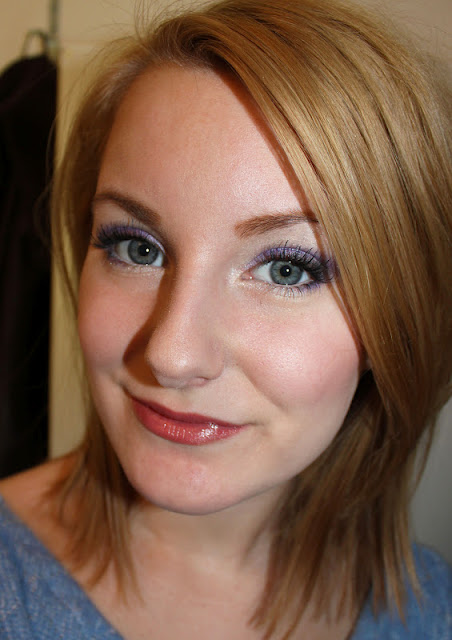 Ugh my body is not used to having so much to do, have had sleep problems because I am so stressed. Does not really run around and do things all the time, but still takes one thing at a time and works at a reasonable pace.

But the inner stress strikes when I go to sleep, and then the brain can not relax but only thinks about everything I have to catch up with before the student.

Would need to come up with a way to not feel stressed, but still work on everything as I do now.