I was going to offer some behind the scenes photos from my header shoot as well!

Actually, I thought I would get help from a real photographer, but as time went on and I just got more and more tired of my header image, I asked my sister Mia to act as a photographer instead. She is naturally very good, just with angles and such, and then my system camera had to do the rest of the work!

I was looking for a happy and "living" image that reflects my personality, so what was better is such a windy day as it was on Thursday? :) 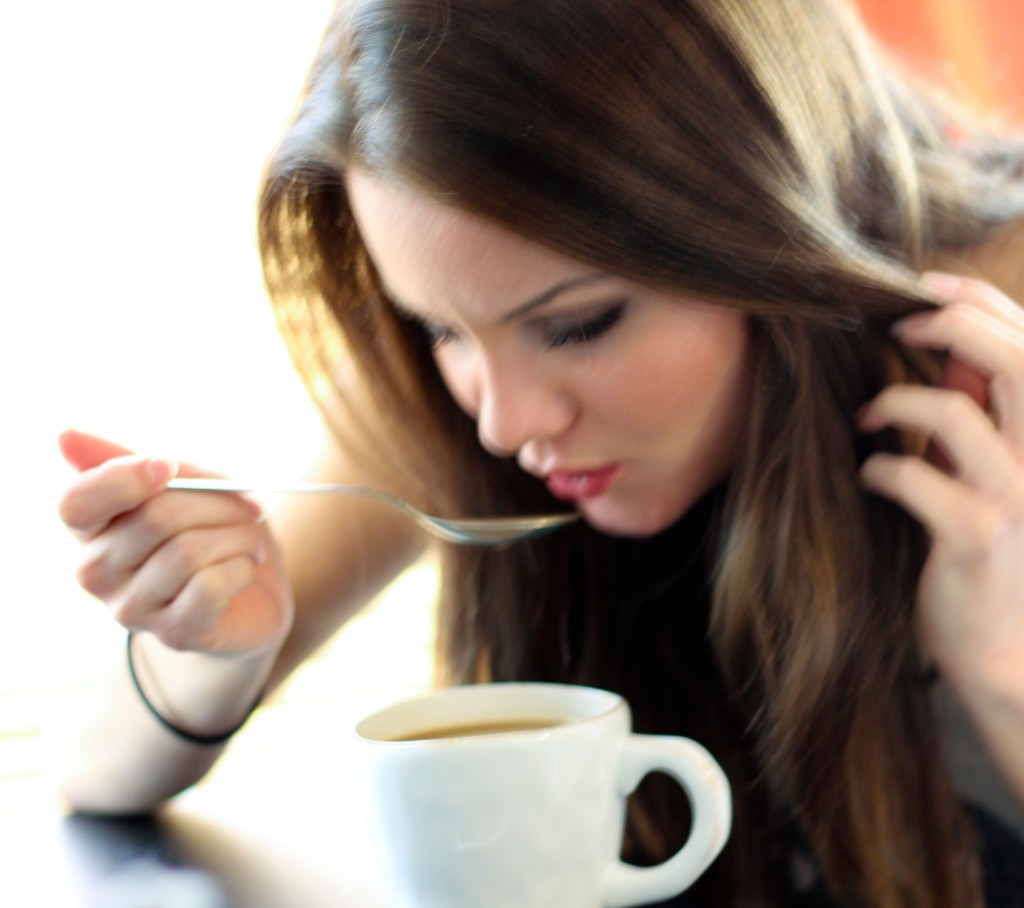 We started with a cup of coffee at my house before, so I could show the camera settings to my sister.

She also wants to mike freshly brewed coffee to get it warmer, but I happened to have it in the microwave for a little too long so Mia had to drink with a spoon as it was impossible to hold the cup! 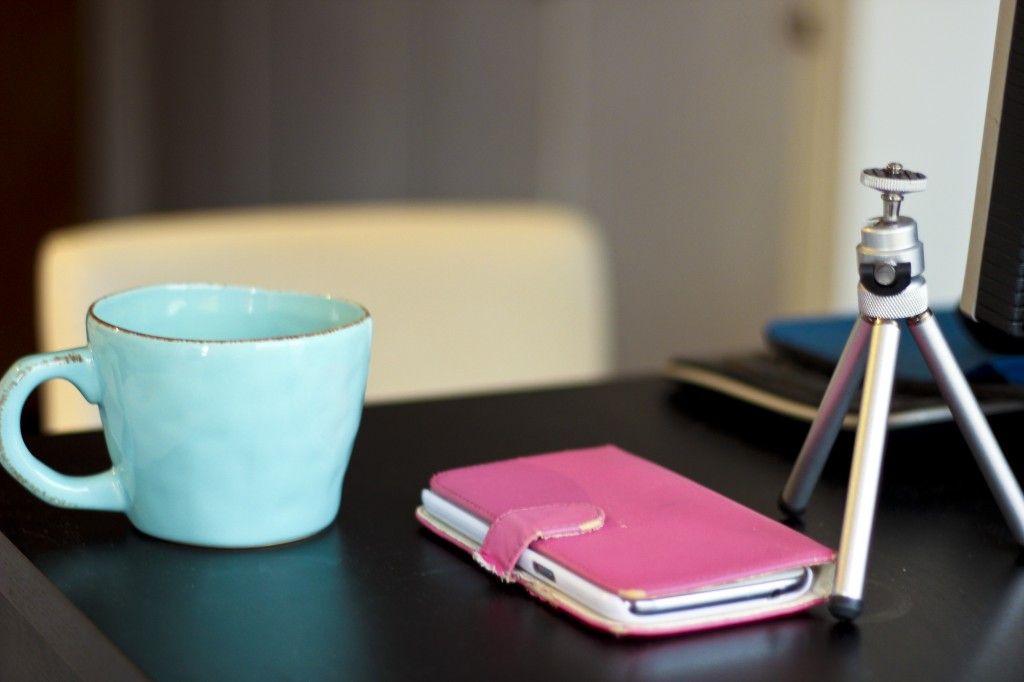 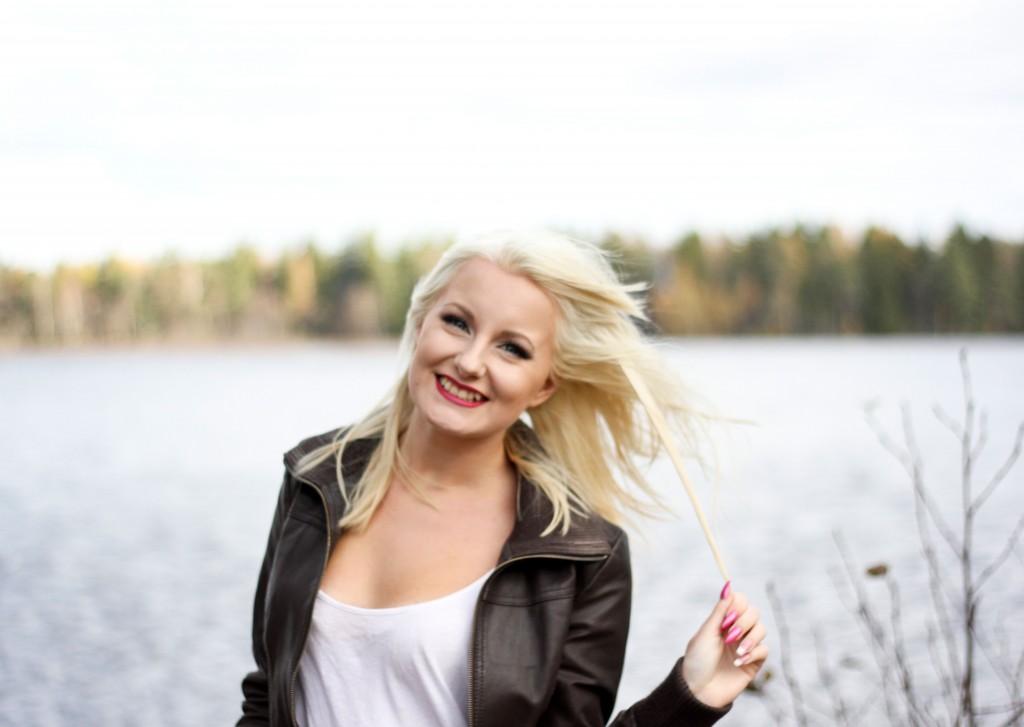 A test photo on site by the lake, but we realized that both the sun and the wind were in the wrong direction if you had the water in the background, so we had to go to the other side. 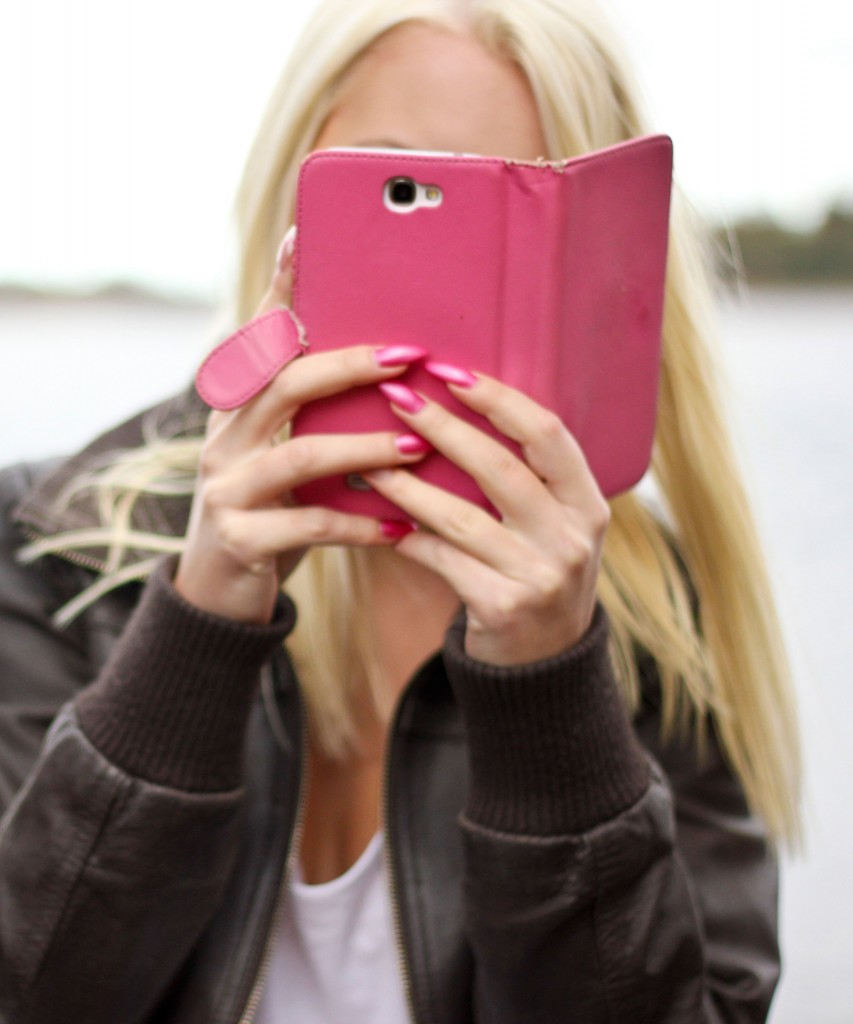 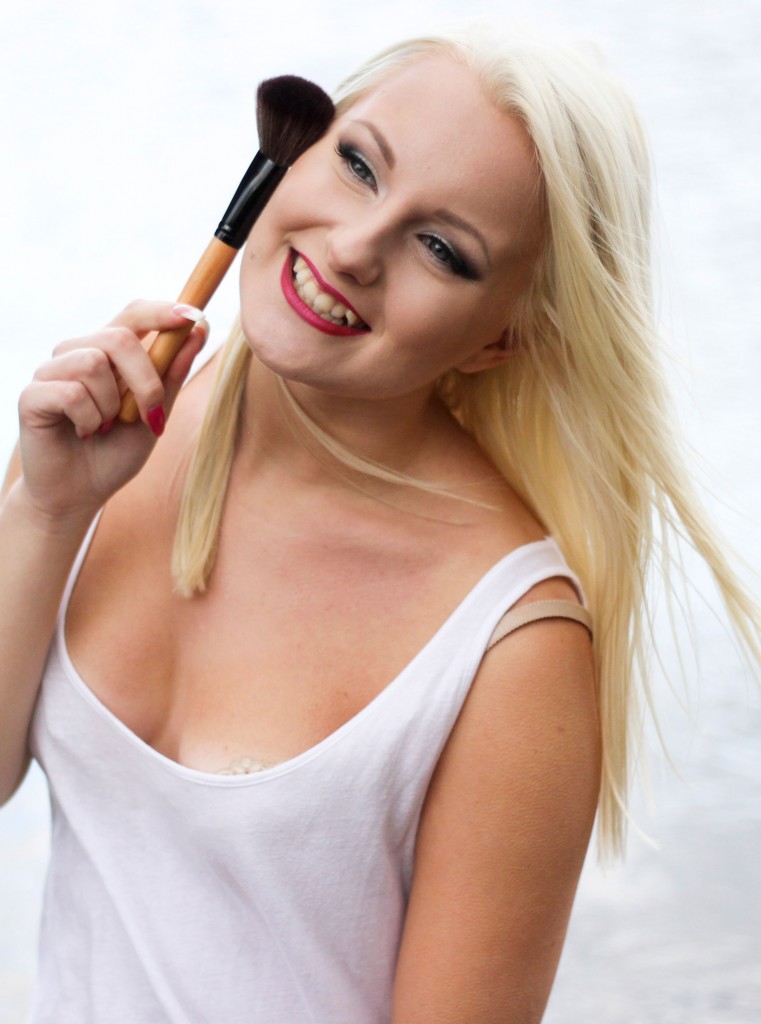 Haha do you see the goosebumps? :)

I tried to get some make-up elements in the pictures but realized that it did not become so natural haha. 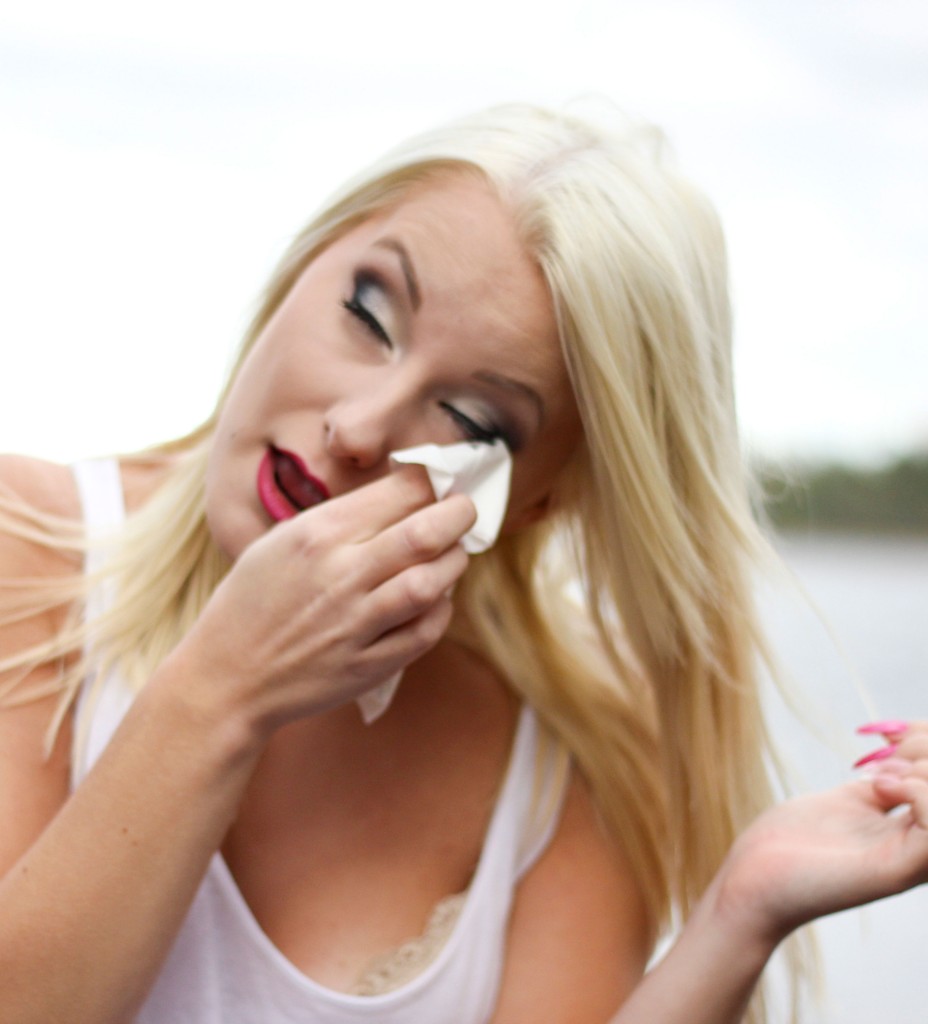 I have such extremely sensitive eyes, when it is windy the tears just flow ..

Do you think that I have succeeded well?

Feel free to give some feedback on the new blog look :)