Writer, Helena Amiley
0
967
Facebook
Twitter
Pinterest
Email
Print
- Advertisement -
People usually talk about "shading" and "highlights", and that is simply what you put on to shape the face more after you have laid foundation.
Shading is a slightly darker shadow you put in the "deep" parts of the face such as under the cheekbones and in the temples.
And highlighter is the opposite, a lighter shade you put in the places you want to "pop out" more, such as the nose, cheekbones and forehead.
Most just use rouge, a more pink shade, but it's really just to give the skin a "healthier" tone.
Here's a little quick review on how to apply shading and blush (usually do not use highlights on the face)
Har exaggerated a little with the make-up so that you can look as good as possible, otherwise do not have this much blush as it easily becomes too unnatural :) 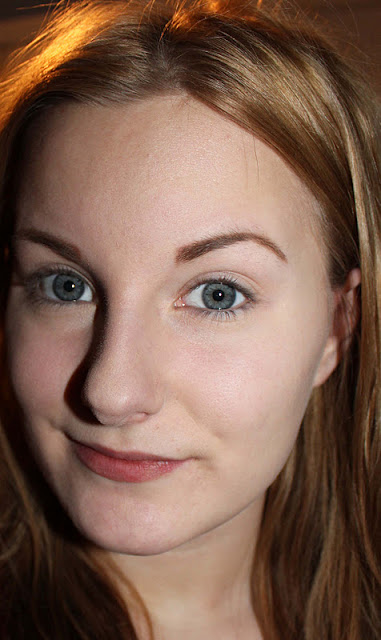 Only foundation and filled eyebrows.
Of course you see quite flat out? 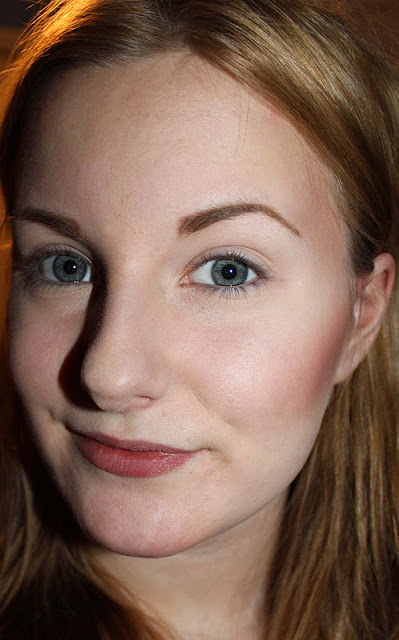 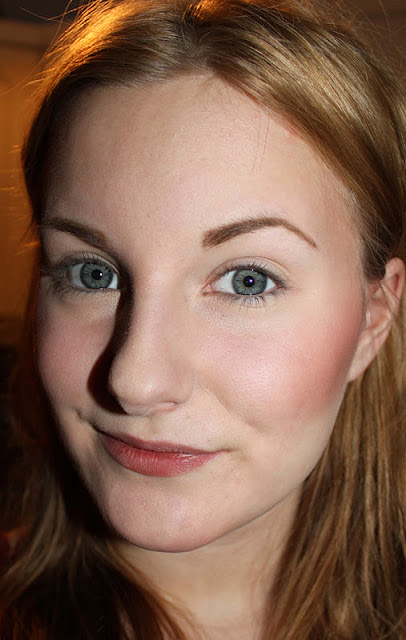 Then I added one more pink red on the cheekbone, GlóBlush Papaya. 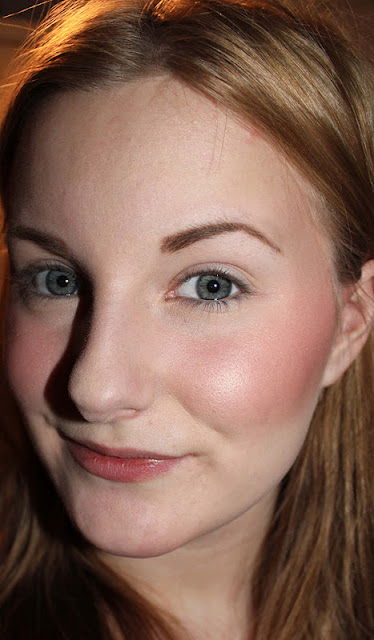 Finished with one shimmery brighter pink blush on the top of the cheekbones and on The "apple cheeks".
The blush gives a little more color, and the shimmer gives a highlighter effect that lifts the cheekbones even more.
GlóBlush Sweet.

The blushes I have used are from Glo Minerals "GloBlush Powder Rouge" and is available at Creativemakeup.se!