Today I got the honorary assignment to make up Moa and her cousin Emmy before they went to a party!

Moa wanted a very shimmery brown sweep. Here is the result (shimmers a lot in reality!) 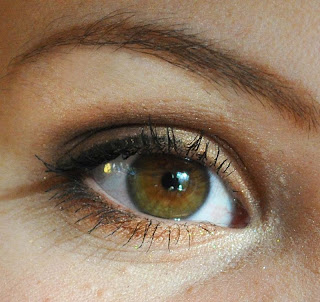 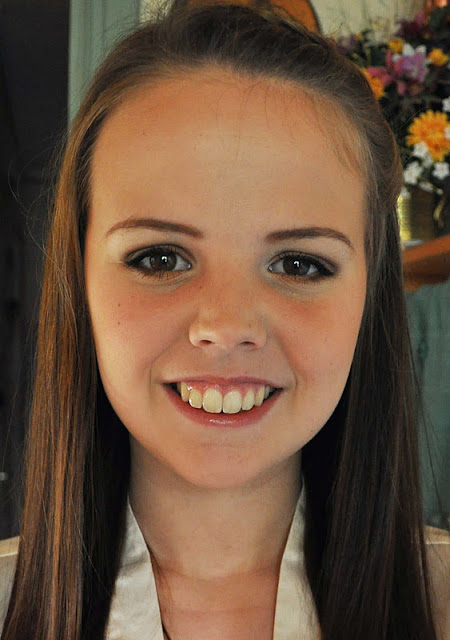 Her foundation and lip gloss are also from Glo Minerals!

I will publish Emmy's make-up a little later. Now I'm going to meet Sister Linda and talk a little shit with her!