Writer, Helena Amiley
0
707
Facebook
Twitter
Pinterest
Email
Print
- Advertisement -
Apologies for this step by step makeup did not finish.
It's simply because my camera died while I was working, and I did not have the charger with me.
All eye shadows are from The H&M palette! 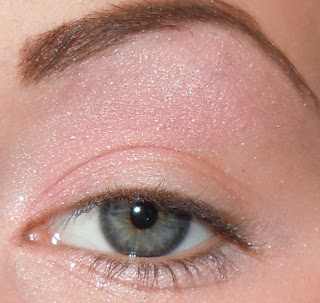 Light pink eye shadow at the bottom of the eyelid and up slightly above the crease line. 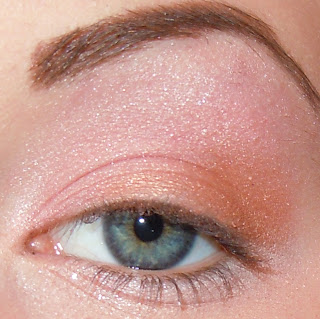 Valid eye shadow on the rest of the eyelid, and up a little above the globe line 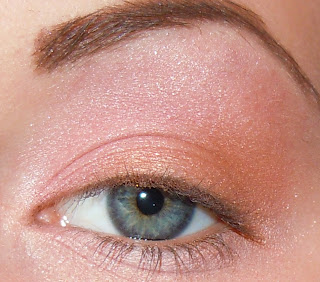 Darker golden eye shadow a little along the globe line
(blurred with the pink)
Skin colored eye shadow on the lower lash line. 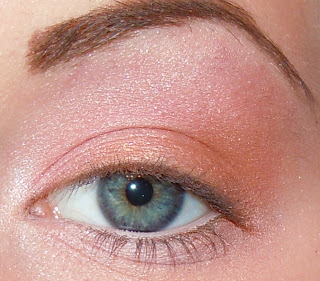 White eyeliner pencil on the inner lash line, H&M.
White highlighter under the eyebrow and in the corner of the eye. 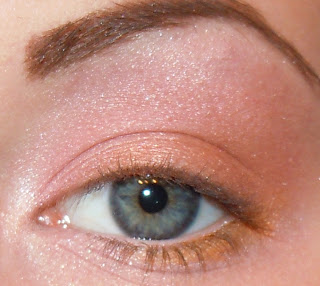 The golden one the eye shadow at the end of the lower lash line.

And then it stopped. But at least you see the principle of eye shadow?

The pictures became a bit unclear when there were such light eye shadows as well, but blur the edges properly and finish with mascara and it will probably be good!