I have previously shown when I cover my red nose with nudh minerals green concealer Covers Red.

But now I really have the perfect opportunity to show how good it actually is, because I have a stooor red pimple on my cheek. So I can show how I neutralize both the pimple and the nose in the same picture!

That a pimple sticks out is almost impossible to cover completely, then you have to build up the skin around with masquerade make-up, but it feels a bit overpriced;)

I often see people covering their pimples by applying lots of foundation just there, or a very oily concealer. This means that the basic make-up differs in the areas compared to the rest of the face, and you will see that "there he has tried to cover somethingBefore you even see the fins themselves.

If you instead neutralize the red with the help of a green concealer, you do not need to apply more foundation than you do in the rest of the face, and thus you also get a more natural coverage!

Here I have put the concealer on my red blood vessels around the nasal wing, as well as on the fin.

I forgot to take a picture of it, but with foundation left over, the Finn was enchanted! 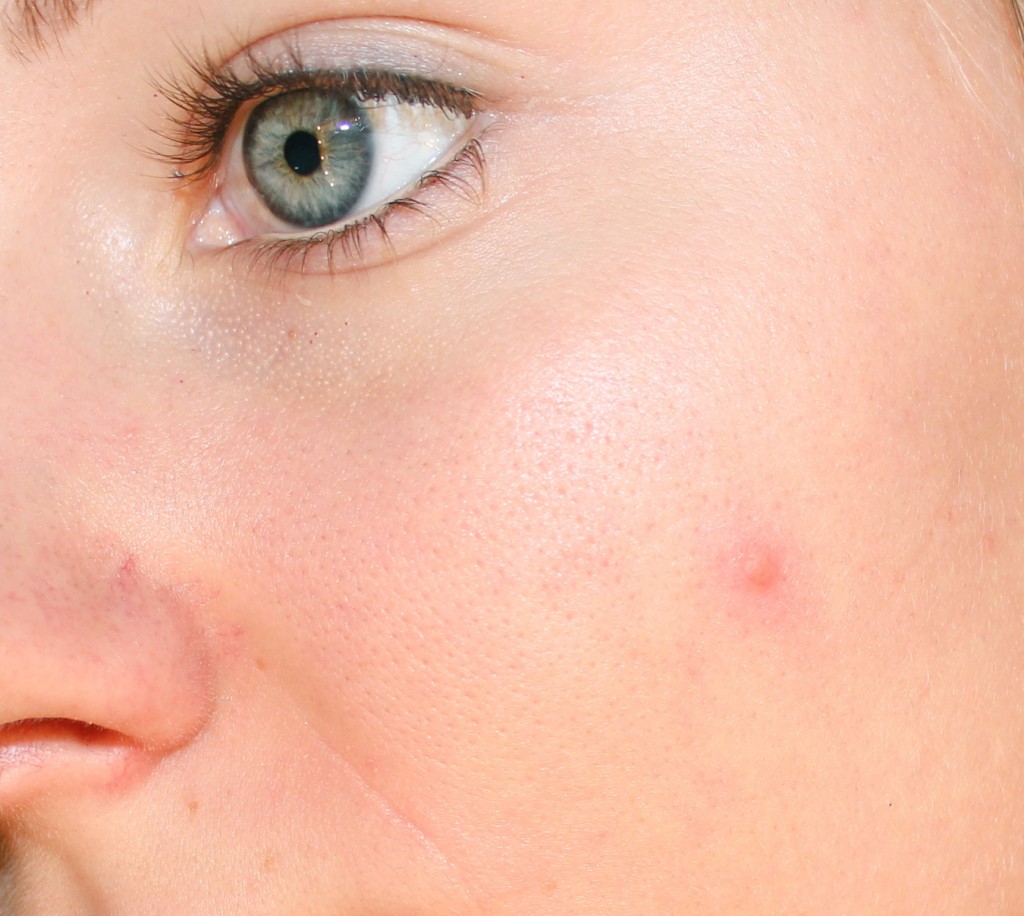 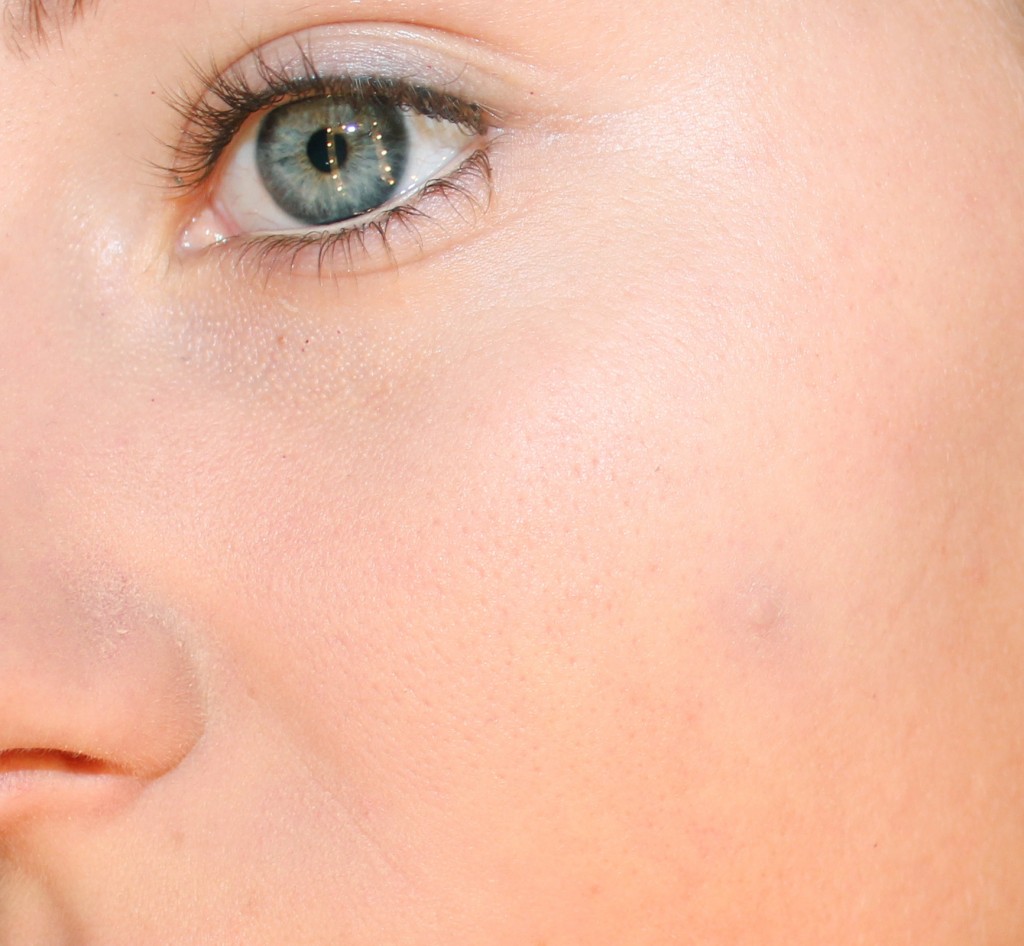 You who have bought this concealer in the webshop (it's a lot!) You are more than happy to write reviews on the page so that more people can see what you think. click here, and then you can write your review under the heading "Reviews". :)

Here is a review of Split Ender Pro which is a device for worn hair and split ends. It's so cool! Sometimes you sit ...
Read more
Other

Today I thought I would hear and be amazed to go through Probiotics, Prebiotics & Lactic Acid Bacteria and what they are good for! Because of all my sore throats ...
Read more