A copper eyeshadow is so nice, I'm really weak for it!

Although it is a common shade in the make-up world, it is not easy to find a perfect copper eye shadow according to my taste - they often become too bronzed.

But the shade 428 from Paese Sparkle Eyeshadow is the perfect copper shade! It is bronze red enough not to be "just orange" but orange enough to really bring out the coppery tone. In addition, the shadow is shimmery in the metallic direction, which is the finishing touch! 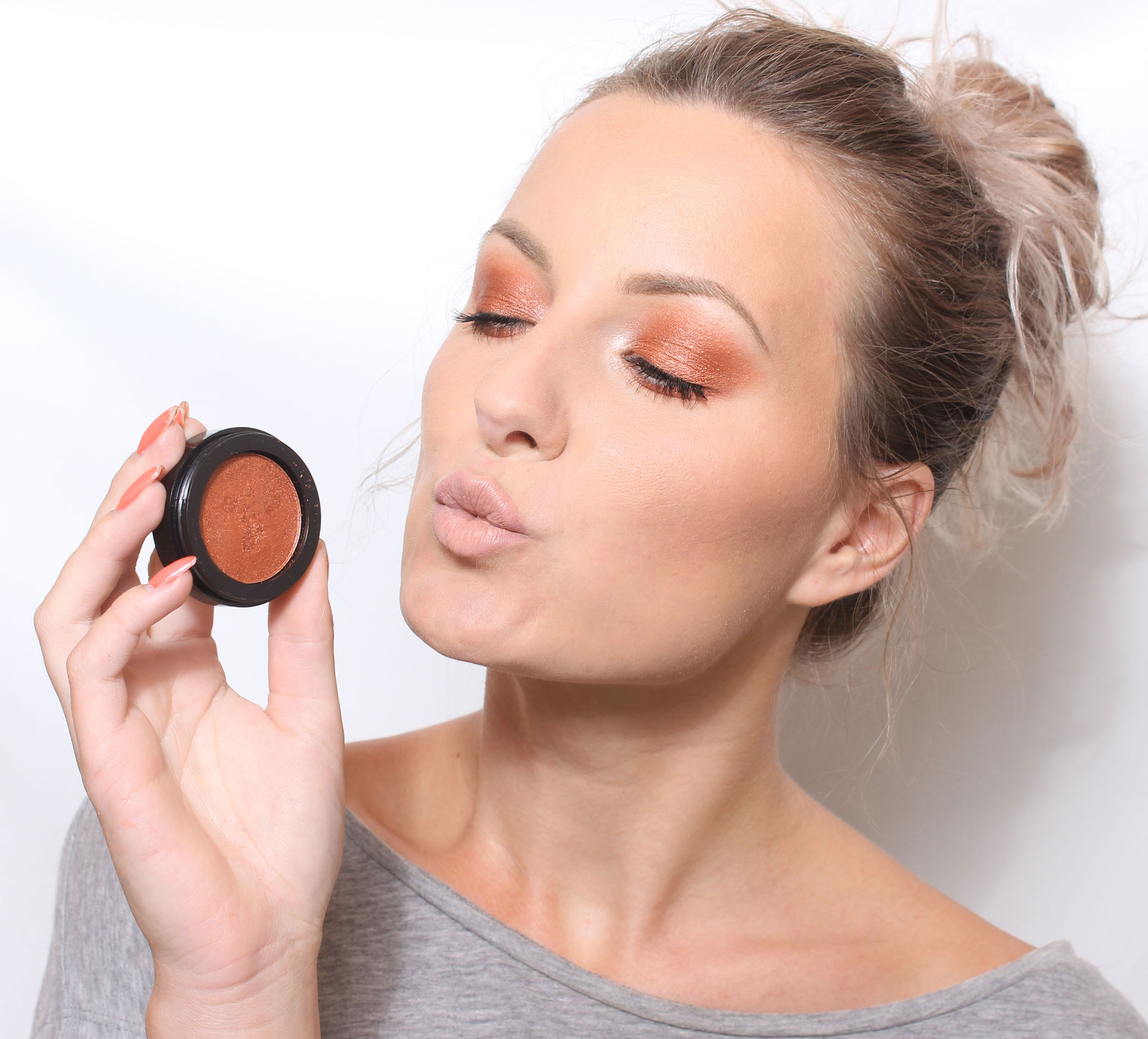 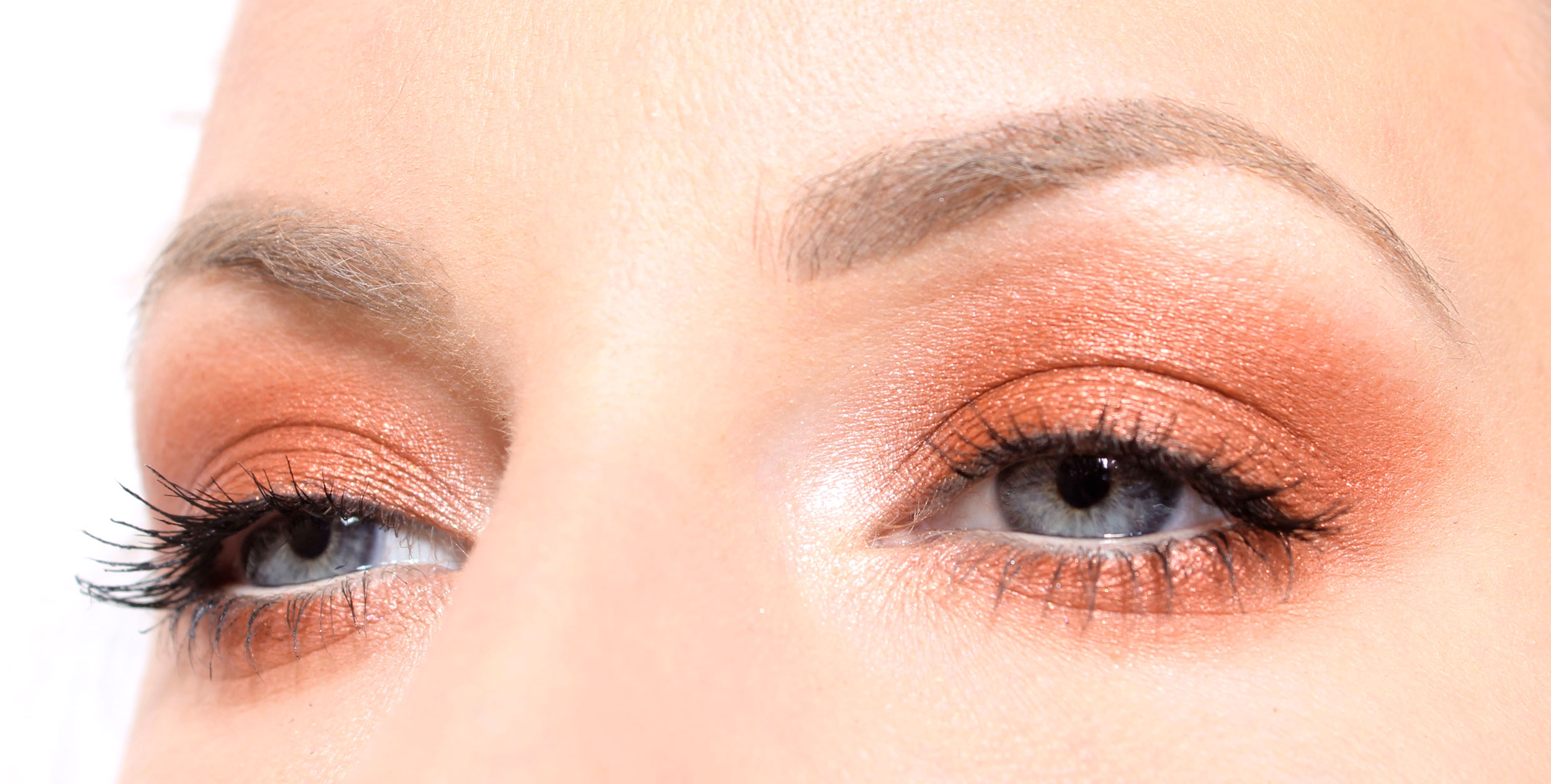 There is something special about light lips and the same eyeshadow on the entire eyelid that makes me always want to be quite sparing with mascara, I think it gets so nice when only the eyeshadow itself takes focus! :) 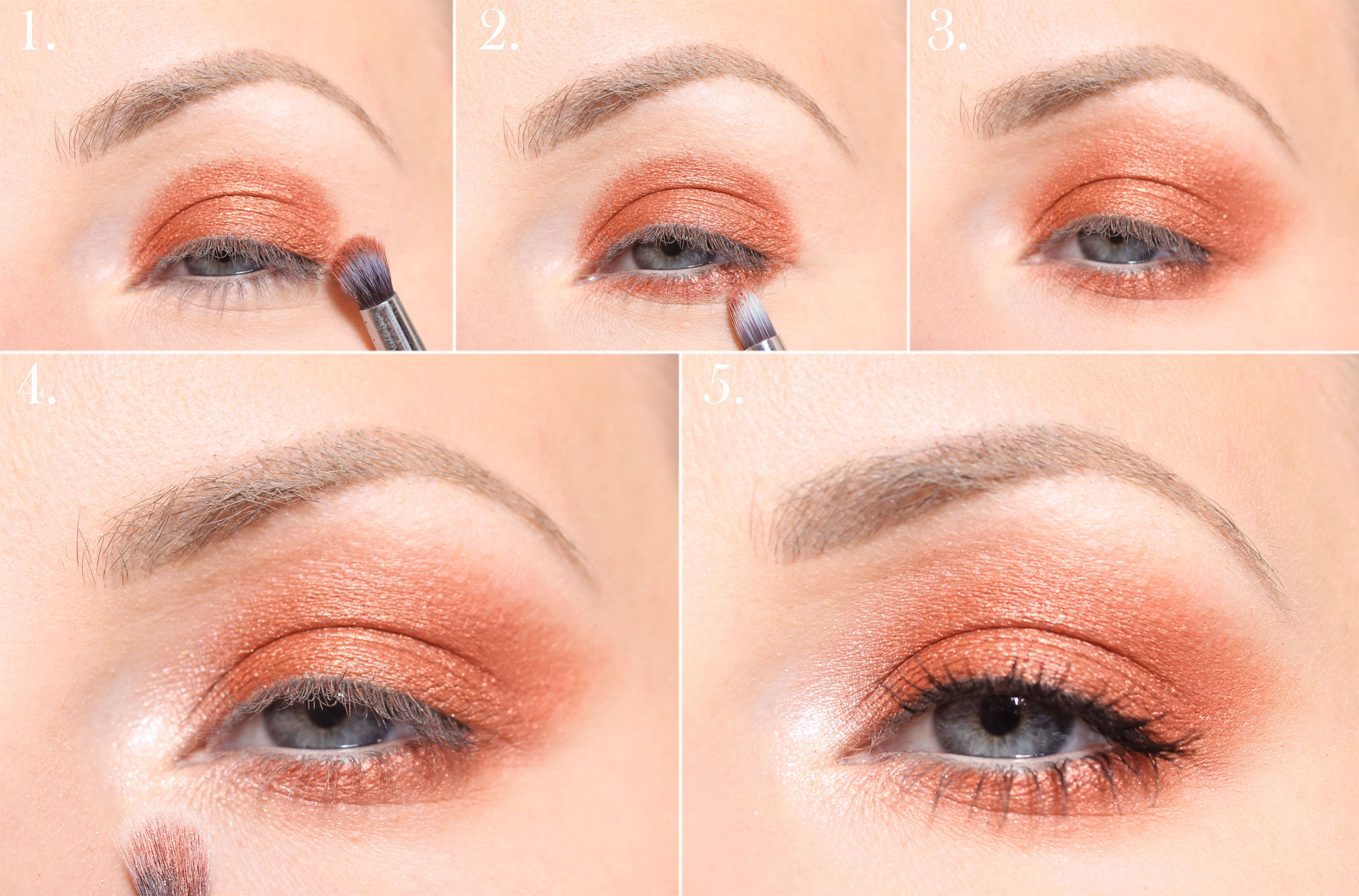 Prime with eye primer before you start! I use Pixi Eye Bright Primer.

If you want exactly the same results as my pictures, supplement with a light pencil along the waterline as well, e.g. glo Precision Eye Pencil (Peach). Mine is tattooed candle :) 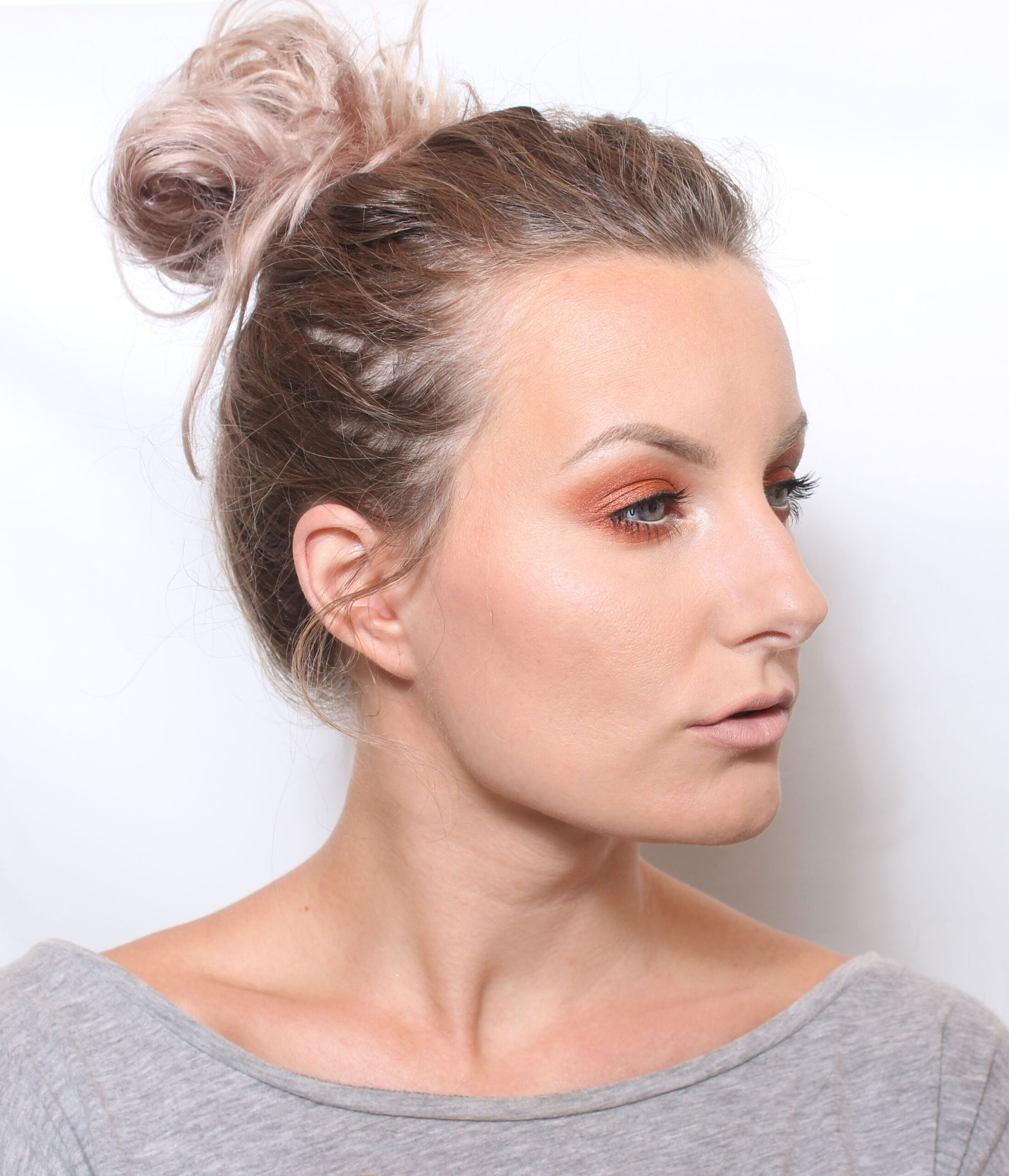 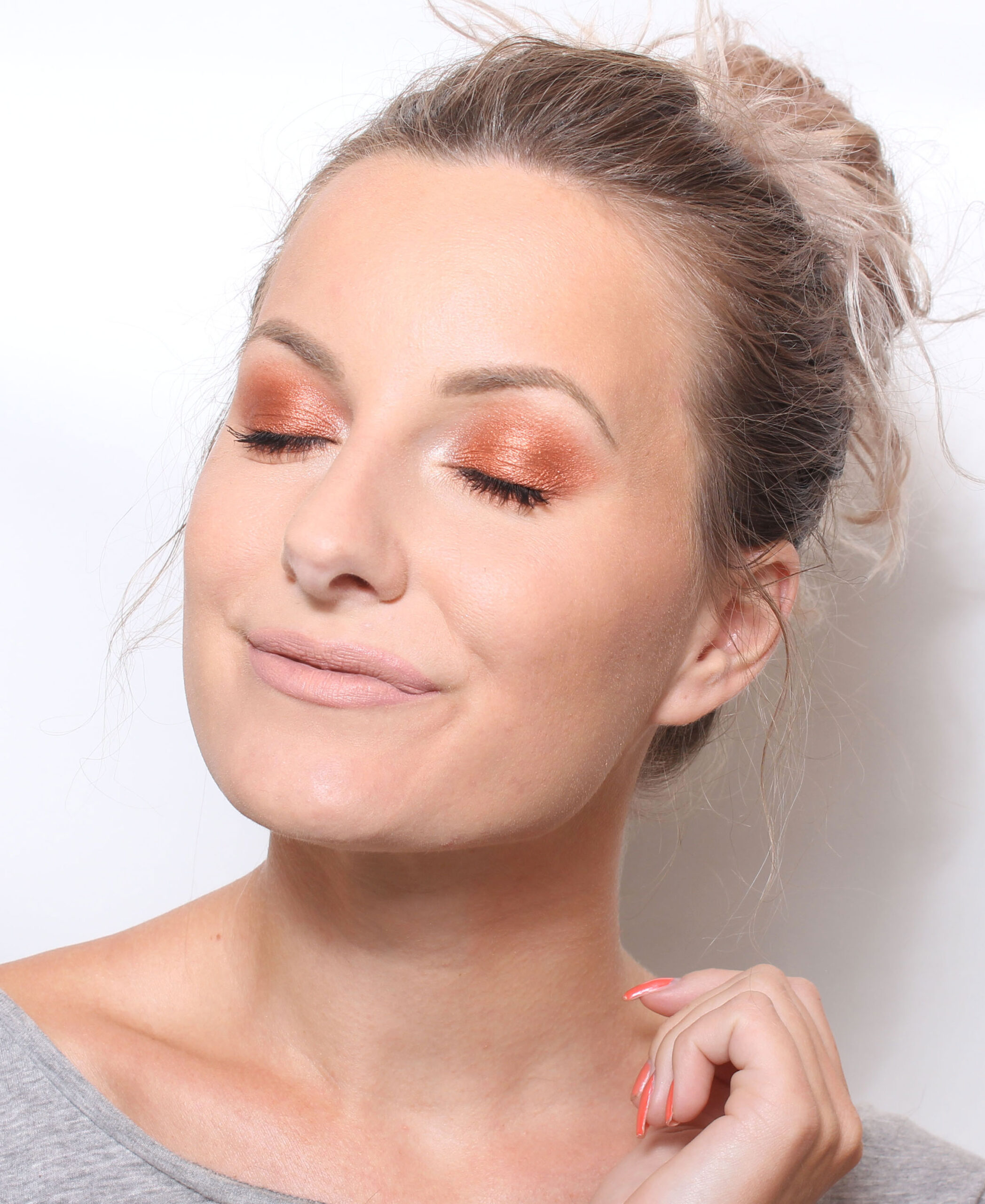 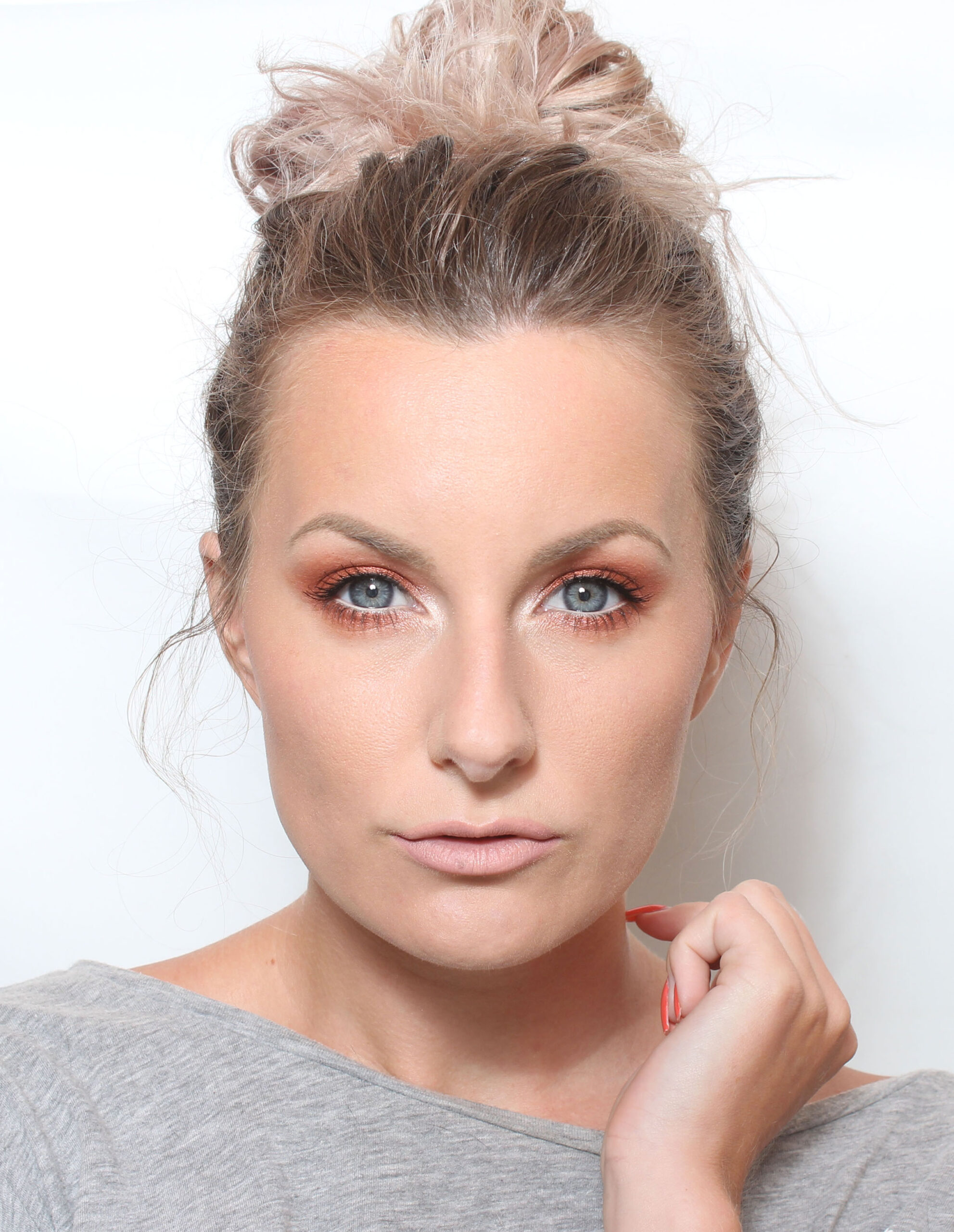 I could wear this eye makeup every day and never get tired!

Sometimes I think about how I would make up every day if I did not do different looks for the blog and I think there would have been many looks like this - a selected eye shadow that is so nice that you just need it around the whole eye and nothing more: ) Simple and effective!