The darkest shade in the trio shade Vanilla Chocolate from Paese is so heavenly nice I think! I use this palette often on people with cold tones, and the dark color is kind of a mixture of gray, brown and purple.

Now I tried to mix it with Kryolan Cake Liner Sealer to make it an eyeliner, and it turned out really nice! The purple pigments came out much more and the eyeliner got a radiant glow. 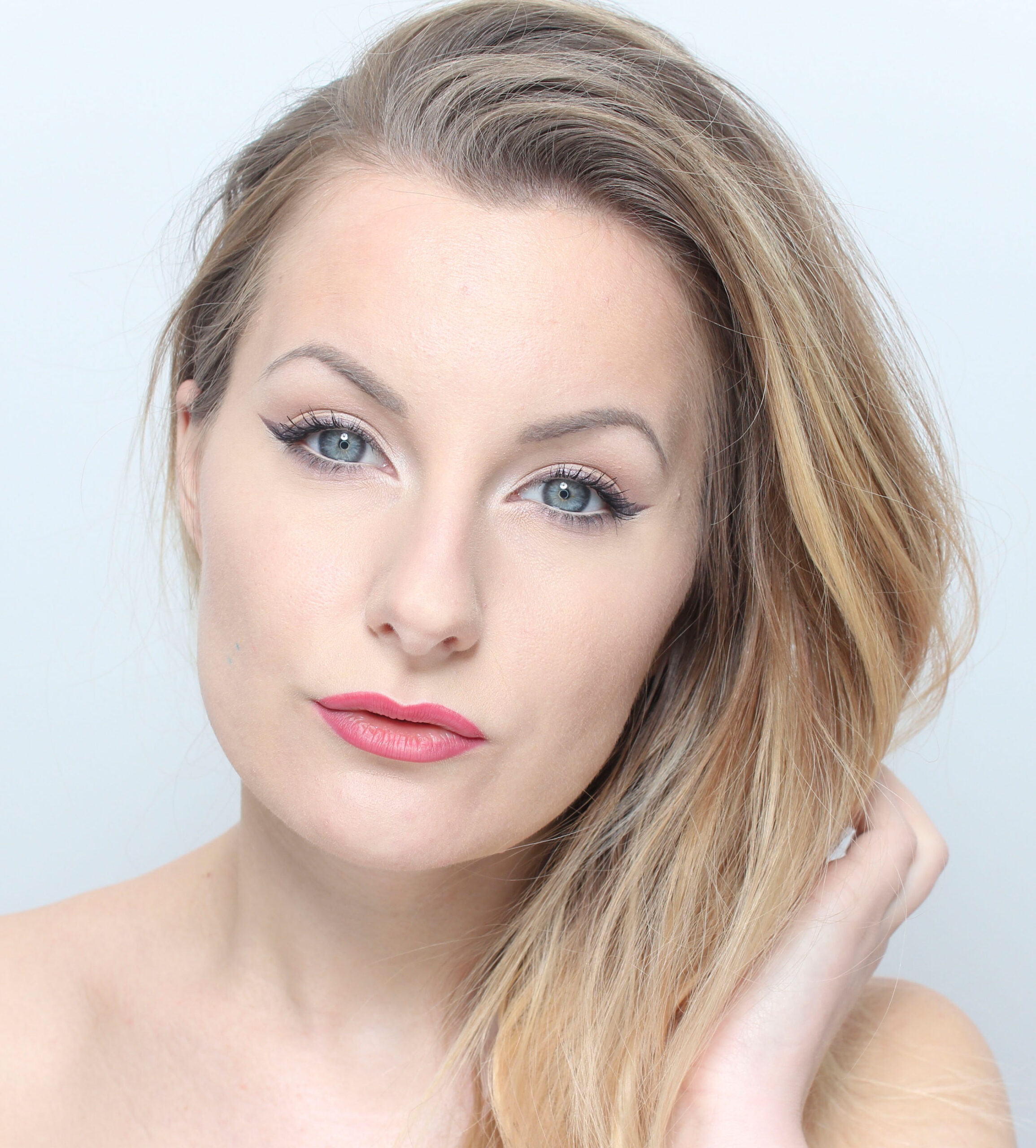 Lips - Pixi Shea Butter Lip Balm (Ripe Raspberry) and then I have "bitten off" a part on a napkin so as not to have as much color in the middle of the lips. Became nice! 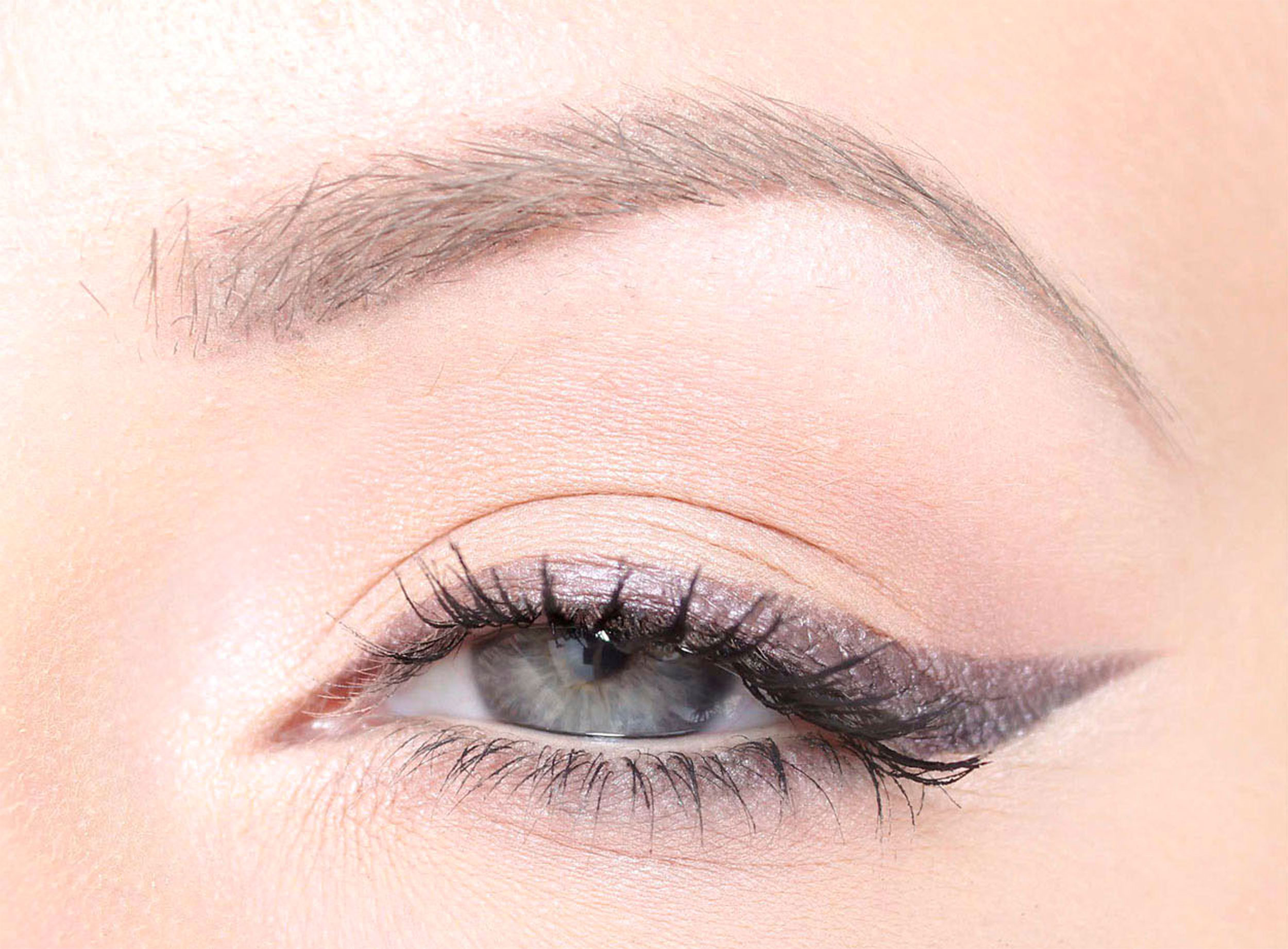 If you have a lot of wrinkles on the eyelid, you should perhaps consider a matte eye shadow as eyeliner instead, this one with luster highlighted lines very much on my eyes as well. Nothing I bothered with at all in reality though but I see that it can be seen quite a lot in the picture. 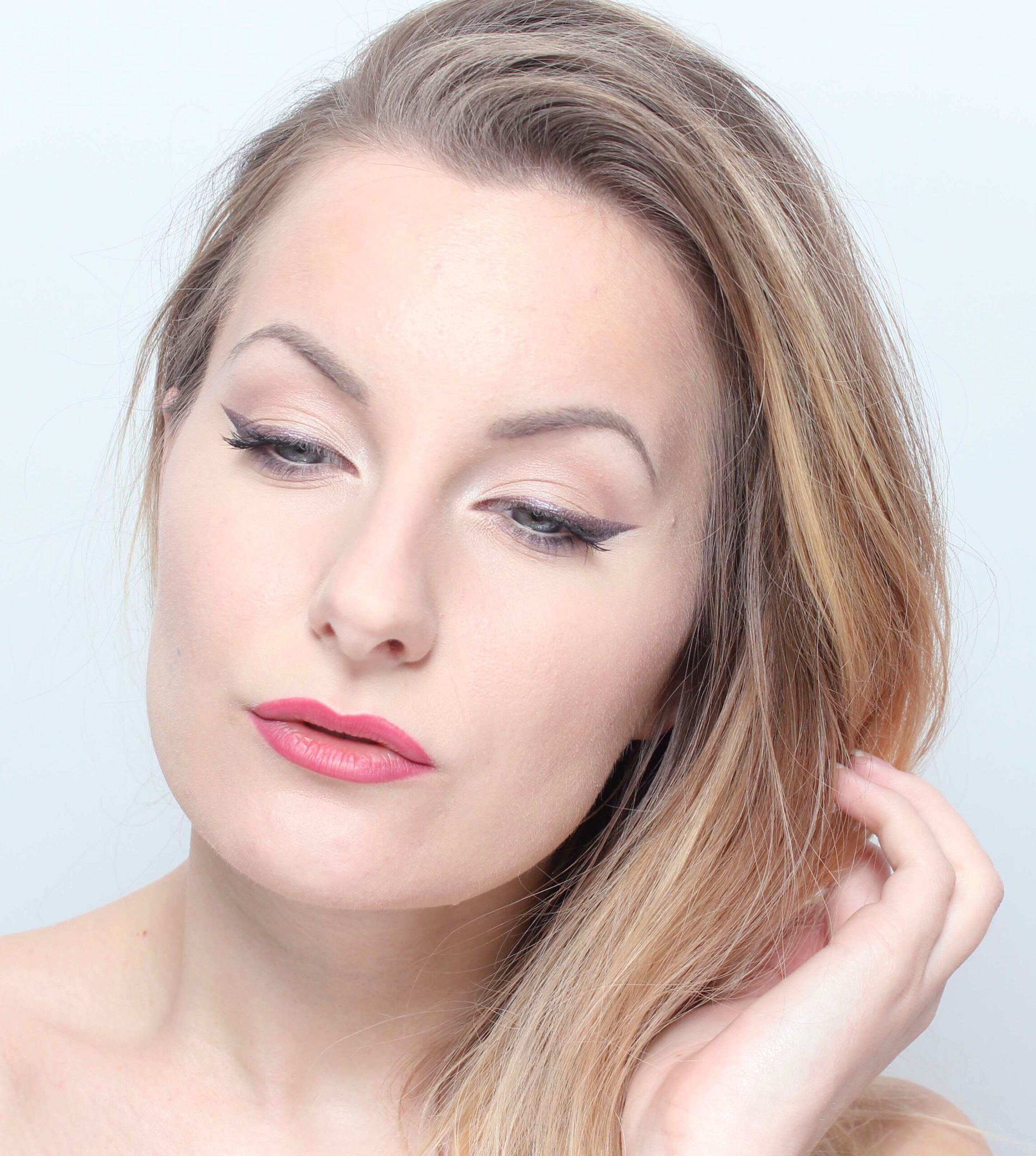 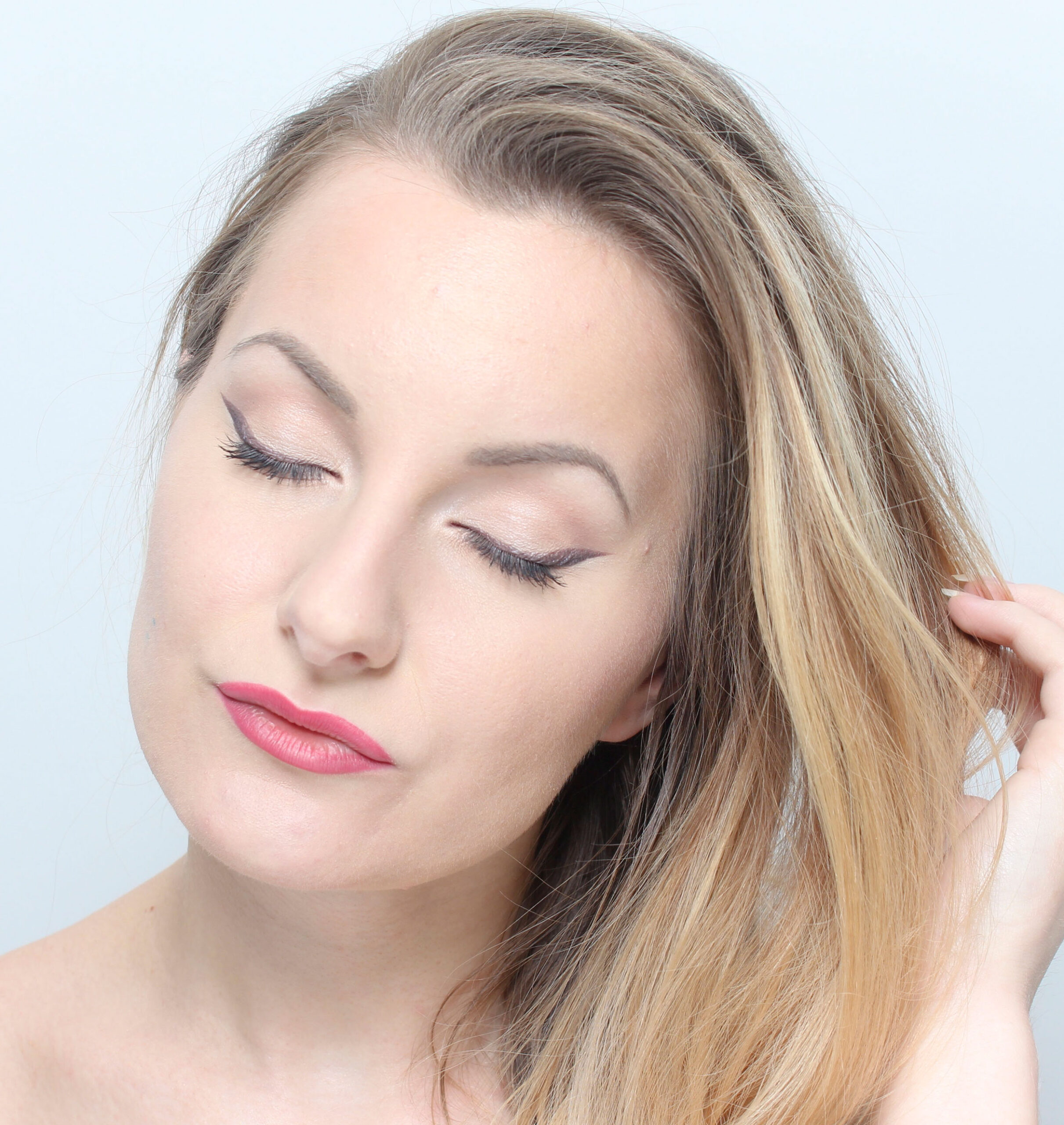 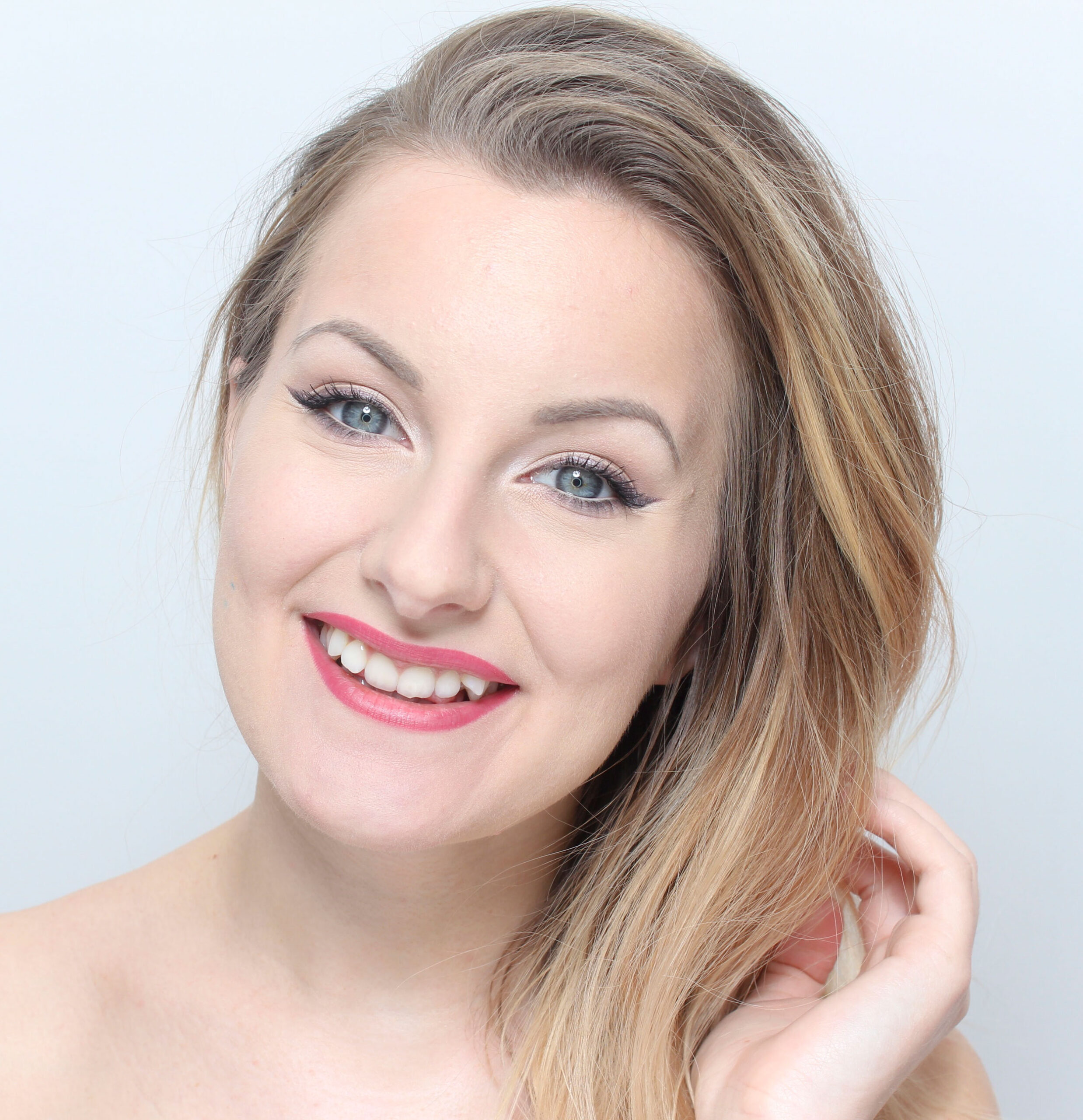 I like this type of makeup that is a little extra creative and special but still bright and nothing that stands out. Fits just about any outfit and any occasion!

Hope you also liked the look :)