I can not find this kit anywhere online, although it was launched in June. But at Lyko.se there is at least lip balm to be bought separately, you can link and you will find faster:
Coca-Cola*
Coca-Cola with vanilla*
Coca-Cola with cherries*
Sprite*
Fanta*
Fanta with strawberry*

The lip balm costs SEK 25 each. 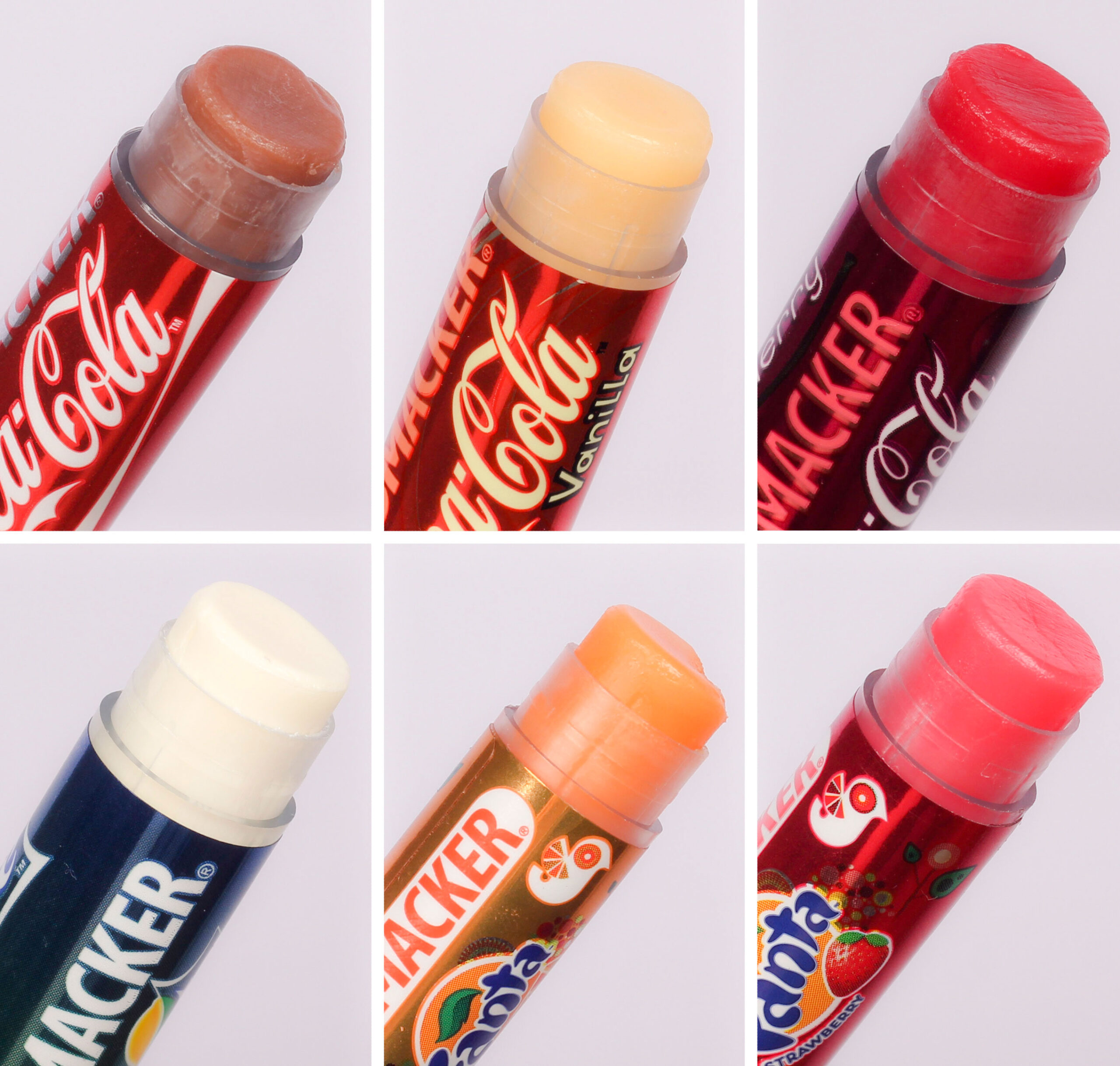