This make-up with warm brown tones (on both eyelids and lips) together with a cool purple detail under the eye is a simple but at the same time a finishing touch to make-up that I received a lot of compliments for at the salon!

It's a bit fun to "measure in compliments", because I who always have different make-up, which people are used to, rarely get comments about them precisely because it is so common. But some make-up stands out in the number of reactions, even if they are not particularly advanced, and then you know that the make-up has that little extra :)

And to emphasize, by compliments I do not mean "how nice you are" but compliments specifically for the makeup. For example. this day I heard "how nice with purple!" and "what a nice make-up you have today" very often.

And when it comes to the fact that eyeliner with a wing is not the easiest for everyone, the purple "dot over the i-detail" itself is super easy to do! I just mixed light purple eye shadow with the liquid Kryolan Cake Liner Sealer and applied as eyeliner + mascara at the lower lashes with a flat brush. Goes in half a minute! 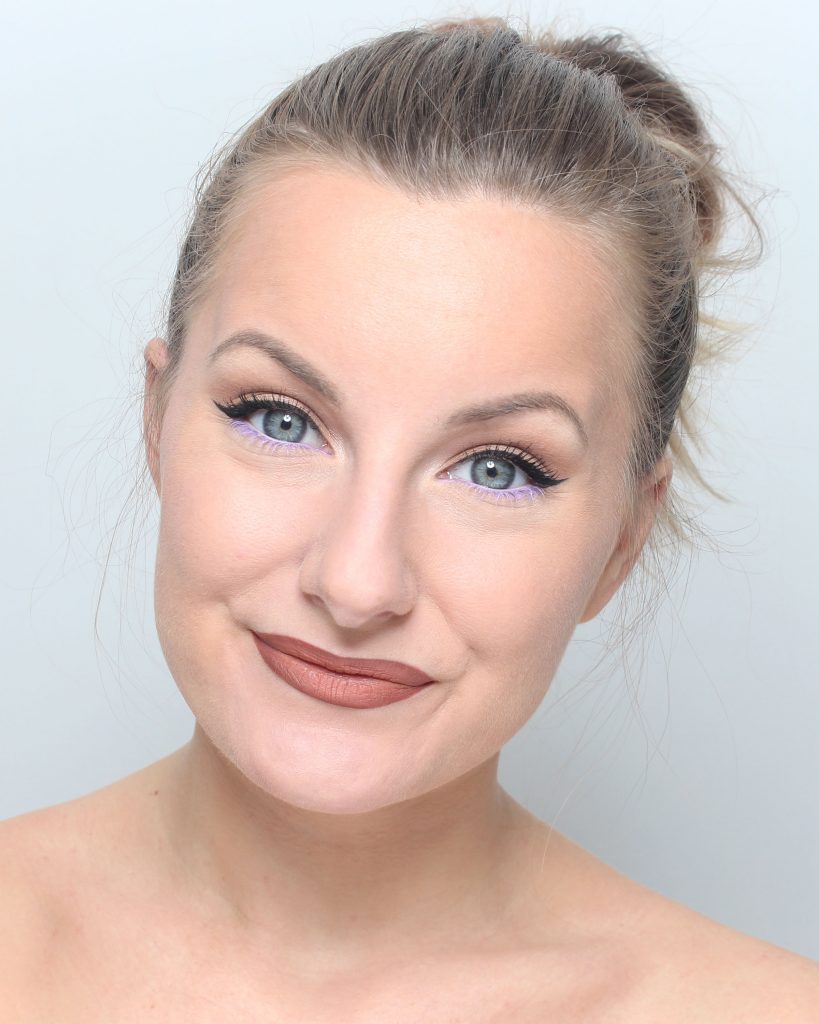 Lipsticks - glo Skin Beauty Lip Pencil (Acorn) on the entire lips and (Java) in the contours.

I really like the contrast between the hot and the cold :) 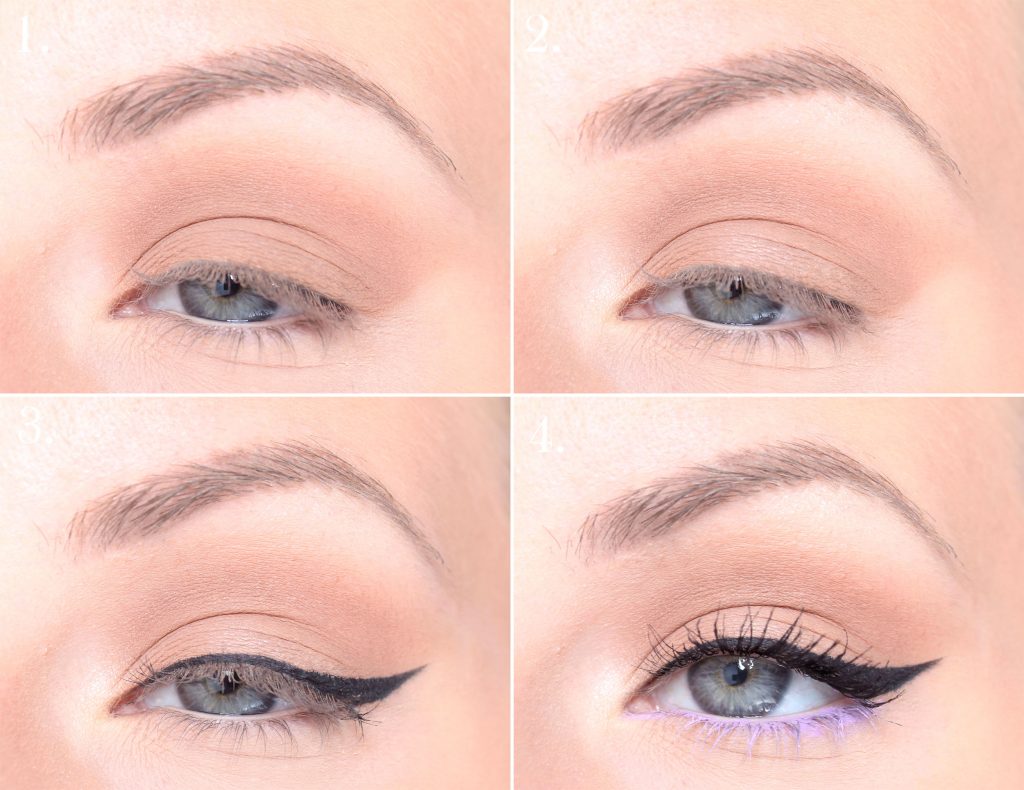 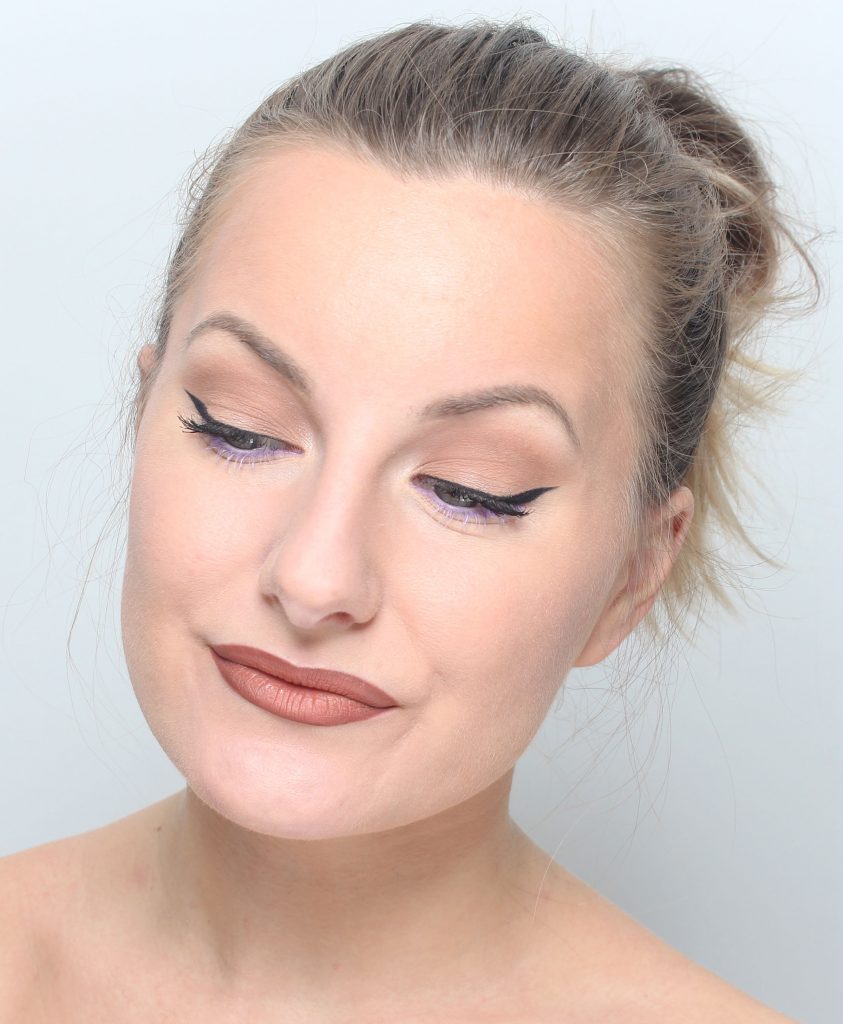 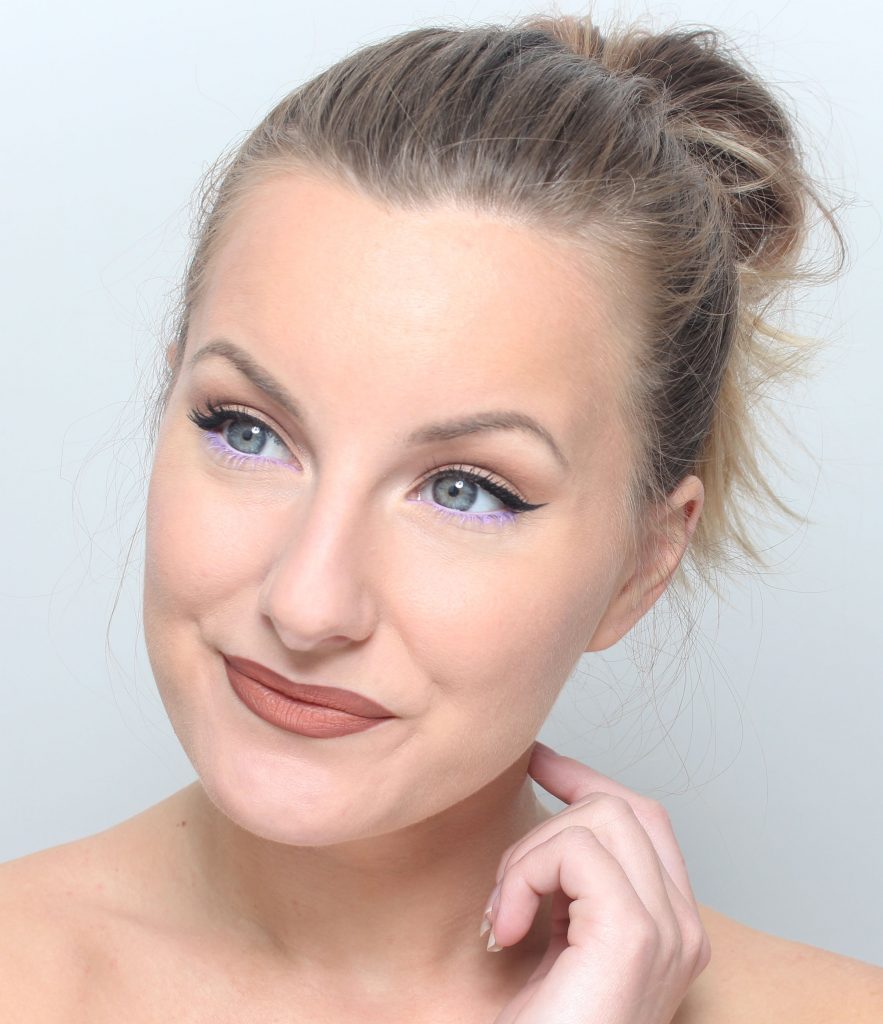