What a Camping Adventure!

Writer, Helena Amiley
0
426
Facebook
Twitter
Pinterest
Email
Print
- Advertisement -
As I told you a bit quickly before the blog posts ended, I got the offer to follow to High Caparall this Monday!
Without knowing exactly where we were going, who we were going to be with, or how long we were going to stay, I packed my bag one hour and jumped into the car.
And oh how much fun we had! It was me, Miska and Miska's friend Jocke who went. And down there we met 5pcs of their friends, of whom I met some but did not know any.
But we had a lot of fun together! And me, Miska and Jocke got to sleep in the awning to their caravan.
The pictures ended up with some gaps about noise, but here comes at least a small one picture bomb! 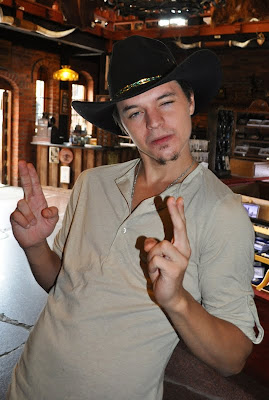 Miska is so damn cool ;) ♥
The first thing we did when we went into High Chaparall was buy one each cowboy hat!

Which was actually day 2. We got there the night before but then everyone was so tired after the trip, so we had fun at the campsite instead! 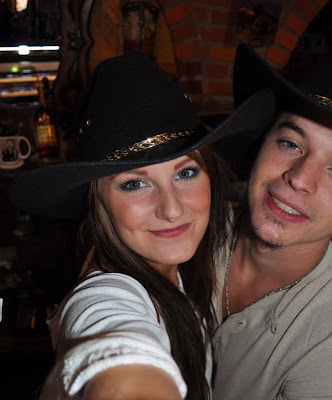 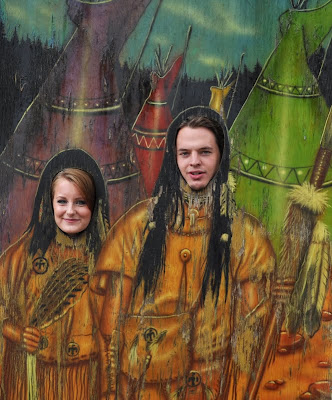 I let the picture speak for itself, haha! 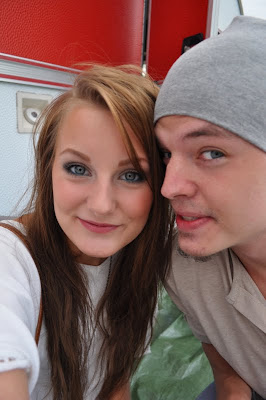 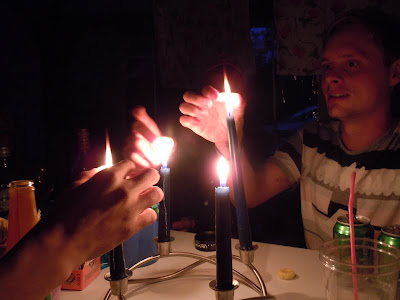 Here is the first night. Myyspys at the campsite as I said!
On the 3rd day we went on to Gothenburg! Stayed first Ullared and shopped a bit. I myself did not buy that much though, it was such chaos in there.
Then the day after that, it became a full day Liseberg! Do not really know what I think is best, Gröna Lund or Liseberg. A mix would be good.
Missed some carousels from Grönan, plus it was so incredible long queues at Liseberg. But at the same time Balder and Kanonen on Liseberg are quite difficult to beat;) 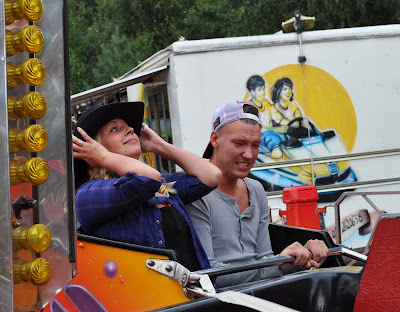 Here is at least a picture of them fegaste the carousel riders, Amanda and Jocke! Lol. But they were actually good, even though they screamed like stung pigs;)
Did not go around with the camera on Liseberg, so the picture is actually snapped on High Chaparall. But we can pretend that it is from Liseberg;)
- Advertisement - 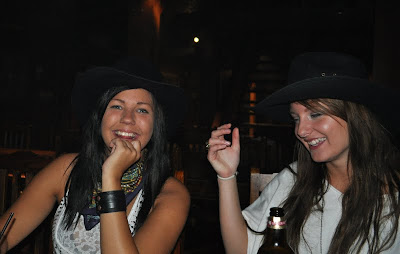 Here Linda and I are sitting on one saloon at High Chaparall!
And this is how nice I am when I tan - :) 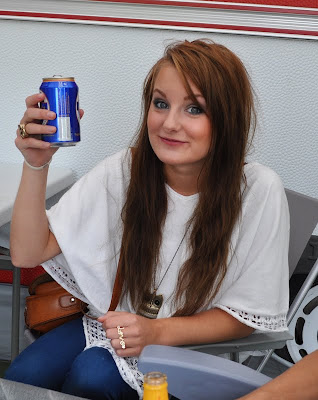 I'm at the campsite again.
Cheers! :) 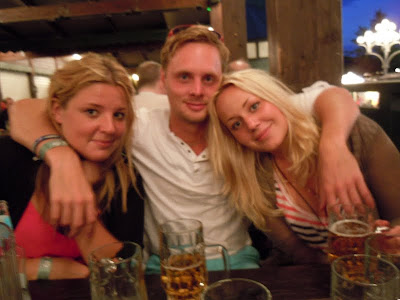 Hanna, Joel and Amanda.
Here is kind of the only picture from Liseberg. Was not long before it closed, and the queues were still 15-30 minutes long. So we did not have time to go anymore, but took one each beer instead!
Then we would test nightlife in Gothenburg! But after walking for a while on Avenyn and just finding quiet outdoor cafes, we realized that it was only Thursday - no further move.
”We would go to Halmstad insteadJoel preached the rest of the evening :) 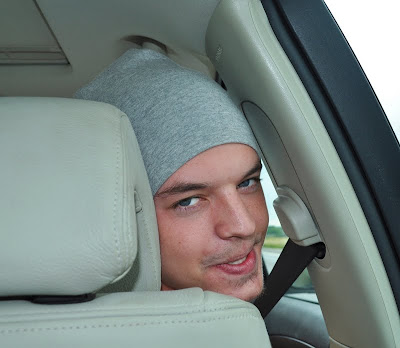 ♥
But on the 5th day, that is today, when it was at its busiest in Gothenburg, it was time for me, Miska and Jocke to go home again. 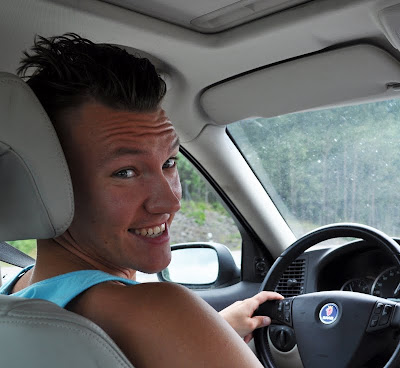