Writer, Helena Amiley
0
310
Facebook
Twitter
Pinterest
Email
Print
- Advertisement -
This makeup is actually more turquoise than blue. But since it looks so blue in the pictures, can we say that it is?
The colors also did not really want to show their different shades on cards. But I write like I did make up so you can think a little yourself :) 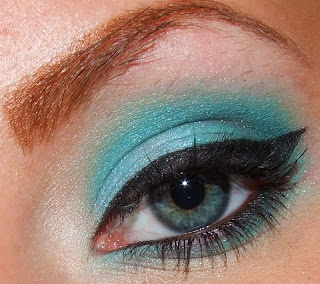 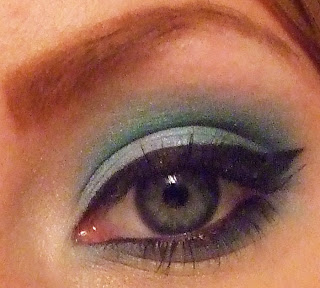 Also snapped a card without flash, so you see how nice the shading becomes when you apply black eye shadow at the beginning of the globe line! 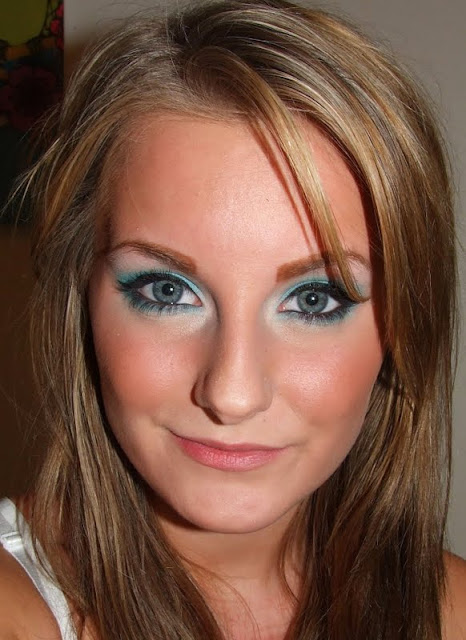 Now I will go to class and brag that I have read everything we are going to in the book and answered the questions!

That I then did it twelve at night, became terribly scared and dreamed nightmares because of that awful book, we can skip that detail…

(Fun by the way, that this is the 3rd time I happen to write a post that should be in my makeup blog, in my project blog instead. And have had to redo everything)