Writer, Helena Amiley
0
486
Facebook
Twitter
Pinterest
Email
Print
- Advertisement -
I have make-up that I had planned to publish this weekend, but I would have had busy with lying on the lazy side (hehe) so it did not happen.
However, I posted the pictures on Miska's computer, and do not have them on the camera, so I can not blog about them until I get home again. (Typical)
But I found a make-up I did on Towe before the Christmas holidays, which I have not published! 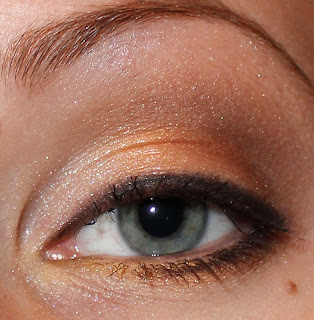 Sorry forgot to take full screen on makeup as well. A little sad, but it turned out to be a decent eye-picture!