Writer, Helena Amiley
0
397
Facebook
Twitter
Pinterest
Email
Print
- Advertisement -
Thought it was time for another Christmas make up! Is really most eager to play with New Year's make - up, but they are like not every day it is appropriate to walk around giant party make - up.
Here is at least a Christmas make-up that is almost only done with this palette: 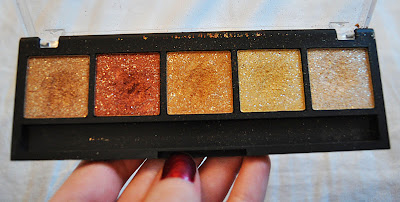 Pink Tease Cream Glitter Eyeshadow
Bought it very cheaply at Ullared, but it is probably available in many more places if you look.
Think it's good even though it's cheap (do not remember exactly what it cost)
However, I thought it would be much glitterier, as it is just a layer of glitter on the top on all the shadows. 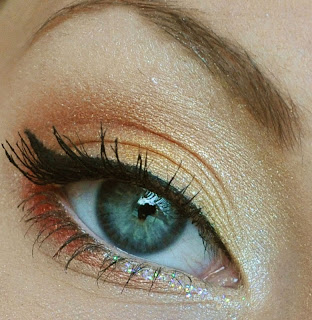 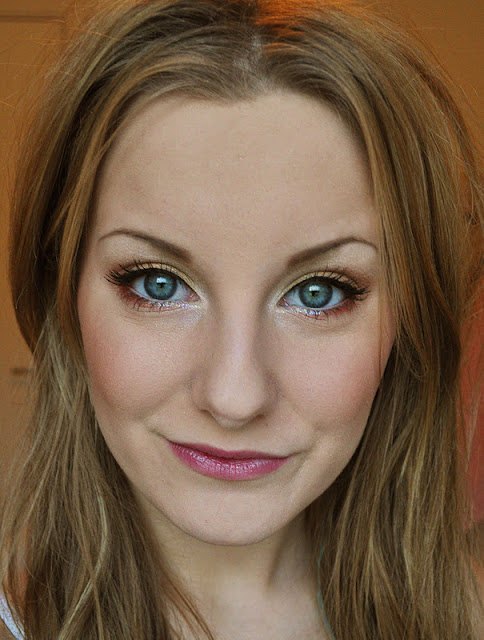 By the way, Nico and I had a super nice time yesterday. First concert when Nico's friend's boyfriend's band played, they were awesome!

Then we became a whole bunch after that went out and had a beer each. I call it everyday luxury;)

Now I will be a little diligent in school, then tonight it will be cinema in Stockholm with the brides!