Writer, Helena Amiley
0
672
Facebook
Twitter
Pinterest
Email
Print
- Advertisement -
Has got up at 05.00 two days in a row. And yet I'm sitting here now and blogging half past one, although I'm going to get up early tomorrow and put on a bridal make-up.
But you have to get a little updated on how I have had it!

Firstly regrets I that I have been so awful at snapping cards. This is something you really want to keep, plus be able to show others!

But now it is as it is, you get at least 2 half-formed make-up pictures to show roughly the stucco on the make-up. And 3 videos to see the body paintings and some of the display! 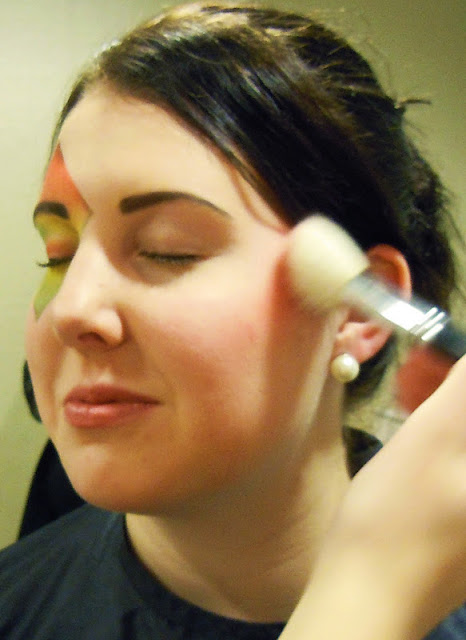 This was my first make-up on one of the models.
However, the picture was taken from the wrong side, but you can see a bit of it the square around the eye on the other side! 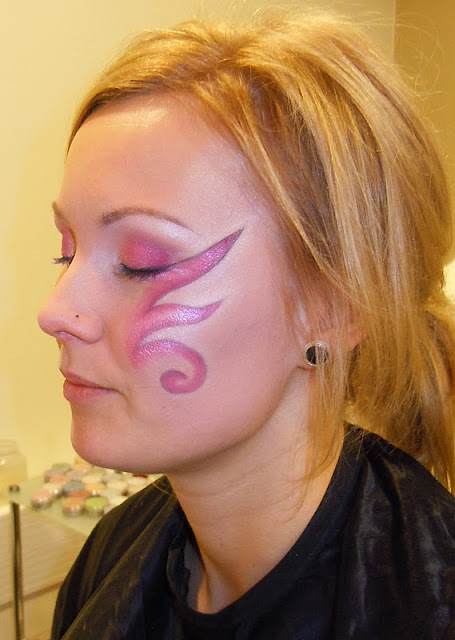 And this beauty made Annika! (However, it is not completely finished in the picture)
But it turned out to be something like that, a little crazy but not very exaggerated!

We were only four people who would put on type 15 models + 3 body paintings (if I remember correctly) so you did not have much time to spend on each person. 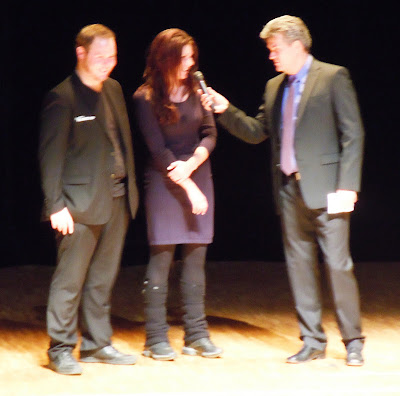 Here it will be Annika interviewed before the show began.
And please David joined the stage as support :)
Body painting a la David.
And the girl was cruel at dancing!
The guy on the left (in the beginning of the movie) body-painted Annika.
And he blue (which is degraded) Josefin and I painted!
(The whole show was cruel, but honestly I think I could take those guys in a match! Lol)
There were many more numbers than the ones I posted, but here is the last dance!
It was just a shame that I stood at the back and zoomed max when I filmed. None of the face make-up is visible :(
Anyway, I had super fun !! Really glad I was able to come along!
But now it's bum in bed!
- Advertisement -
Share
Facebook
Twitter
Pinterest
Email
Print
Previous articleMaroon and Green makeup
Next articleNow we keep our fingers crossed!