A little ashamed of the bad update .. But I have actually not been as lazy as it looks!

I still put on make-up, and snapped briefly. So when I published this makeup, I actually did 3st left to show you !! :) 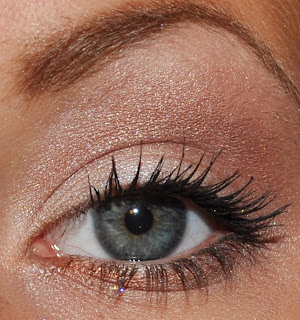 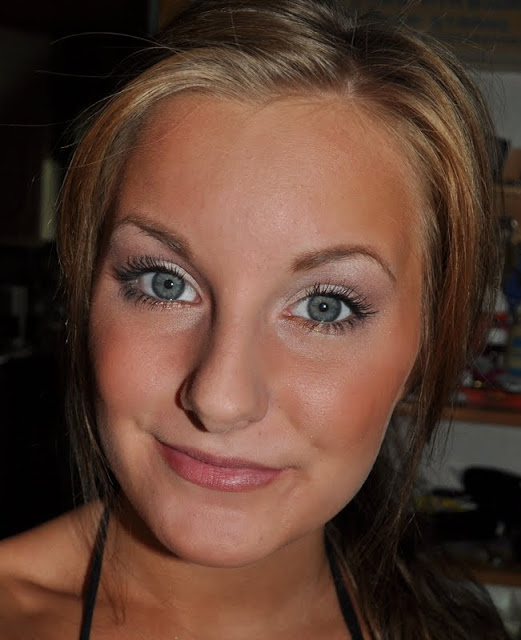 And soon I will do the day's make - up, so after that I have 4 in stock!
Not entirely wrong huh ;)
- Advertisement -
Share
Facebook
Twitter
Pinterest
Email
Print
Previous articlePurple and green makeup
Next articleBirthday children