Writer, Helena Amiley
0
905
Facebook
Twitter
Pinterest
Email
Print
- Advertisement -
Did a "makeover" on Julia earlier this week, with eyebrow plucking and make-up :)
She's starting to become a real one regular customer with me when it comes to eyebrows, which I think is super fun because I know she's pretty scared of them, so I feel honored.
But also because it is one challenge as her eyebrows from the ground up are very different + the straws grow quite as much as they want.

In addition, she thinks it is very painful to pick the eyebrows, so you have to take a little at a time. But now I think it's starting to approach a really good end result!

Before eyebrow plucking.
As I said, I have plucked her eyebrows before, but they have grown a lot since last time.
But it's still an improvement from before I had picked at all!

After eyebrow plucking + filling with eyebrow shadow from Glo Minerals. 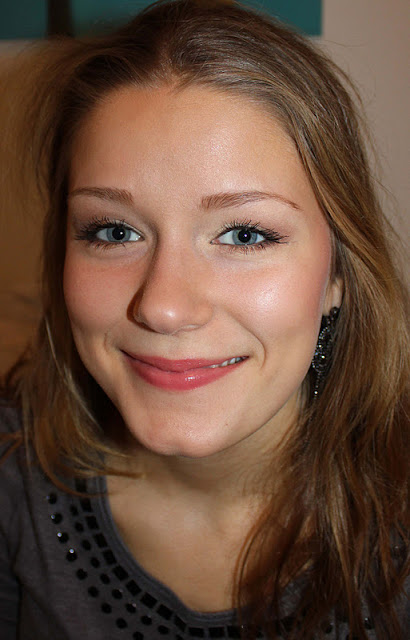 Julia does not usually put on much make-up at all otherwise, so this is a pretty one made up look for her. Eyeliner on the upper lash line and mascara is standard, but she never uses foundation, blush, eye shadows or the like.

So I chose a natural make-up at most only highlights the nice features she already has, with and she was very happy!